Best Minecraft Servers To Play In 2022

From economy minecraft servers to Minecraft pvp servers. Find the right gamemode for you and get the IP address to start playing on.

Which GameModes Are For You?

Many Minecraft server networks offer lots of gamemodes to play. Like normal games, they differ from casual all the way up to competitive modes. Games such as skyblock offer both types in the same realm. Take on casual challenges if you're a normal player or try and work your way up the island leaderboards if you are more experienced. 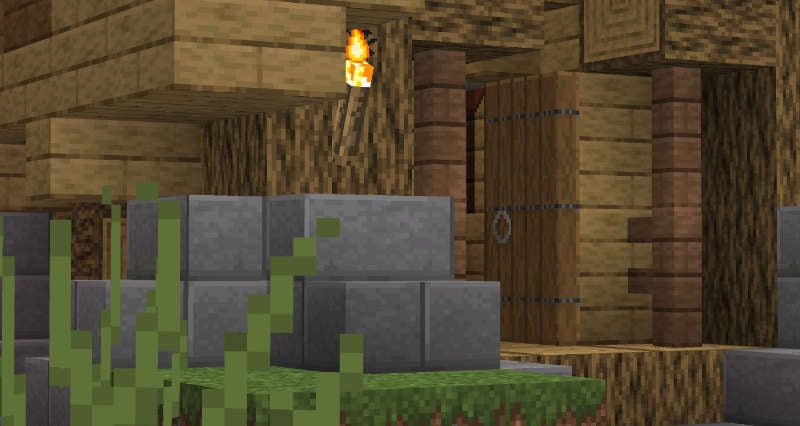 The original multiplayer server game, survival has been around the longest. In the early days, it was referred to as either a vanilla server or an smp server. Like singleplayer, but in a large world full of other players to hangout with.

Take on the extra mods with challenges such as quests and earn money to buy more land. If you are new to Minecraft, survival is a great option to start with. Experience what multiplayer is like and take on whole new types of mechanics which you won't have seen before.

Skyblock is the most popular gamemode in Minecraft; and for good reason. Start with an island in the sky and expand it into a large metropolis full of all the items you need to reach the top. Earn money by creating spawner farms, completing challenges and trading with other players.

Play skyblock minecraft servers either casually or competitively depending on your play style. You can also team up with friends and add them to your island to play together.

What Is The Minecraft Server IP Address?

It is mc.oneblock.net. Play one of the largest server networks with all the popular game modes including skyblock, survival, oneblock and more. Team up with your friends for free. Play online on 1.18. Join today and start your journey. 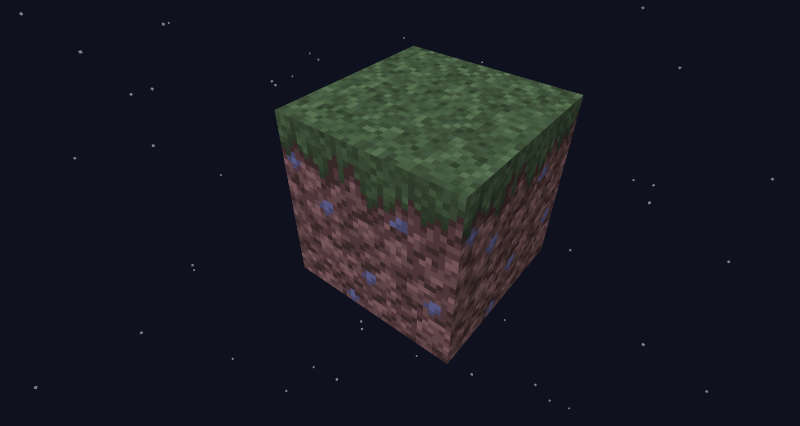 It's Minecraft, but with oneblock. Trending as one of the newer game modes, oneblock is perhaps the most simple concept to grasp. It is great for beginners. Break it to get new blocks and expand into your own world. The more you break the block, the more blocks you can unlock.

All the way from dirt to end stone. Travel across the realms and explore new areas such as the adventure islands, auction house and more. Like SkyBlock, you can team up with other players to take on the challenge together.

Minecraft OneBlock Servers vs Singleplayer | Minecraft, But It's Only One Block | One Block SkyBlock: 8 builds to make 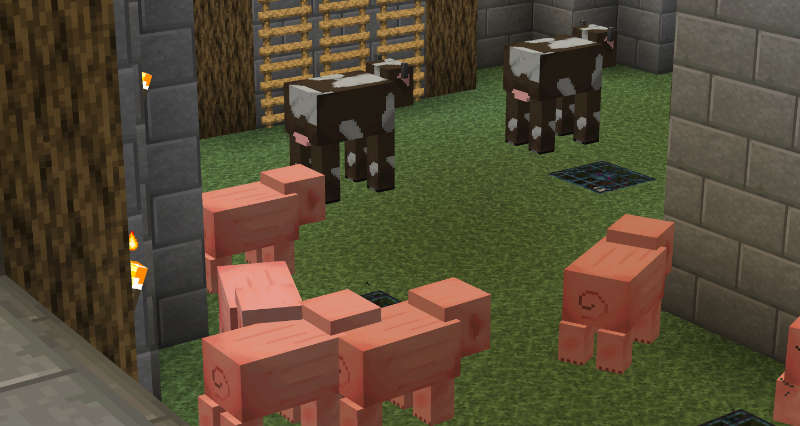 One of the top features on the best minecraft servers is the economy. To see if the server you are playing has it, run the command "/balance" or check the sidebar for your balance. The economy creates more of an RPG experience, with trading and auctions taking place all the time.

Each Minecraft server usually has 10,000+ players, so there is plenty of activity in the economy. Farm items to level up or provide a building service to other players. Can you become the richest in the game?

If you just want to battle other players; it takes place on the minecraft pvp servers. All the realms and game modes have pvp arenas where you can jump into a free-for-all fight against other players. There's plenty of network events such as king of the hill, where players fight to control the capture zone. Win rewards and prizes by beating all the others at PvP. 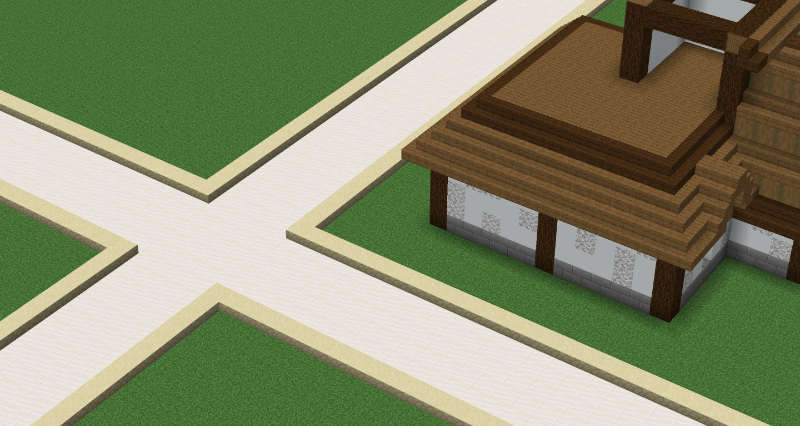 If you love building, Minecraft servers with creative are the one for you. Add it to your server list and step into a huge multiplayer world. Read website guides for build inspirations or ask around in the community. Get a huge plot which you can transform however you like.

Quickly manipulate your plot using worldedit which doesn't require any extra mods. Invite other players to your world and work on mega builds. Explore all the plots and see what other players have been creating.

What To Build On Creative Minecraft Servers | What Is A Creative Building Server? 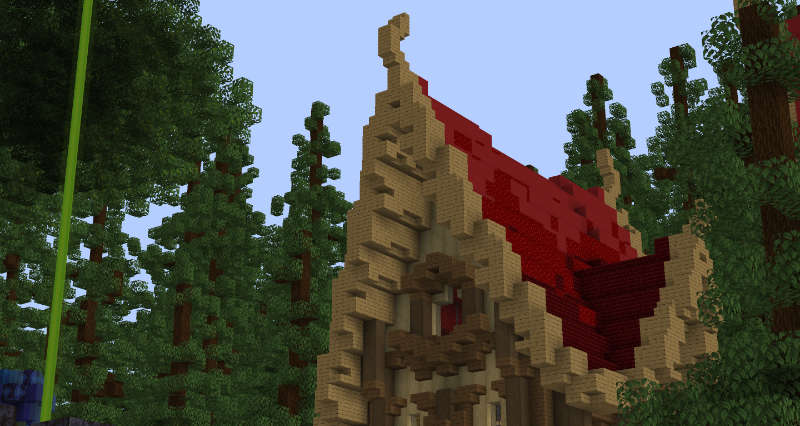 Are There PvE Servers In Minecraft?

PvE means player vs environment. This is a common feature on the best minecraft servers as there's all kinds of mobs in the game to take on. With updates such as the nether bringing 4 more mobs, minecraft servers have used this to create a whole range of new mods.

Explore adventure islands with hard mobs or create spawner farms where you loot all the drops available from the monsters. Minigames such as boss fights also create challenging experiences for you to take on.

OneBlock MC has been played by lots of YouTubers aCookieGod and more. TikTokers such as JoofyLooby, vaqrgaming, notpenney, maxpie23, seawattgaming and more have also played and created content. It is one of the best minecraft servers as it was voted #3 in the world in summer of 2021. Play now with the IP address mc.oneblock.net. 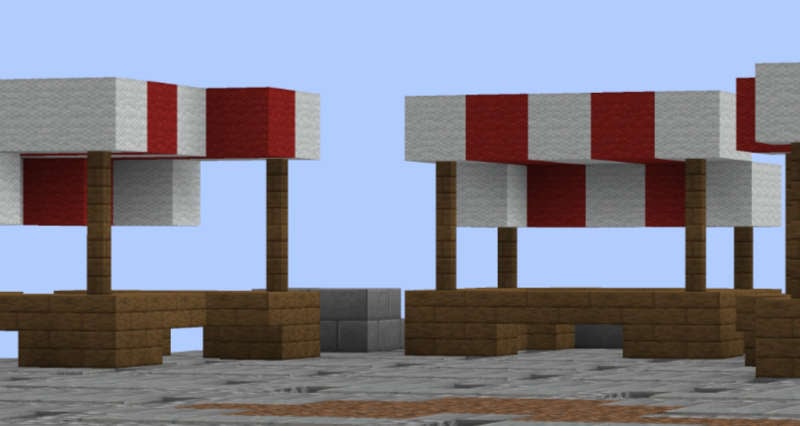 What Is The Best Skin in Minecraft?

Explore the best minecraft servers to see hundreds of different players. Take part in skin contests on the creative servers or explore all the different warps on oneblock. Determine yourself what you think the best skin is when you are online.

Are There Minecraft MMO Servers?

mcMMO is a mod which is available on all the game modes. It gives you a range of mmo skills and abilities which you can level up to unlock new perks in the game. Complete all the tasks including swords, woodcutting, acrobatics and more.

Some of the rewards could be the ability to take less fall damage for example. All the best minecraft servers feature this mod; so hop online and start playing now. 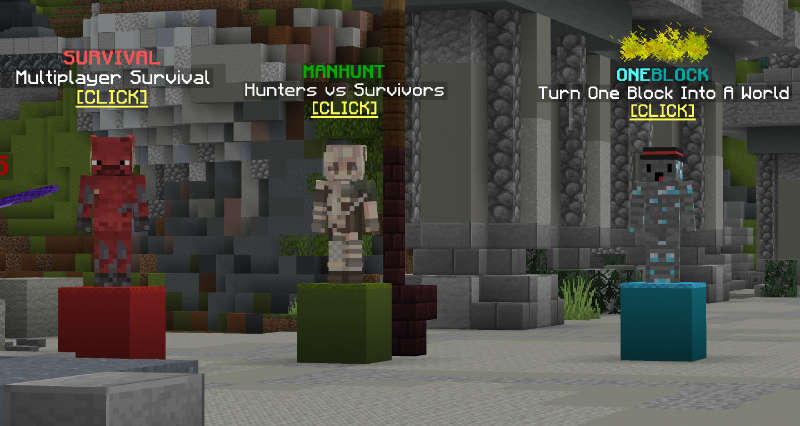 Cross-play between Java & Bedrock on OneBlock MC. It is one of the largest server networks which allows this to happen. Whether players are on mobile or a high end gaming pc, you can team up together on the same island!

This is a new technology which has not been possible for very long. From survival servers to skyblock, all the games are available on both versions.