Minecraft SkyBlock: why you should add it to your server list

From a whole range of new minecraft quests to the simple perk of no required downloads. See why you should add minecraft skyblock servers to your list.

This game mode has been one of the most popular in Minecraft for several years now. Start your adventure on a small island and expand it into your very own private world. See why should add it your server list and open your minecraft launcher now.

Not available on the single player version of the game; take on different quests on minecraft skyblock servers. Collect new blocks and items which are hard to obtain in the skies and expand your island in new directions.

Enjoy the adventure of hundreds new quests and reap all the rewards available. Crate Keys can give cool rewards which are also not available as standard, such as custom enchantments. 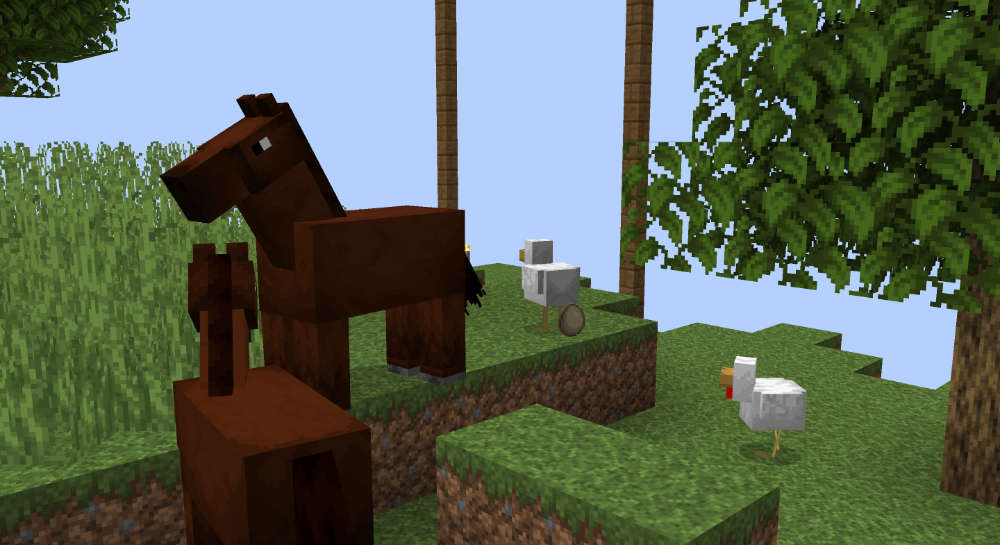 One of the most interactive parts of any minecraft server, the auction house in SkyBlock is participated in by players from every floating island! Here, you can get quick access to all kinds of items which would be harder to obtain in single player mode.

When playing through your minecraft server list, you can meet and trade with hundreds of other players all at once.

Playing on skyblock minecraft servers means that there is no map to download which means no viruses. You can head into the game from your Minecraft client and start playing right away. The servers are hosted by third parties, such as OneBlock MC, and backed up by the provider.

When you switch computers, your progress is moved across automatically, as long as you playing on the same account. 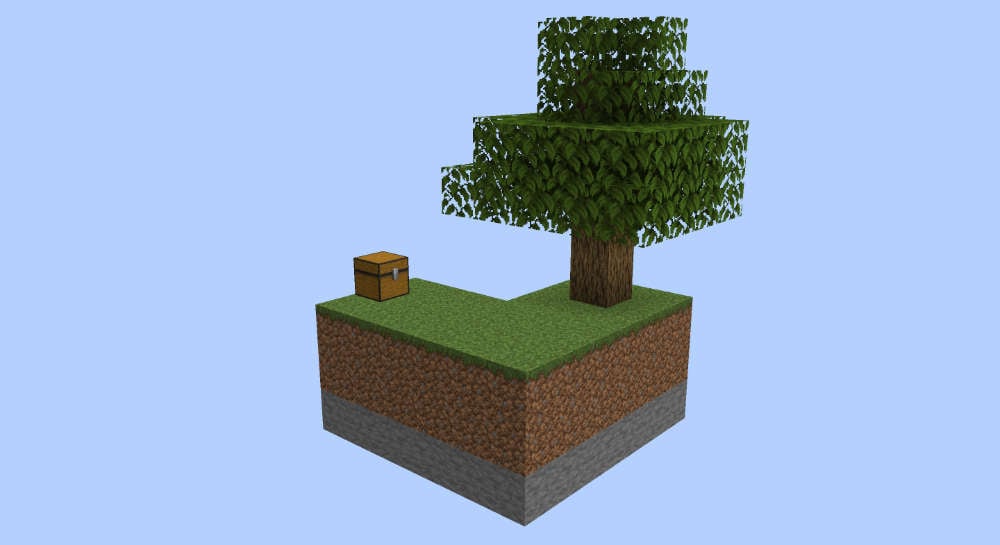 One of the downsides of a single player map is that you cannot play with others. When you add a server to your list and start playing, it is easy to team up and play with your friends. On many servers, you can run a simple command such as "/team <playername>" to invite another player to your island.

This allows them to help you on your island, while completing quests and missions by themselves. The best of both worlds! 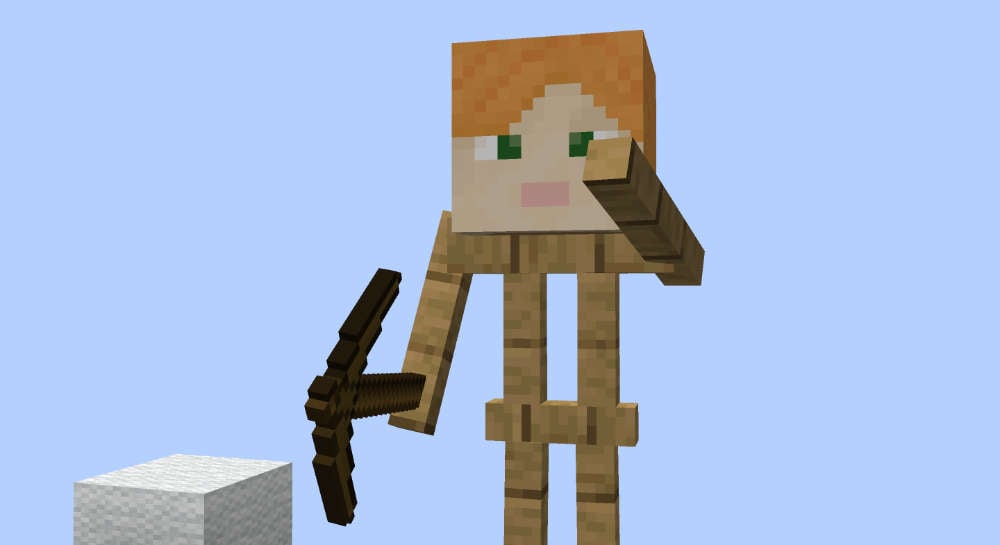 One of the best parts of multiplayer skyblock is the friendly community. In comparison to other game modes such as war which can be more competitive, skyblock is a more casual game. Awesome players are known to be more friendly and help each other out.

Plus, with bedrock supported on some skyblock servers, you can meet all different kinds of players not possible just a few years ago. 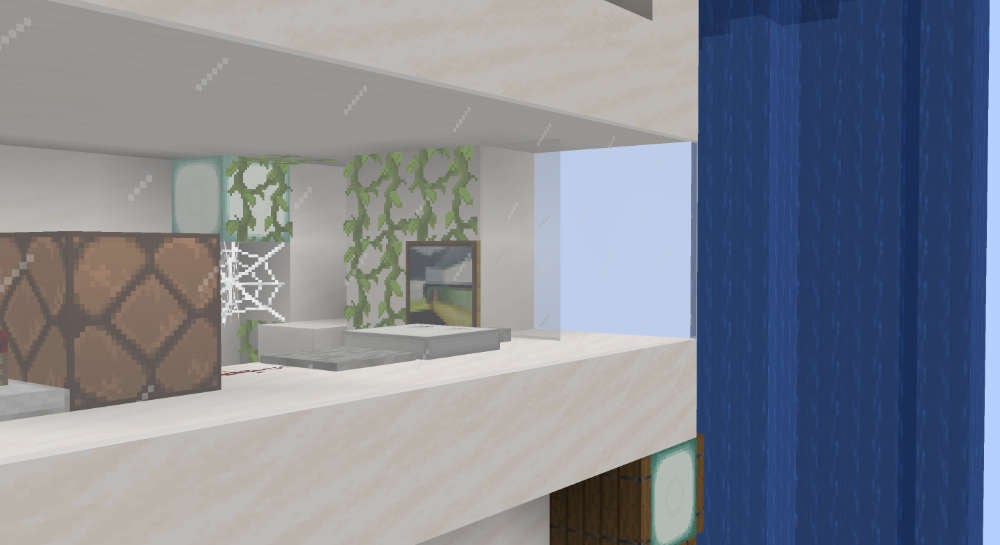 Did you know that the largest minecraft server networks have hundreds playing online at once? This thriving environment is the perfect place to learn more about the game and meet new players. All big servers are known to have discord communities with hundreds chatting at one time. Get involved with the communities and meet other like-minded players.

They also include amazing features such as new blocks and items not available in the game by standard. Custom adventure worlds, boss fights, different floating islands and more are also known features. With their own dedicated development teams, you are missing out by just playing the single player map.

Where to play minecraft skyblock servers?