What Is A Creative Building Minecraft Server?

See what defines a creative building server, from plots to the world editing abilities.

Did you know you can build anything with infinite resources in creative mode? Play on multiplayer servers and team up on classic builds. Today we'll explore everything that defines minecraft creative servers.

Can a Minecraft server be creative?

Just like in the standard edition of Minecraft, multiplayer servers offer a big version of the creative game mode. It is primarily focused around building, although some creative servers can also be for events and contests. 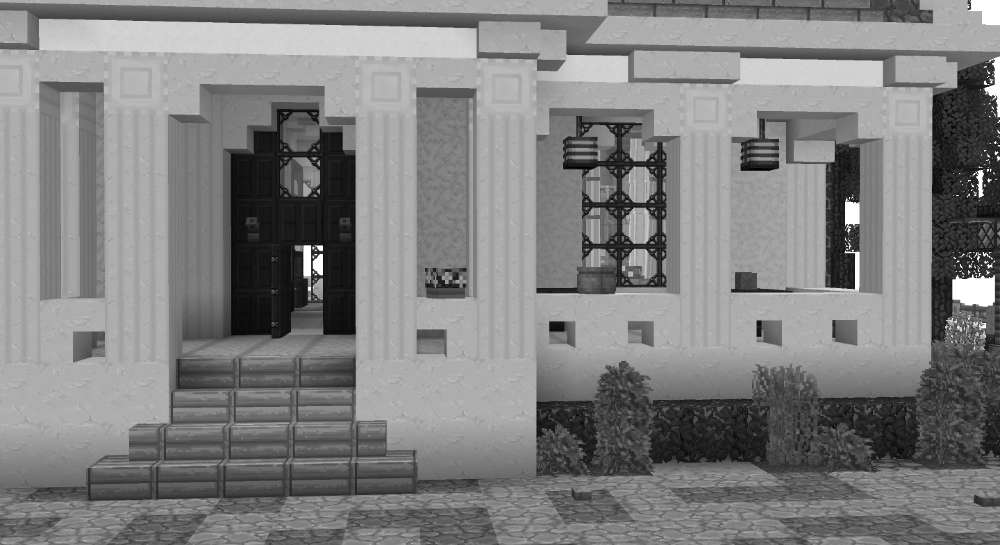 What is world edit in Minecraft?

A popular mod for both singleplayer and multiplayer versions of the game; WorldEdit allows you to manipulate and mass edit the world to your liking. Building a castle? Use this free tool on the java edition of the game to quickly fill in walls or remove large plots of land.

This can save you hours of time because you don't need to edit each block individually.

How do I play creative mode on minecraft servers?

Many Minecraft servers such as OneBlock MC offer creative mode. It is usually accessible from the network lobby usually labelled as "Creative" or "Building" depending on the server.

Add the IP to your server list by opening Minecraft, Multiplayer, Add Server. Input the Server Name and Server Address.

As the name suggests, there's almost infinite opportunities on minecraft servers with creative mode. The thriving community that is present on those with many players often results in many new mini games being invented.

From skin competitions to boat racing; there's lots of player made minigames. Often advertised in the multiplayer chat, join in with the community and participate in all the events available.

It is much more possible on creative in comparison to other game modes such as factions, thanks to the limitless resources and large plots. 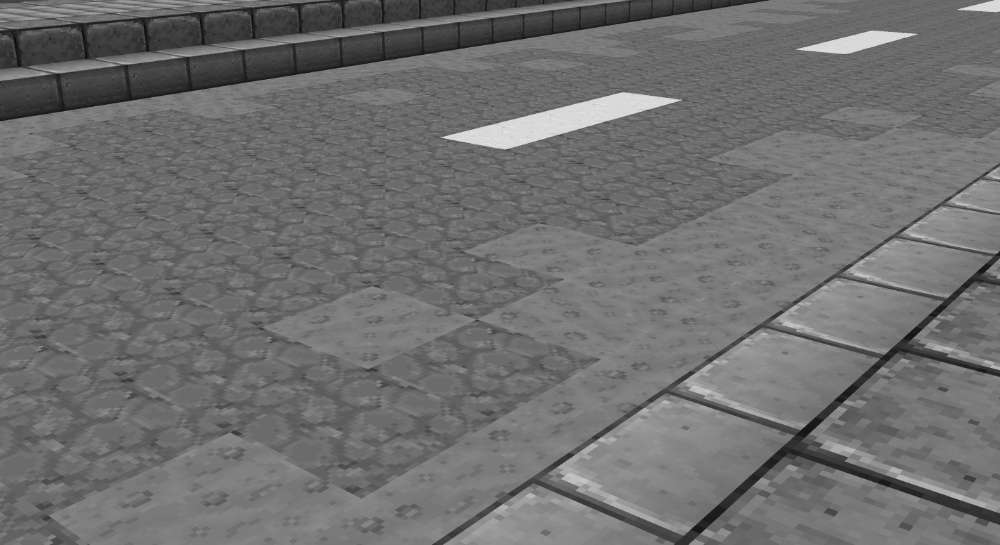 The most popular layout on minecraft creative servers is plots. All plots are laid out side by side in a large world, so you can visit other plots when you play. The size of the plot depends on the server, but more popular servers offer large plots of up to around 250x250 each.

Your plot is your canvas. It goes down around 50-60 blocks down to bedrock, or it can be expanded up to the sky limit of 256. Build anything your heart desires (within the rules!). Higher ranks and perks can be purchased to upgrade your plot size. 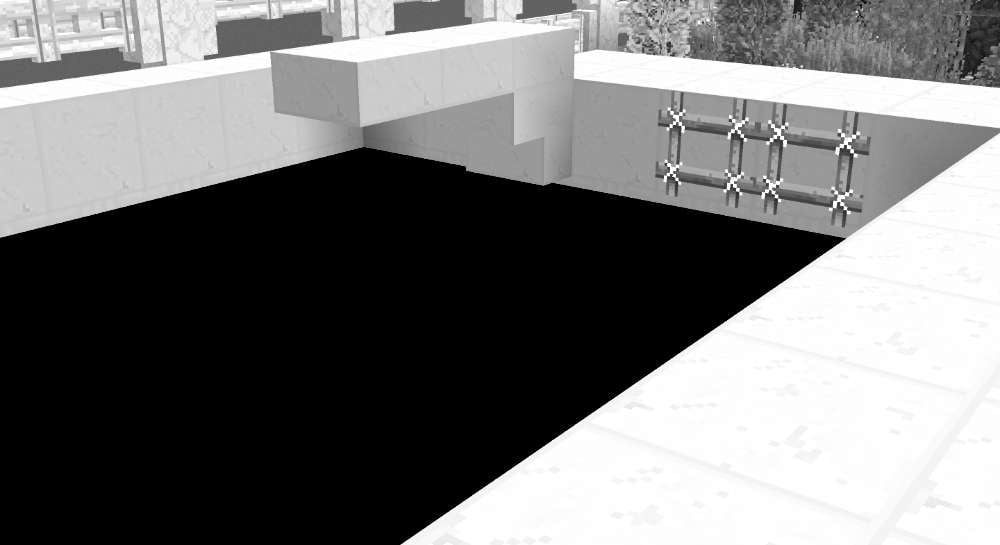 What tools are there?

The tools on any creative server can vary, but these are the most common.

Showing support for minecraft creative by voting for the server can get you a range of rewards. The server stores also commonly offer packs and crates which can be purchased to loot for other perks such as particles, effects and more.

Would it be a multiplayer minecraft server without messaging? Privately contact other players and have conversations while working on your next building project. To message a player, type "/msg <player>". To reply, run "/r <message>".

Most minecraft creative servers offer ranks which you can view in the chat and in the online menu. Next to a players name, expect to see their rank on the server. As many are free to play, ranks are available on the server store and come with a bundle of perks to enhance your experience while playing. 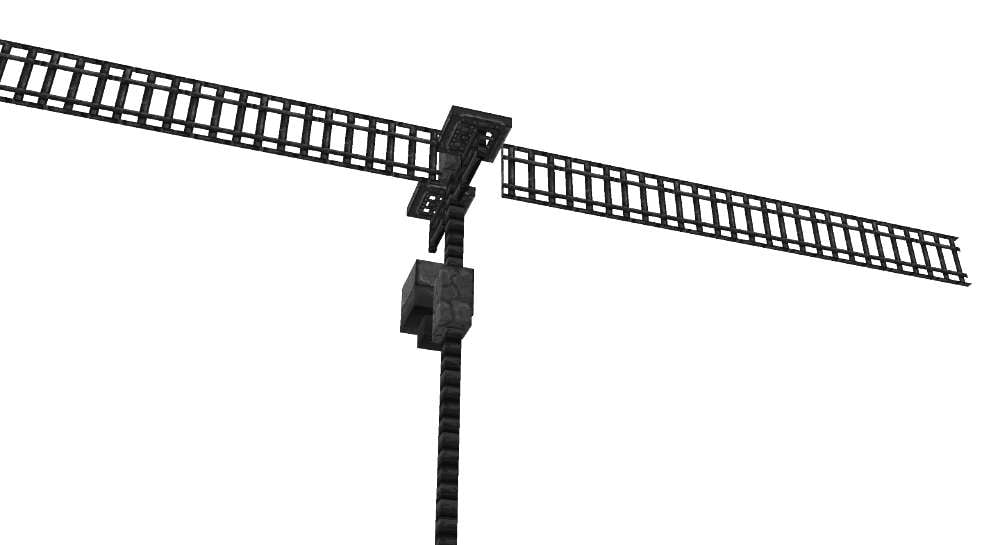 What is a good Minecraft server for building?

OneBlock MC is one of the top voted minecraft servers and the #1 oneblock skyblock server. It is free to play and offers multiple worlds and plot sizes. The plots are some of the largest available for building and there is support for both java and bedrock edition. The server IP is play.oneblockmc.com and the name is OneBlock MC.