Minecraft, But It's Only One Block: what makes the game mode stand out?

The gamemode became popular in 2020, with offerings such as OneBlock MC becoming some of the largest in the game. But what makes it stand out from the other games? Read now in this quick guide.

The gamemode became popular in 2020, with offerings such as OneBlock MC becoming some of the largest in the game. But what makes it stand out from the other games? Read now in this quick guide. 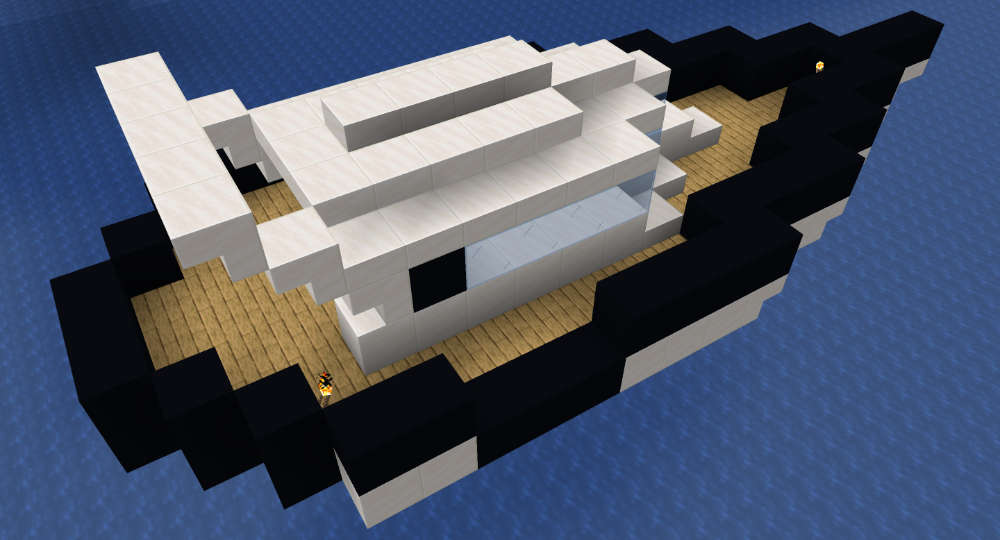 It's A New Game Mode

While game modes like prison and factions have been around for as long as 2012 or so, oneblock is one of the newest modes which has become popular. If you've played Minecraft before and taken a break for a few years, this gamemode is a great one to explore if you're coming back to the game.

It is familiar if you've played sky block before and with servers offering it in a range of difficulties, you are sure to find a community that you fit in to. 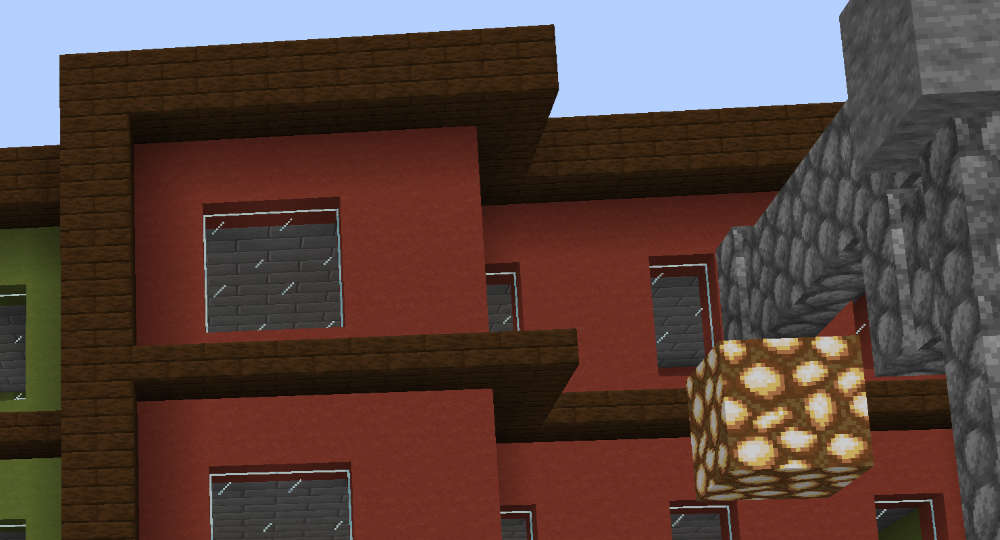 Getting Started Is Tougher

Compared to others such as skyblock, where you start with an island and a range of kit items; there's just one block to begin with. This means there can be a bit of a grind to get setup and playing the game. This makes it refreshing in comparison to other game modes; where you can get towards the much end game much quicker.

1 BLOCK TIP: You may lose items from the one block as they could get thrown off into the void. As soon you start to collect blocks, be sure to build up a fort around your 1 block to collect all the resources.

Working your way through the island phases gives you the chance to unlock all the blocks in the game from your starting block. Whereas in modes like survival, you'll have to adventure the world to get all the blocks.

On Minecraft skyblock servers, it usually involves buying and selling to the shop in order to unlock all the available items. 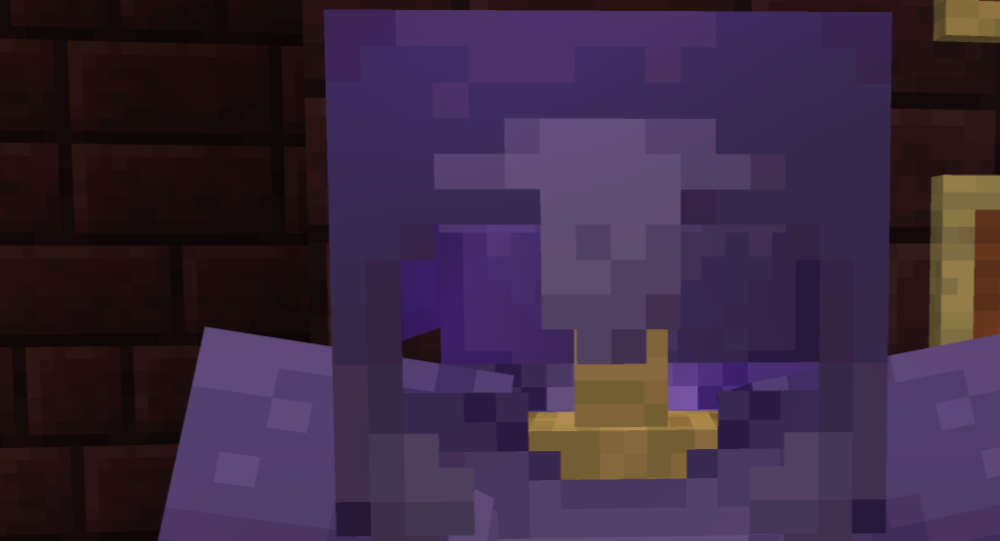 Unlike factions where you need to learn about territories and fighting over land with maps, oneblock skyblock is an extremely simple game to get the hang off. There are few commands because most of the mechanics are stored inside a handy help menu. This can be accessed by running the "/help" command or the [F] key.

When you join a server, look for a portal which is usually located right in front of you. From there, you will be transported to your oneblock.

It is stored and saved automatically by the provider, so there is no need to worry about losing your items.

Many creators have taken on the oneblock adventure on both YouTube and TikTok. OneBlock MC has partnered with many creators including aCookieGod, who has played the series in both normal mode and hardcore mode.

The 100 days series is fun to watch, why not watch it while starting out your adventure?

Big names including MrBeast, CaptainSparklez, xNestorio and more have created content. Read and laugh at the thousands of comments while you enjoy this new casual game. Which phase will be your favorite?

As one block skyblock is a relatively new mode, all the servers are on the newer versions of Minecraft! SkyBlock has been around since the earliest versions, hence why many servers run on version 1.18. In comparison, the top oneblock servers are known to run on versions 1.16-1.18.

This gives you access to all the new materials in the game; all the way from pandas to the aquatic update sharks.

Build bases with the nether blocks including cobalt, shroomlight and more! That's not to mention the Netherite tools and armour which have recently been added too.