What To Build On Creative Minecraft Servers

Playing on Minecraft creative servers and need some build inspiration? Here's 15 ideas for what to build the next time you're enjoying this game mode.

Take the builds over to the other games or create an architectural masterpiece!

One of the advantages of playing on a minecraft server with creative is that you can create builds for your other game modes. On a network with multiple offerings such as oneblock and survival too, you could plan out new builds and areas.

As these modes can be very competitive, why not build your own competitive map and recreate it over there? From a PvP arena to capture the flag, there's plenty of options for some fun.

The hardest way to break and build blocks in survival is underwater. You have to head back to the surface to replenish your breath and other tasks can be much more time consuming. In creative mode, you do not have these challenges.

You could setup an underwater scene in your plot using worldedit and then create a submarine! Invite other players to come and visit while looking out into the water. 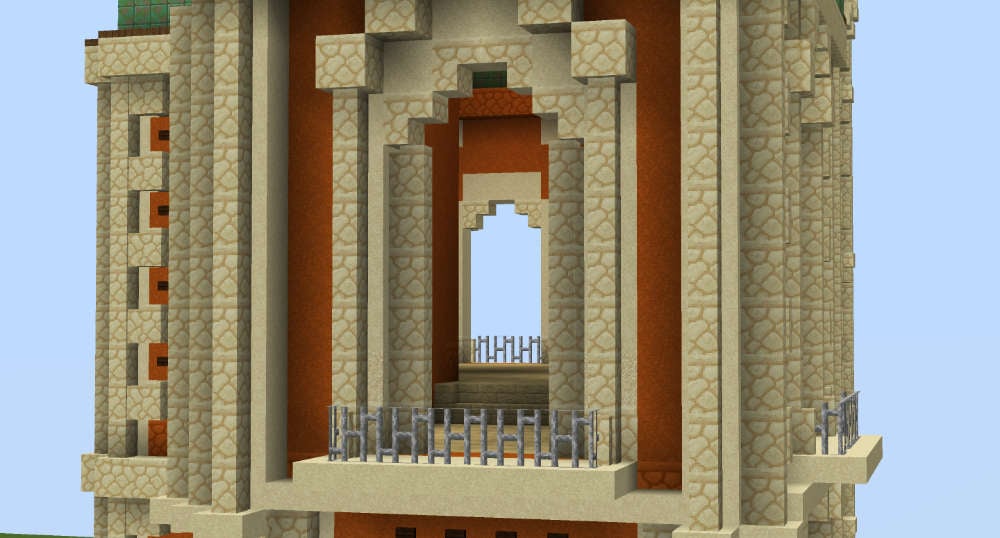 One of the biggest creatures not featured in the game, why not try your hand at a whale? You could create it based on a scale from a reference whale such as a toy or a model. Create a place to hangout inside the whale or simply show off it on the Minecraft creative servers. 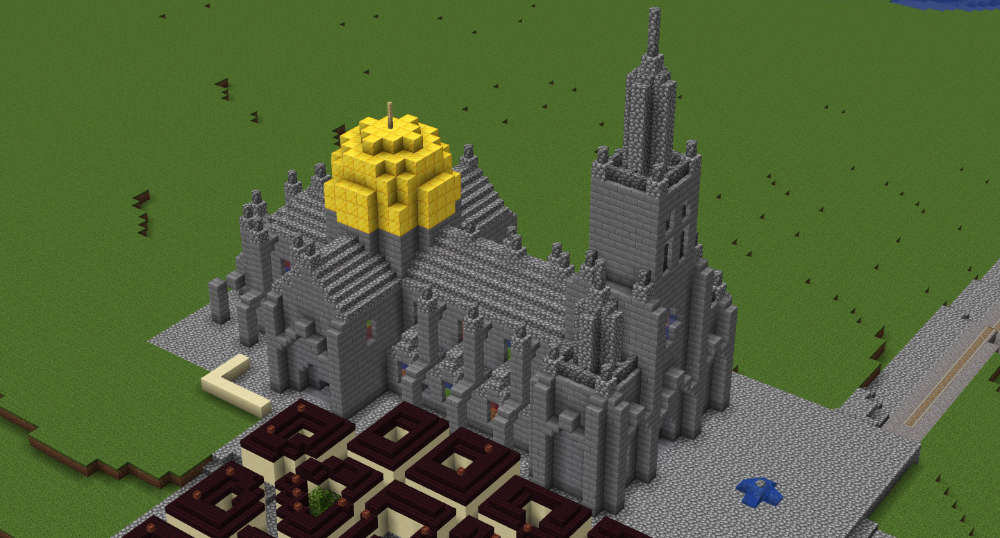 While creepers are known to ruin builds in a similar fashion, creating a ruined build can be fun for exploring with parkour or sprinting through a protected plot. There's lots of blocks available in Minecraft to recreate the ruined aesthetic, including vines and the new dripleaf blocks added in version 1.17.

Tell your friends to hop on the server IP address and surprise them with a build unlike any other. Set your plot to night time and watch the plot chat go crazy. 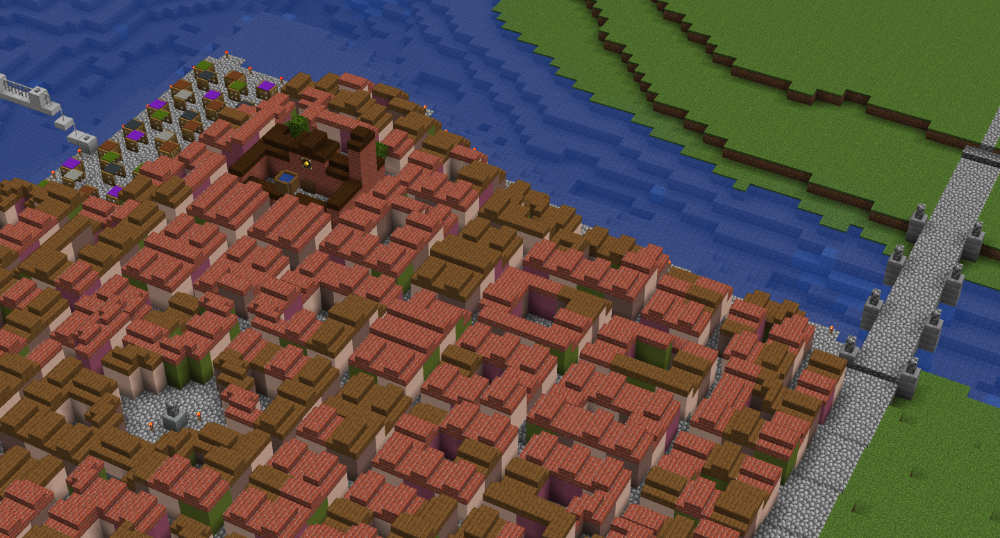 While the economy on creative servers is not the same as other game modes, there could be still be a reason for a thriving marketplace. There is the traditional economy system in place which can be used for buying & selling services.

Why not become the go-to marketplace across the cloud network? Allocate plots to different players and allow a flourishing community to thrive. 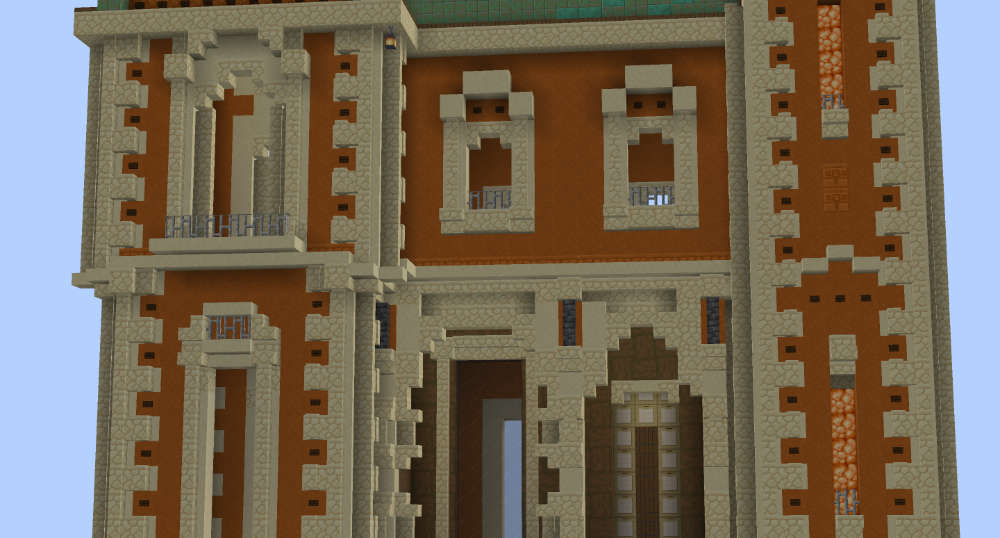 Create a place with character for you and your friends to hang out in. What better than a victorian themed cottage with room for all the players? Team up on a plot together and setup a village of cottages. Who will form the best recreation?

Popular on both smp servers and large minecraft servers; nether hubs are similar to lobbies you often see when you join a multiplayer IP address. They became popular when players would create routes and tunnels to important parts of the nether, such as fortresses and ruins.

Take advantage of worldedit to recreate your own nether environment and then colour code different paths and exits. Where will your nether hub lead to?

Rail blocks and items have been a part of creative minecraft servers for the longest time, in the form of minecarts, powered rails and more. It is possible to create large scale networks leading in all different kinds of directions across your plot.

Invite other players over for exploring your railway city. Setup journeys and create an amazing community. Take your friends on a journey through all your buildings. You could give out a grading system too see what they think of the different destinations!

While you can recreate all kinds of environments on a creative server, a desert is one of the easier to tackle. Use WorldEdit to set the plot to sand and quickly decorate it with iconic blocks such as the dead bush. Desert temples exist in the game, but they are very basic and designed to be found while on your explorations in the game. What about a desert temple on the other end of the scale, with architecture in mind? 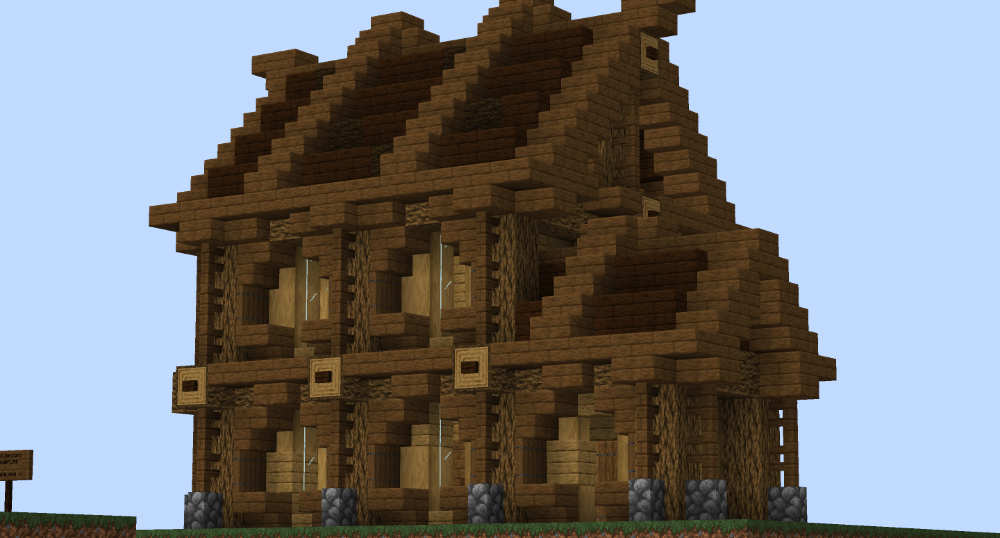 Arguably one of the most popular feature requests in Minecraft over the years, ever thought about creating a mars base? The red sand palette of blocks have been available in creative mode for the last few updates and provide a great opportunity to setup a canvas for your next custom built map.