The New Mountains In The Minecraft 1.18 Update

See all the new Minecraft mountain biomes that have been introduced in Minecraft 1.18 update. From the meadow biome to the frozen peaks; take a look with us!

The Minecraft 1.18 update is here! Today we'll explore the new biomes that come in the world generation of the Survival mode. Are you looking forward to the 1.18 update when it lands on the #1 OneBlock server?

The Mountain meadows resemble the plains biome; but with elevated hills and caverns. Explore the grass covered greens filled with donkeys, rabbits and sheep grazing. Most small flowers generate here with a rare chance of a tree with a bees nest. This is a great biome for farming bee nests as they spawn on every tree. In our opinion, if you're looking to setup a mountain base this is a great option. The grass biome allows you to farm all types of seeds; without worrying that the water may ice up like in a snow biome! 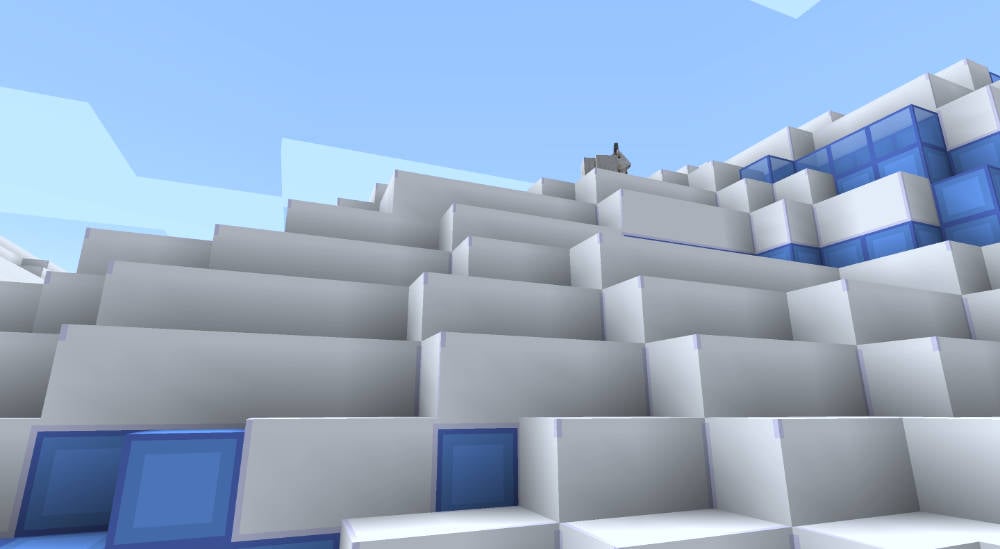 Looking to setup a Christmas market in Minecraft? The grove biome may be a great option for you. Like taiga biomes but with the mountain landscape; this biome is covered with snow covered grass. Look out for red foxes, wolves and rabbits. It makes for the perfect environment to setup winter cabins on our minecraft creative servers, an ice skating arena or even an ice palace!

Did you know this is the only biome where igloos can generate? The snowy slopes biome is perfect for setting up your own ski resort! High peaks, snow covered hills and stony peaks create a great environment for doing so. Be careful though, as goats can spawn; so don't get in their way! The mountain environment the new biomes provides makes it a great place to setup a home; overlooking your Minecraft world.

Does OneBlock MC Work On Minecraft 1.18?

Yes! OneBlock MC currently works on all major Minecraft versions; but we recommend playing on at least 1.16 which most realms run natively on. This is as of December 2021. Start your Minecraft server adventure today on play.oneblockmc.com.

This biome peaks at the current world height of 256 blocks! Ores and stones make up the majority of the blocks in these mountains; with a single layer of snow on top. If you want to create a mountain home carved out of the peaks; this biome is a great choice thanks to the underlying stone. The only mob you'll be seeing in this biome are goats. 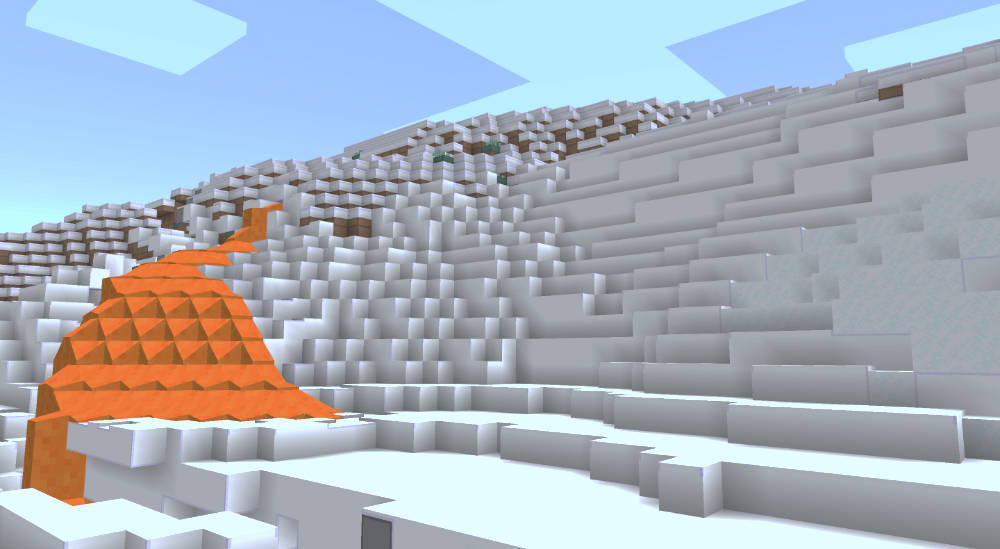 This is one of the first biomes in Minecraft to feature large areas of exposed ice and glaciers! As in the name; this mountain range is frozen over. If you've been looking for a place to create your own cold temple; why not search for a frozen peaks biome on your next adventure? Be sure to bring plenty of survival resources, as there aren't many natural resources available here.

What Is In The Minecraft 1.19 Update?

As surprising as it is, there has never been a mud block in Minecraft. That is until the upcoming Minecraft 1.19 update! It will be available for harvest in the Mangrove Swamp; a new variant of the swamp biome! This joins the deep dark biome which is set to be the rarest cave biome. New mangrove logs, leaves, roots and planks add to your dark palette in future builds. Stuck on build ideas? Check out our Minecraft ideas which include 10 builds for your next creative server project.

Sculk blocks look like the most contrasting to the current blocks in the game; and will generate in the deep dark. Looking like the sky of the end in a block, these are sure to add a mythical touch to your future builds.

The Warden is the biggest new mob rumoured to featured in this update. Shadowing over an iron golem, this is sure to be a fun addition; especially when multiplayer servers take advantage of it. Would you want a boss fight with this new mob? Additionally, there's rumours of tadpoles, fireflies, frogs and even a new "Allay" mob which was voted for during Minecraft Live 2021. That's not all, look forward to more news as the update comes closer in 2022. 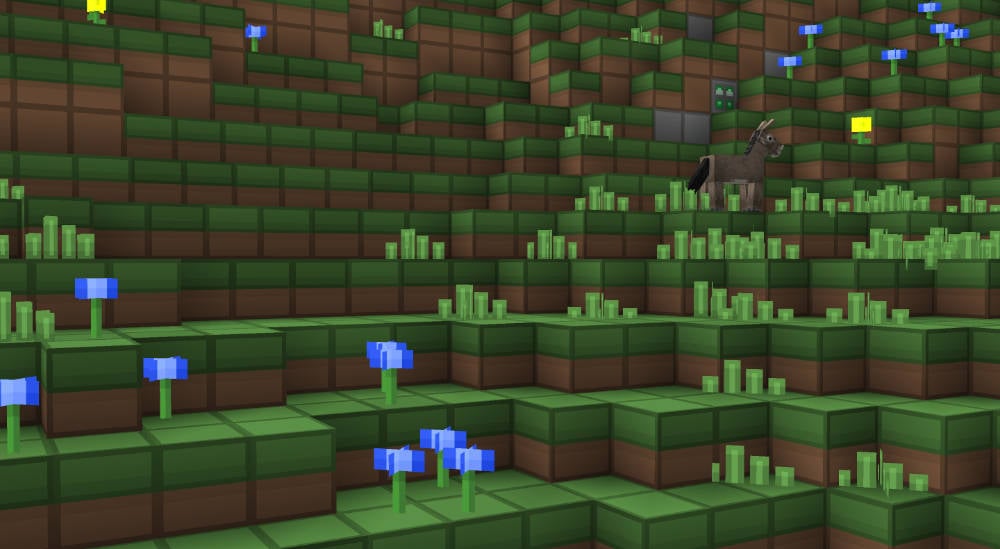 In our opinion, this is one of the most suitable of the new biomes for large-scale Minecraft server builds. If you get lucky; large stone platforms are possible which make the perfect canvas for your next big build. From castles on the hill to factories, there are plenty of opportunities available in this biome. When this biome becomes available on OneBlock MC; it would be great for teaming up with other players on new builds.