Floating islands in the sky vs skyscrapers in a large plot. See the similarities and differences between the two popular game modes now.

Floating islands in the sky vs skyscrapers in a large plot. See the similarities and differences between the two popular game modes now. 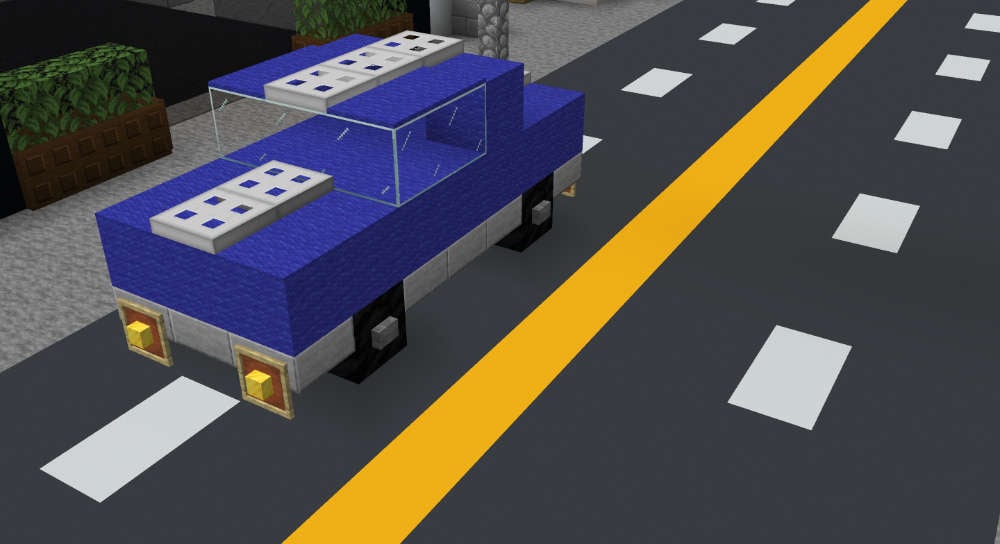 The Size Of Your Own Land

On Minecraft skyblock servers, you start the game with just a small island. Depending on the server, it can be expanded up to a few hundred blocks. The common size is 100x100 and allows you to create large sky bases which you begin with just a floating island.

If you're playing creative, the plots can be much bigger, with some reaching up to 256x256 each!

This provides the best canvas for large scale builds such as castles, fortress and more. These plots are great for teaming up with other awesome players.

This land is free and comes as part of many popular Minecraft servers. Expect larger plots on the servers with more players online. 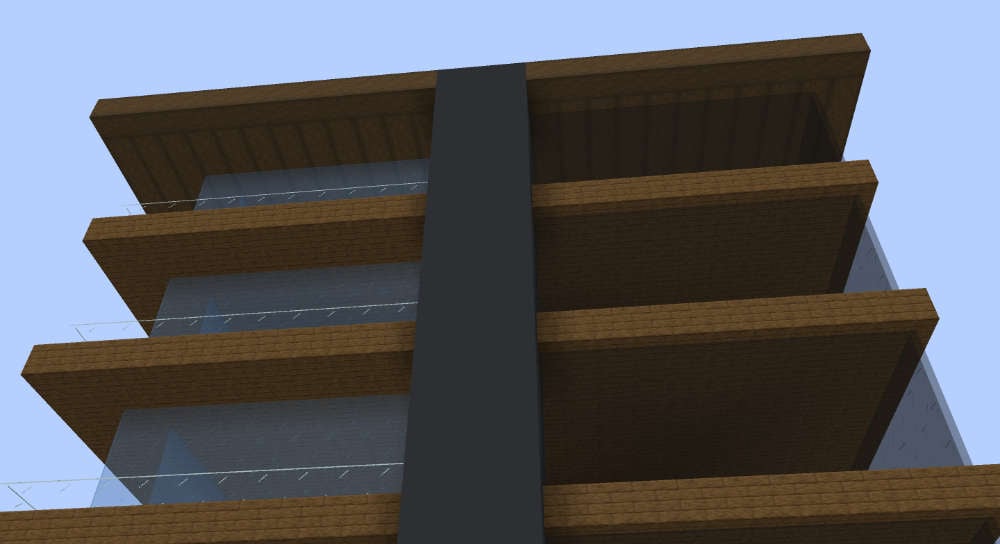 Different game modes bring different communities. The audience of the creative minecraft servers is known to be younger than the average. It is easier to get started and contains just one of the main elements of the game; building.

Be sure to follow the rules more carefully when playing this game mode for this reason.

On the other hand, skyblock attracts players of all ages. From casual players to more competitive players, there is something for everyone. From easy teaming activities to competitive leaderboards, this game mode has it all. 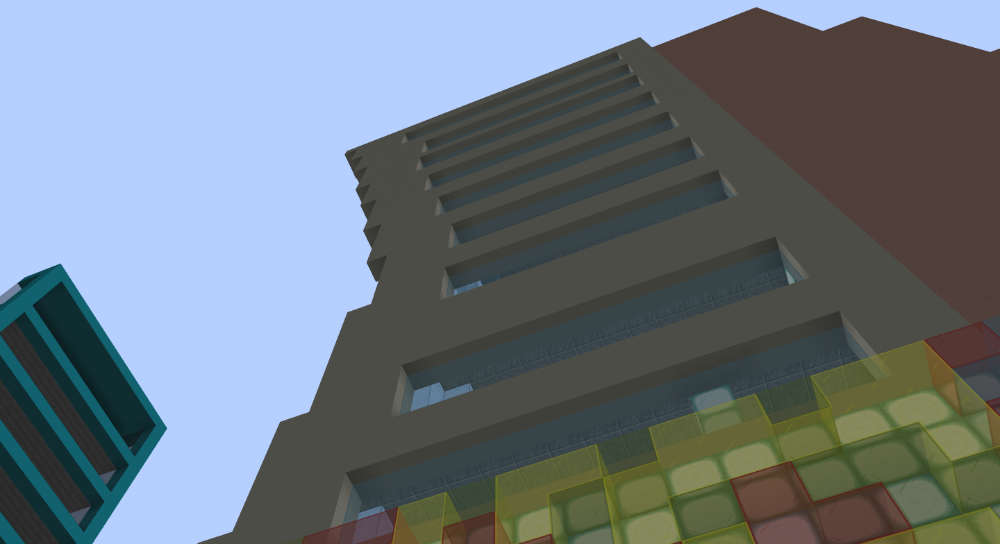 If you like to unleash your creativity, creative is the one for you. As in the name, this gives you access to everything the game has to offer in terms of building. Easily manipulate the world, get access to any block you like, and turn your large plot into a canvas.

With that being said, SkyBlock also requires a level of creativity. Turning your island into your own fully custom skyblock requires some imagination. Should you setup a farm here? What about the new castle outpost?

The latest versions bring new blocks such as the dark deepslate blocks, the new Minecraft moss blocks for lawn and much more. If you've played the game before, it is well worth giving it a try once more. 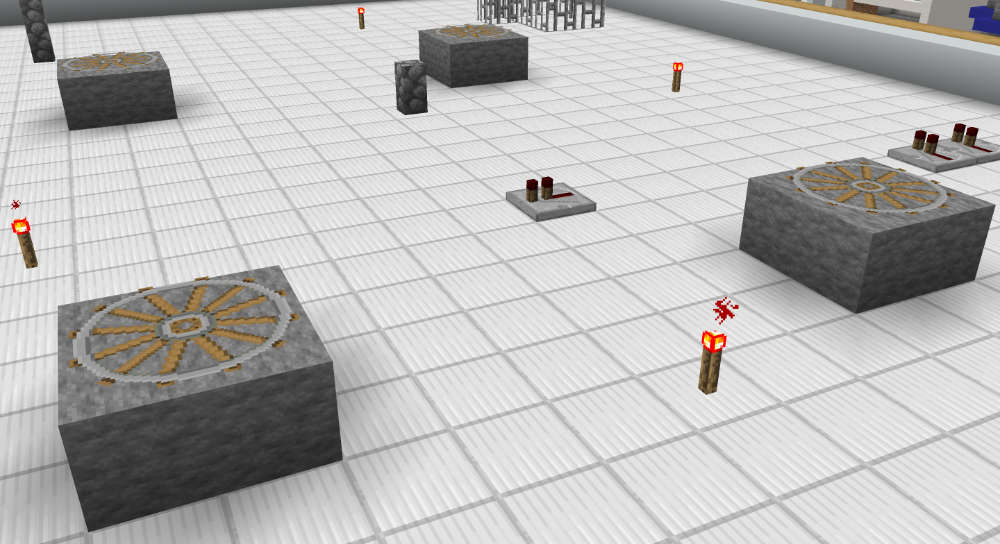 Enjoy missions and adventures? Skyblock minecraft servers may be the one for you. There are dozens of challenges to complete on your island. Here are some of the top Skyblock island quests:

Try to complete these on your skyblock server island. All part of the fun of the skyblock game; there's other skills and levels to increase including mcMMO.

Work your way towards unlocking new crate keys, enchanting new items for battle in the PvP arena and more.

Creative is more about building and creativity. There isn't many adventure challenges on any of the servers, but you can compete in build challenges set up by other players.

There's also build contests hosted by servers such as OneBlock MC, where you can win exclusive prizes to take your plot to the next level. 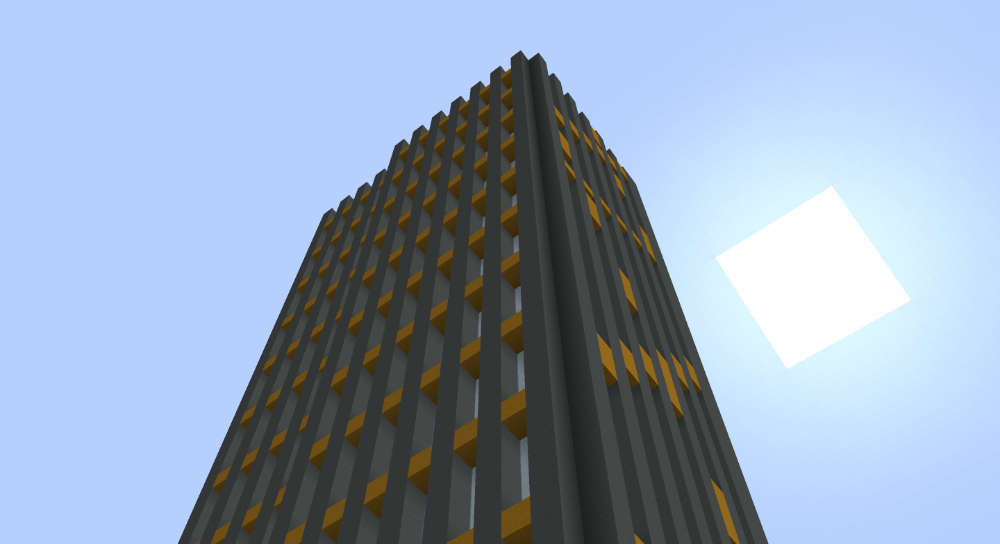 If you've ever played simulation games before, these can be recreated on Minecraft creative servers. The large plots which are all next to each other create the opportunity for towns and cities to form. This contrasts to skyblock where your island is not placed next to another.

The world height of 256 blocks allows you to create large scale skyscrapers and host it to other players for events and gatherings.

Create streets exactly how you like; possibly within your own plot. You could team up with other players and create your own city just in a single plot. 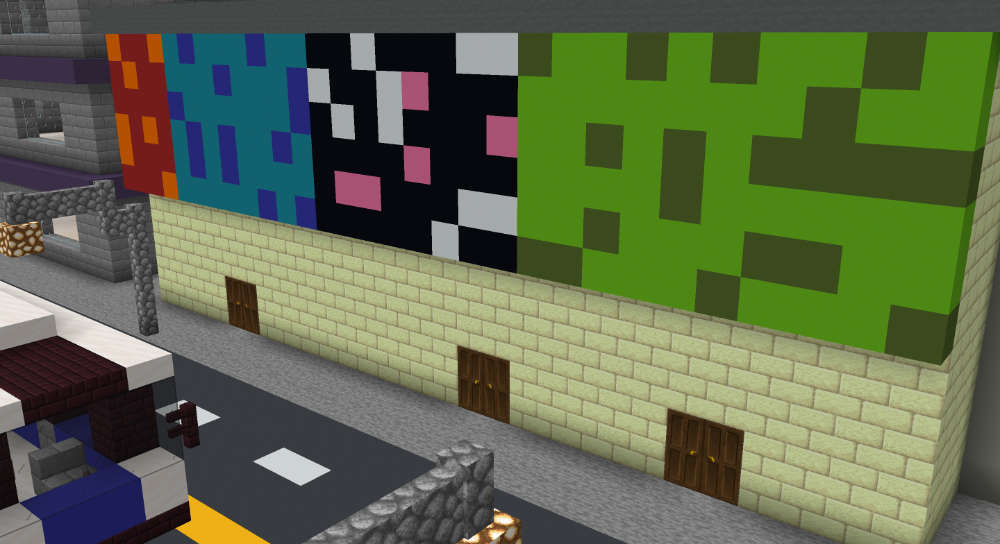 If you enjoy the economy aspect of games then Skyblock is the better option here. Take part in the massive multiplayer economies which is competed in by thousands of other players.

Earn money by completing tasks such as farming on your island, wagering other players in the battle arena and trading items in the auction house.

Create large spawner farms and try to make your way up the balance leaderboards. The top players are known to have millions in the game. This is different to creative servers where there isn't much importance to the economy.