The ability to cross-play on a Minecraft java server with a Bedrock account is becoming more popular! But what are the reasons to play on a Java server? Learn more in this quick guide.

There are not nearly as many Minecraft bedrock servers in comparison to Java. When you are on bedrock, many will only adventure as far as the featured servers which are rarely updated. Play with java and there's regular new servers offering fun game modes such as one block Minecraft bedrock.

Java servers are historically much larger in comparison to Bedrock. Some of the top servers can reach over 100,000 online players at one time! This means that when you are cross-playing from bedrock, there are many more players to meet.

Even if you enjoy a more niche game, you will be likely to find a server with more playing on it than Java. That's a huge part of the fun, right? Team up in parties, form teams and chat with more players. 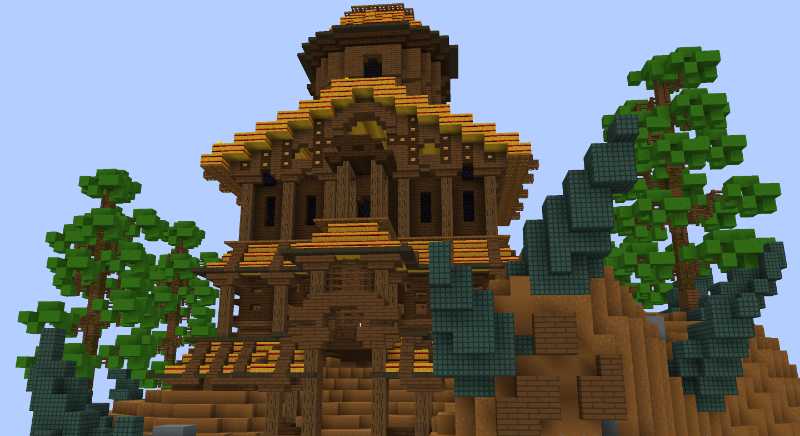 While bedrock may have server networks with dozens of games, there are more on Java! Whether you want to get into some Minecraft creative servers or TNT tag, there's plenty more to choose from. If you like more persistent game modes such as skyblock or MMOs, there are many established options on Java. The economies are often larger with more people taking part, which means more thrill and competition!

What makes a server cross-play? How to play

You can't just join a Java server if you are on bedrock. It has to be created and allowed by the server host. This will usually be with a seperate server address! For example, java players join OneBlock MC on the server IP: play.oneblockmc.com.

However, players on bedrock join through the server IP: bedrock.oneblockmc.com (19132). Furthermore, the two games are not identical. Some servers have better compatibility than others. Try out the different cross-play servers that are available and see what you are interested in. 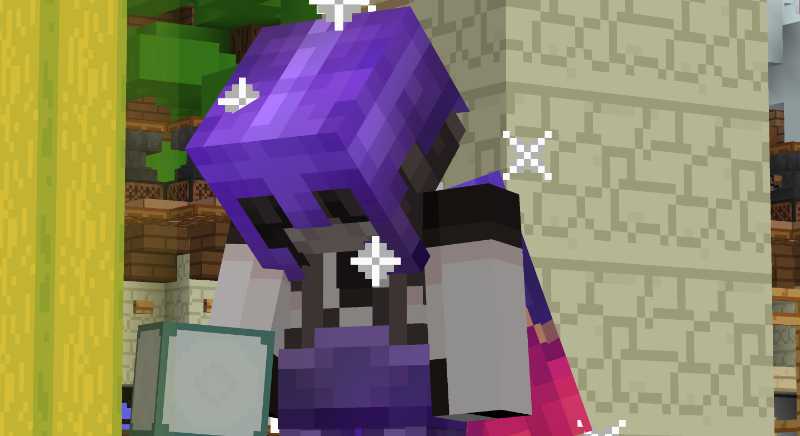 Development has been ongoing for Java longer than Bedrock. It is an older game after all. And as a result, developers have written many more games and there's lots more to do. Some servers such as OneBlock MC almost feature a fully-fledged MMO experience. Level up your woodcutting, mining and increase your acrobatics to unlock new skills. Upgrade the minions on your islands so that they can complete tasks. Head into the adventure world to battle hardened monsters! There's so much to do. Where will you begin? 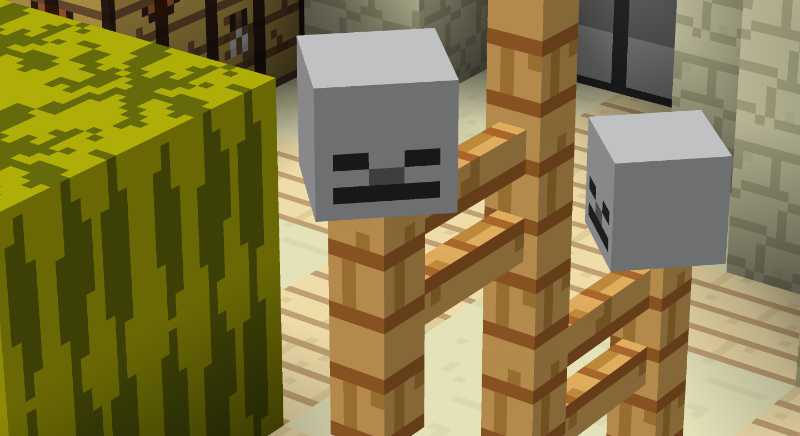