As one of the only Minecraft servers with cross-play across both versions, we've got all the latest information for you. Learn more about bedrock edition in this guide.

Minecraft bedrock edition is rising in popularity. As one of the only Minecraft servers with cross-play across both versions, we've got all the latest information for you. Read the guide and start playing the server today!

Which Minecraft Is Bedrock Edition?

There is Minecraft: Java Edition and Minecraft: Bedrock Edition. Java is the original version which came out in 2011. Bedrock was released later on, but they now receive the same updates. The main difference is that bedrock is available on many more platforms, however, Java, has many more servers such as oneblock.

What Is A Minecraft Bedrock Server?

A Minecraft Bedrock server allows you to join a multiplayer world with other players. There is new game modes that are not available in the singleplayer version of the game. You can team up on survival worlds and unlock new tools and items. There are featured servers, external servers and realms.

Yes! The most recent update is the 1.18.10 update, which was also released for Minecraft Java servers as well. It was released in November and brought a variety of new caves, blocks and items to the game. The next update is due to arrive in Summer 2022 named the "The Wild Update". There is no plan to end the updates to the game! 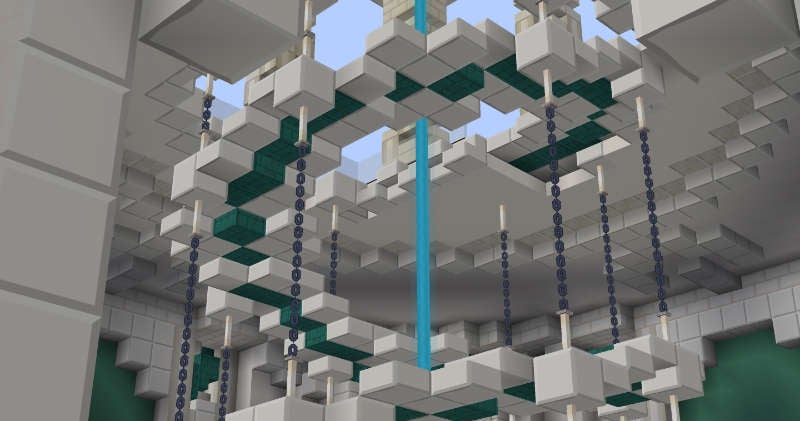 Join A Java Server On OneBlock

On some of the best Minecraft servers, you can cross-play with your friends on both Java and Bedrock. This means that players on bedrock edition can Java. Read more in the guide: Can Minecraft Java Play With Bedrock?

As mentioned, there are lots of new games that you can play if you join the bedrock servers. One of these is skyblock. You start with a small island in the sky and complete quests and challenges to expand. To play, open your Minecraft bedrock client and head to multiplayer and add the details:

No they are not! To join a bedrock server, you need a bedrock account. However, the opposite way, there are Java servers that you can join with a bedrock client. 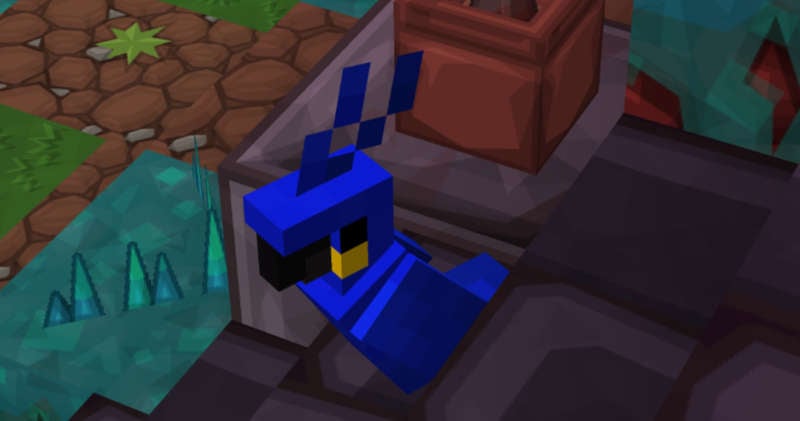 Head to the multiplayer section of your Minecraft Bedrock game and go to "add external server". Input the name OneBlock MC and the server address bedrock.oneblockmc.com. Set the port to 19132 and then you can play with no port forwarding!

Where To Buy Minecraft Bedrock Edition?

It is available from the online Minecraft store. You can purchase it as a standalone game or with the Xbox Game Pass.

How To Play Minecraft Bedrock Edition On PC

Minecraft: Bedrock edition can be played on PC as there is a Windows 10 version. It is the same version as available on mobile devices. There is also the Java edition version of the game, which is exclusive to computers.