Minecraft Java Servers How To

Learn whether Minecraft Java has servers, how they work, how to play Minecraft servers with friends and whether you can play with Bedrock.

How to play, where to play and all the common questions answered. Read now and start playing.

Does Minecraft Java Have Servers?

Yes! Servers originated on the Java version of Minecraft. Since 2011, there has been thousands of servers created by people from all around the world. The top Minecraft servers websites currently track around 30,000 that are available to play in 2022. OneBlock MC is one the best Minecraft servers and was voted #3 in the summer of 202

How Do Minecraft Java Servers Work?

Java servers are third-party games within Minecraft. They are not made by Microsoft but are played by millions every year. The server hardware is supplied by the third-party and development is by the creator of that server. They are free-to-play and require a Minecraft account to play. Many are supported by in-game purchases. Play with an unlimited number of players.

Minecraft Servers Near Me

With many players in the United States, United Kingdom, Canada, Australia and Europe, OneBlock MC is one of the largest networks in the game. Join a friendly community with like-minded players and many game modes to keep you entertained. Add the server name and address to your Minecraft client: play.oneblockmc.com. 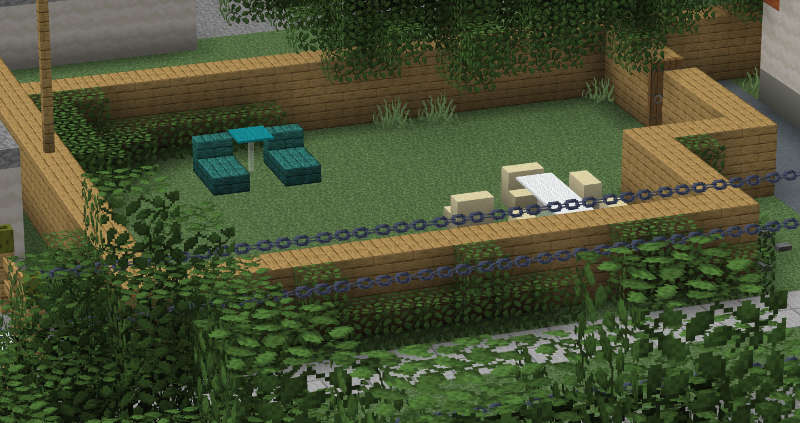 This is not traditionally possible, but with the hard work of third-party developers, some of the top servers such as oneblock are playable across both versions. In order to play on both versions, there is a different server address. You can use this to work out if the server you are looking at supports both versions. To play with your friends on both versions, use the following details:

How To Play Multiplayer On Minecraft Java Free?

The vast majority of Minecraft servers on java are free to play. While pay-to-join servers have appeared over the years, they have never become popular. To play for free, simply add an IP address such as play.oneblockmc.com to your server list and join it. There are community guidelines to follow, but it is free to play. There are in-app purchases available but the majority of the gameplay is unlockable to everyone!

Where Is The Minecraft Folder?

The simplest way to open the Minecraft folder is within Minecraft itself:

The pack folder presents you the Minecraft folders without needing to search on your computer. From there, you can access your saves, texture packs and more! 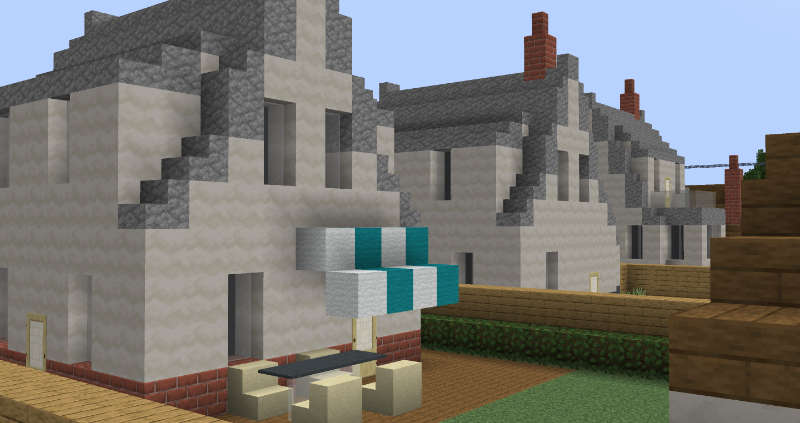 How To Play Minecraft Java With Friends Without A Server?

One of the amazing parts of Minecraft multiplayer is that you can join in a community. The top servers have hundreds online playing at once. There is a multiplayer chat where you can meet other players and chat with them. Many have a Minecraft discord server to join groups and make new friends.

Which Minecraft Has Servers?

Both Java and Bedrock have servers. Bedrock servers are more regulated, with the featured servers being approved and created in-line with certain guidelines. Java servers are much easier to setup and can be created by anyone. There are no featured servers on the Java version of the game. New servers can be added from the multiplayer section of your Minecraft client. Create your own server list with the servers like you to play most. 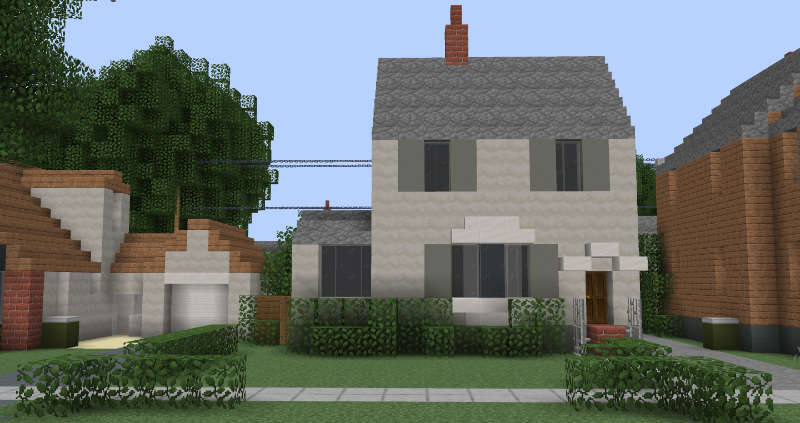 There are dozens of different games available to play on Minecraft servers. Over the years, the best minecraft server networks have made the following game modes commonplace:

Minecraft Server To Join With Survival

If you want to play a minecraft survival server, join the following IP address: play.oneblockmc.com. It is running on the latest version of the game and is top voted by thousands of players. Enjoy regular events and updates to realms across the network. 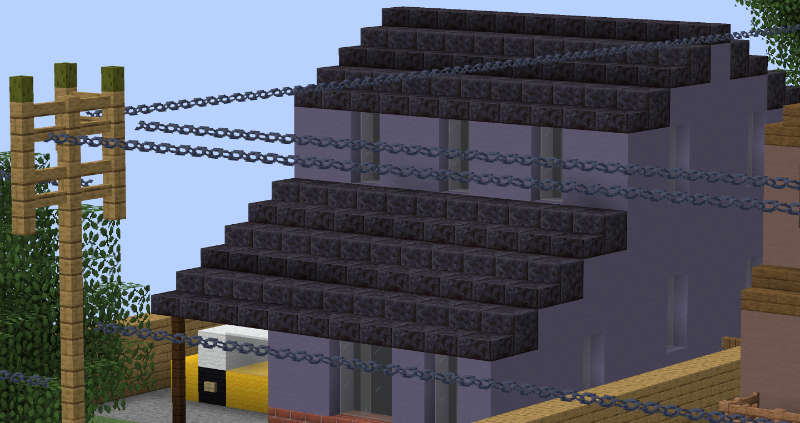 Most players that have been on a Minecraft server will have heard of skyblock Minecraft servers. It is one of the most popular game modes of all-time. You start with an island in the sky and head on adventure through the multiplayer server. There's KitPvP, Minigames, and more all built into this game mode.

Minecraft Java Authentication Servers Are Down?

If you find that the authentication server are down, try logging out from your Minecraft client and restarting this game. This can fix the error that displays the servers being down as it can be caused your connection. If that doesn't work, try checking the Minecraft Status page for the latest updates. 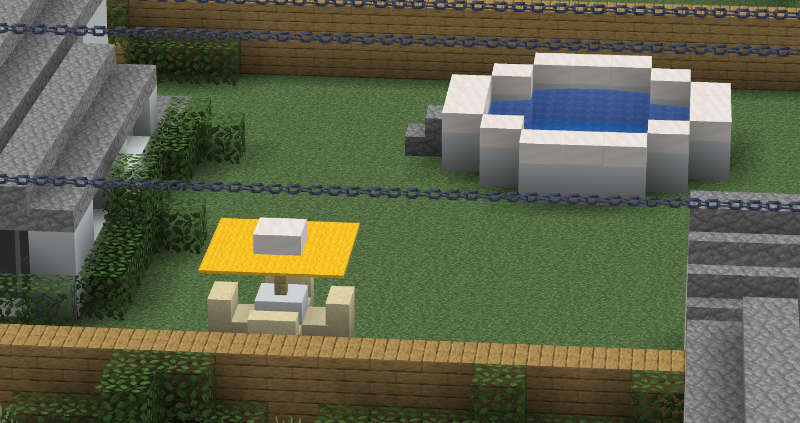