Can Minecraft Java Play With Bedrock?

Cross-play is becoming more popular in Minecraft, with some of the top servers such as OneBlock MC offering it in 2021. This means you can play together on java and bedrock versions of the game.

See all the common questions in this guide and start playing now.

Some of the largest server networks have now made it possible to play on a Java server with your Bedrock account. The benefit of this is that there are many more game modes on the Java version of the game, as it has been around for longer. It is also much easier to setup a Java server.

Can I Play Minecraft Bedrock If I Have Java Edition?

The two versions of Minecraft are seperate. They are both available from the Minecraft store. While Bedrock accounts can play on certain Java servers, it is not possible to join a Bedrock server with Java at this time. 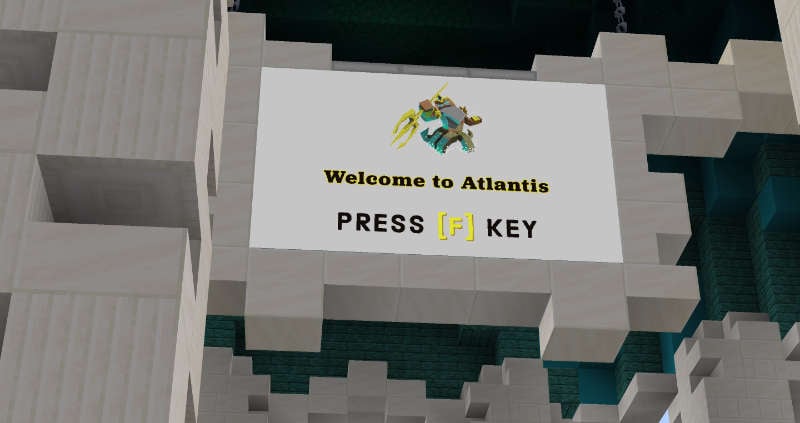 Can You Crossplay Java And Bedrock?

You can cross-play on the same Java server with either a Java account or a Bedrock account. It needs to be a server that is explicitly designed to offer both versions, such as OneBlock MC.

What Is Shared When On Cross-Play?

If you cross-play on a Java server from a Bedrock client, the features are largely the same. Most parts of the game are identical and you can still take part in events and competitions. Compete in the leaderboards between versions and team up too. You can identify Bedrock players with a * beside their name! 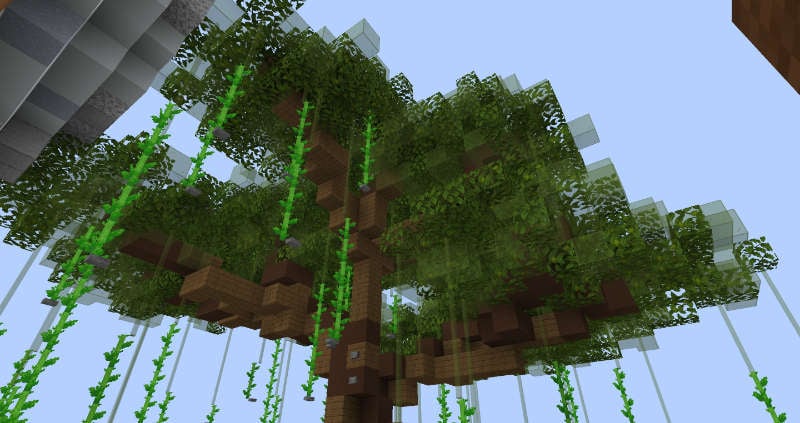 No. Bedrock realms can only be accessed if you have both a Minecraft: Bedrock Edition account and permission to join the realm.

How To Play Together In Minecraft Java?

Play with others in Minecraft Java by joining the same multiplayer server. They are usually free-to-play with lots of different games available. Once you are online, ensure that you are on the same game as your friend to play together. Use the in-game teaming commands to join up. 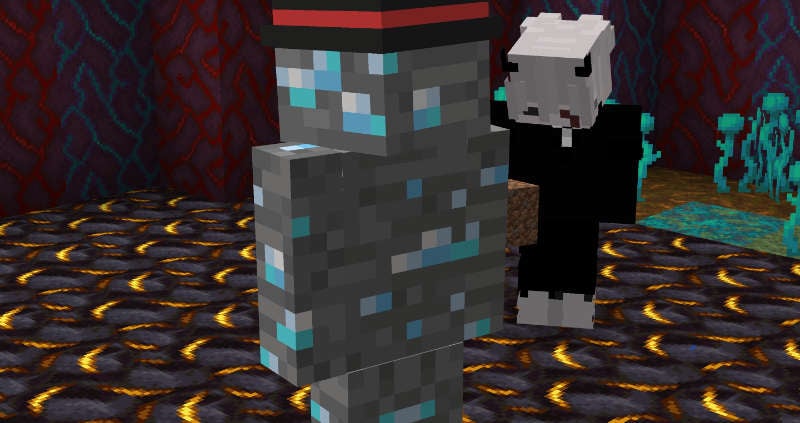 Can Windows 10 Minecraft Play With Java On Servers?

Yes, if the Java server supports cross-play with Bedrock. Look for a Minecraft server such as oneblock which supports both versions. Add the external server bedrock.oneblockmc.com and then choose the Java realm that you would like to play.

Can Java Join Bedrock In Minecraft?

No. It is currently not possible for cross-play from Bedrock servers to Java clients. It is only possible for Bedrock clients to join Java servers. However, Java Edition offers many of the same games as the Bedrock version of the game.

Can You Have Both Java And Bedrock?

Of course! The games are completely seperate and while possible, it can be tricky to share data such as saves between the versions. Skins and servers are not shared between both versions.

When Windows 10 version was released, some Java players received the game free in their Mojang account. Apart from that, you need to purchase both versions of the game.