Minecraft + SkyBlock are one of the most popular combinations in UGC gaming. With the new 1.19 update having been recently released, see how to update your game and start playing in this guide.

The quickest way to play SkyBlock with Minecraft 1.19 is using a Minecraft server. A server is typically based around a game, such as skyblock, but with extra features such as new areas to explore. To play, complete these steps:

In this Minecraft game, you do not spawn in a survival world. You must start from a small island which is placed in the sky. There is nothing around you, so you must expand your island and create farms to survive.

Multiplayer servers bring extra fun features such as new enchantments and arena battles which take the game to that next level. There may also be item shops, auction houses and more. 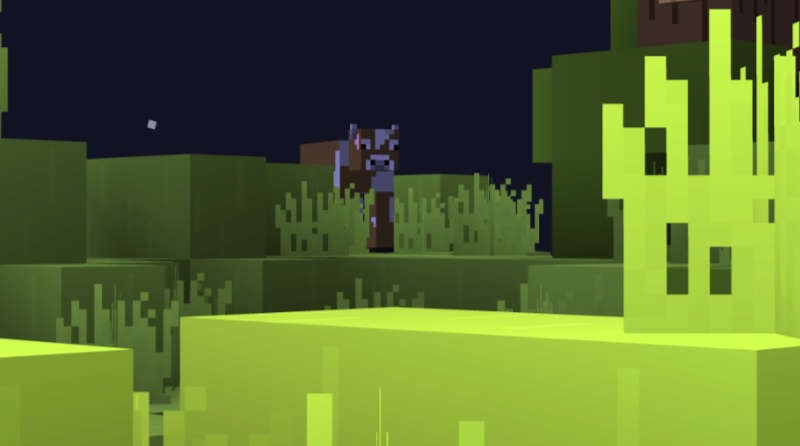 Firstly, make sure that your Minecraft has been updated. If you are not on the latest version, you will not be playing SkyBlock with the new game update! To update your game, in Bedrock all you need to do is launch the game.

It will update automatically and then you can join Minecraft bedrock servers which are on 1.19. For Java edition, ensure that your version is set to "latest", it will then update automatically. If it is not the latest, create a new version from the installations menu. 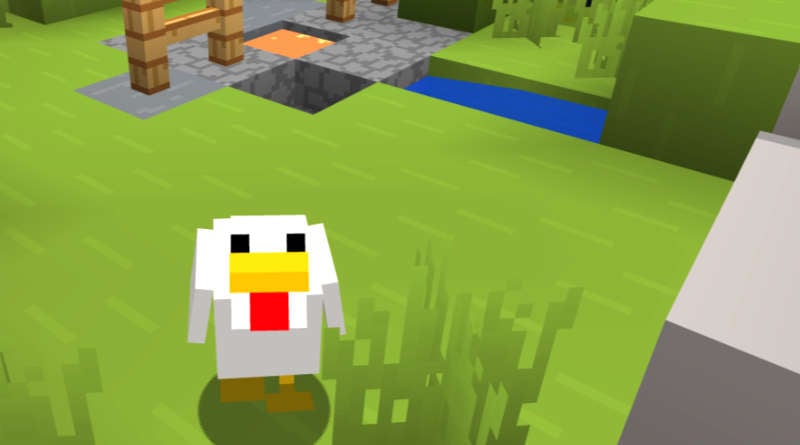 The requirements to play on Minecraft servers are the same as the game itself. There is no extra impact on performance. In fact, servers can perform better than singleplayer on occasions. This is because the world is hosted by the server, rather than the client. This means that tasks such as world loading are handled by the server too.

Yes. Most mediums of the SkyBlock game are free-to-play. These include singleplayer maps and multiplayer servers. There are versions of skyblock which are not free while playing on the Bedrock version of the game. 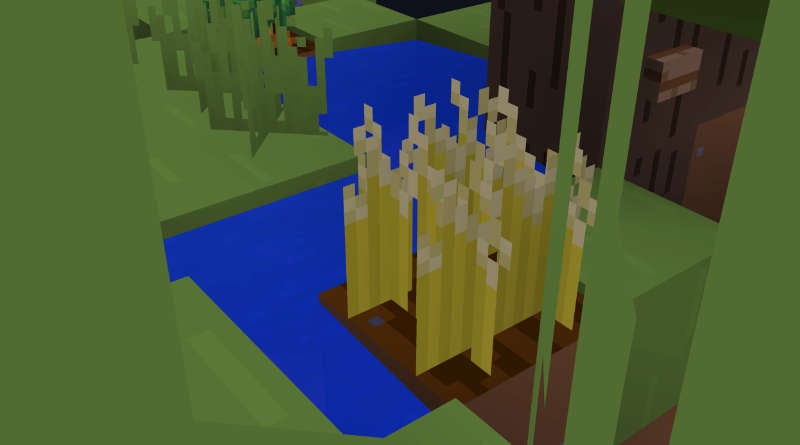 An item shop can completely transform your Minecraft skyblock experience. There are different categories of items which you can buy and sell to. Setup farms to harvest resources to sell for money. Purchase new resources such as blocks, items and food. Use your extra money to spend on new unlocks such as overpowered tools.