SkyBlock Minecraft Servers: 6 ideas for your next island

Setup a marketplace, make an aquarium on the latest minecraft version, create a space themed island and more. Read the gameplay guide.

When playing on skyblock servers, there's plenty of different games and realms to play on. Starting a new island? Here's some ideas to complete on your next playthrough. 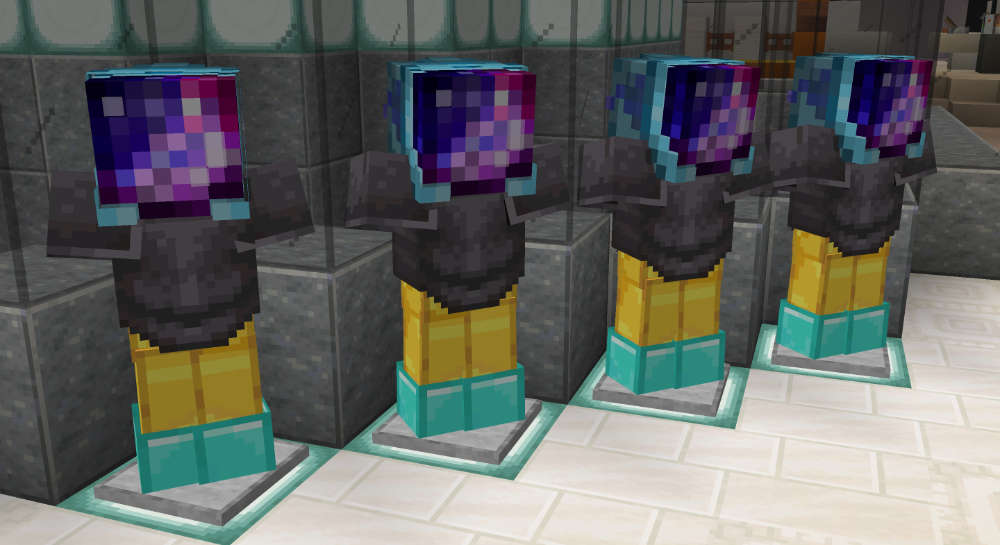 Why not recreate the hustle and bustle of a thriving marketplace? You and other players can setup shops based out of minecraft chests; see how to create a shop in oneblock skyblock to learn how a shop is setup. From strip malls to village markets; the opportunities are endless.

Shops can be setup to buy items and to sell them. You restock the shops using items from your island. Add other players and team up to create the largest market. Advertise your shops in the chat and let players warp to your island using the built-in skyblock warp feature. 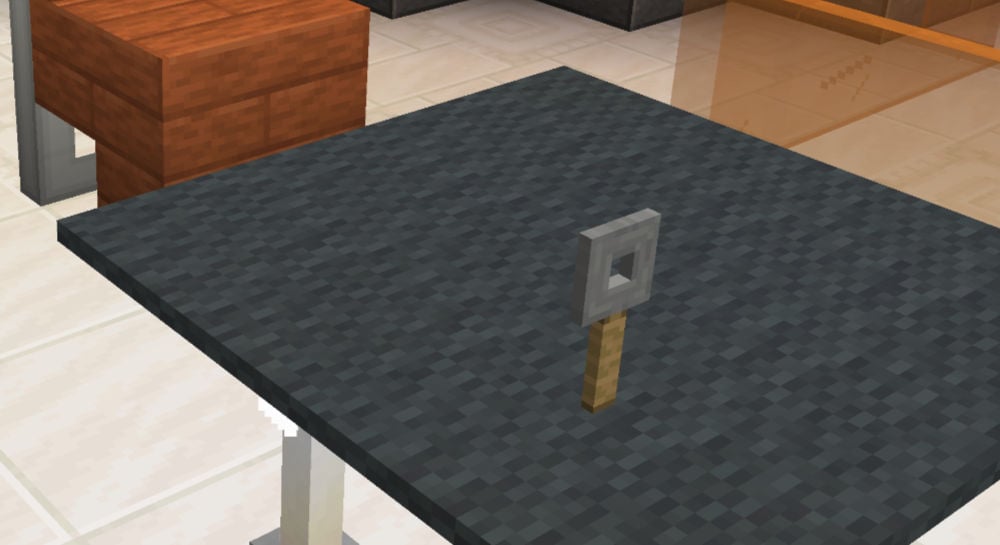 Getting towards the end game of the minecraft skyblock servers? The richer players are known to use a different currency to measure wealth: crate keys.

How many of the rarer crate keys can you collect? Trade with other players, obtain keys from the server store and more. Show off your stacks in chat so that other players know you mean business.

With all the space activity during current times, and the ever popular oneblock space themed minecraft server; why not create a space station on your skyblock island? You are surrounded by the void; which makes for the perfect backdrop.

Unlike a survival server, there is no land to be carved out and windows from the space station see straight out into space. Use the newer blocks from the recent Nether minecraft version such as the deep slate and cobalt blocks to create the dark atmosphere usually found in space.

Team Up And Build An Aquarium

Not available on many minecraft skyblock servers; the 1.13 update is available on the newer and most updated servers. This update brought many new blocks to the game which made it possible to create your own aquarium. Use the range of coloured coral blocks and decorate them with seagrass to set the stage; and obtain fish such as sharks to make it come alive.

With all the possibilities that Minecraft provides; why not setup your own arcade on the skyblock server? Using Redstone mechanics, which are available on most servers, you could create your own slots and more. Let players come and try and hang out together. Set wagers using the in-game economy found on most modern servers.

Make Your Own Private Mines

Inspired by the popular minecraft prison servers, why not create your own private mines? You could setup your own mineshaft and let players pay a fee to come and mine it.

While you need to supply the items, you could use your custom enchantments to quickly harvest the blocks required for a mine. From timber mills to diamond deposits, there's plenty of opportunities to make money and help players out that are new to the game!

What Is A Creative Building Minecraft Server?

Minecraft SkyBlock: why you should add it to your server list

One Block SkyBlock: 8 builds to create on our multiplayer map

The New Mountains In The Minecraft 1.18 Update