Minecraft Underground Base Ideas On SkyBlock

Looking for a challenge? Stand out from the other bases on Minecraft skyblock servers with an underground one. Here are some ideas!

Gather all your resources and head underground into a survival bunker. Use blocks from the new nether update to create a dark palette for that bunker atmosphere. Take advantage of the new vines to create an abandoned theme. Fill out your bunker with different sections and a place for others to come and visit. The best thing about minecraft skyblock servers is that you can invite friends to your island to see! 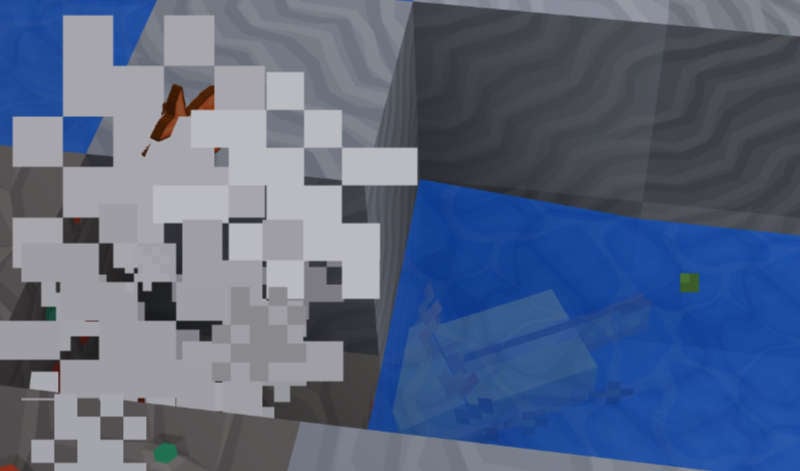 You could create a social area for players to hangout on the server. Many such places have popped up on oneblock since it was created. Setup player shops so that your friends can stock up on food and drinks. With lots of fun cosmetics such as particle effects and disguises available, there is plenty of mods to have fun. Chat with other players in the multiplayer chat and make new friends too! 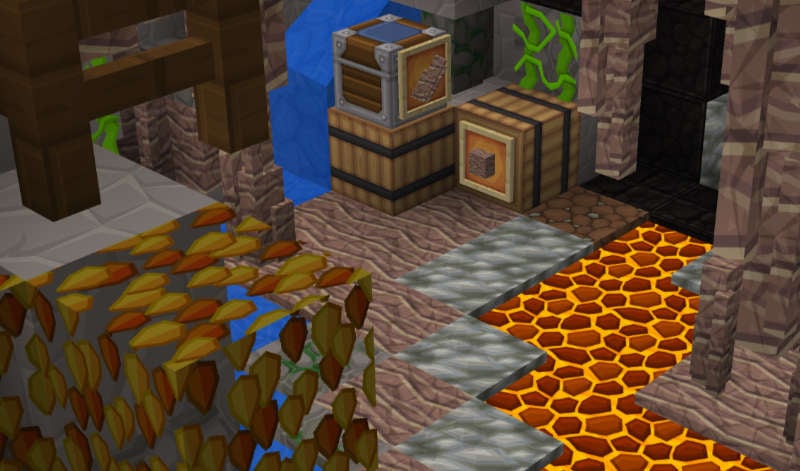 In day-to-day life, the only time you go underground may be for public transport. We think this could create the perfect canvas for an underground base. Take advantage of rails to help visitor's get around quickly. Use signs to provide directions around your network. Setup your own station that is open to the public, so members of the Minecraft server can come and visit. 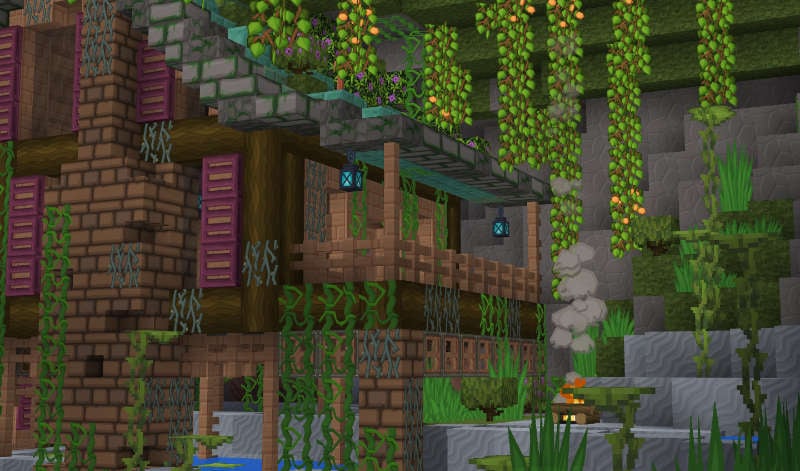 Automatic doors, semi-automatic farms and monster grinders could all make for a great lab in Minecraft. Custom enchantments make possible all types of new experiences in the game and a lab is the perfect way to showcase them. Blocks from the 1.13 aquatic update could prove useful for this type of build. Designate different areas to the lab using the coloured coral blocks. What experiments will you carry out?

We've all played singleplayer and come across the strongholds in Minecraft, but what about recreating one with your own style? Take the blocks from strongholds, the stone bricks, moss blocks and more and expand upon the stronghold.

Alternatively, you could create one from scratch with your own style. Light it up with lava. In Minecraft Dungeons, they did just this with the stronghold mission. It contains much more than the end portal, with walkways, paths, galleries and more.

The caves & cliffs update has brought lots of new cave themed blocks that could make for the perfect underground cave. Make players spawn at the entrance of your cave and setup paths in different directions for each section of your base. As the islands on skyblock servers are upwards of 100x100, there is plenty of room to create a huge cave. How many have you seen in SKYBLOCK before?