Minecraft pocket servers make it possible to play multiplayer games on this mobile edition of Minecraft. Learn what they are, how to play, the games available and more in this guide.

What Are Minecraft PE Servers?

Minecraft PE servers, along with bedrock servers, allow you to play on multiplayer while on this edition of Minecraft. This makes it possible to play with other players on mobile and explore new games. Chat with other players together in the same world or even go head-to-head in competitive games! 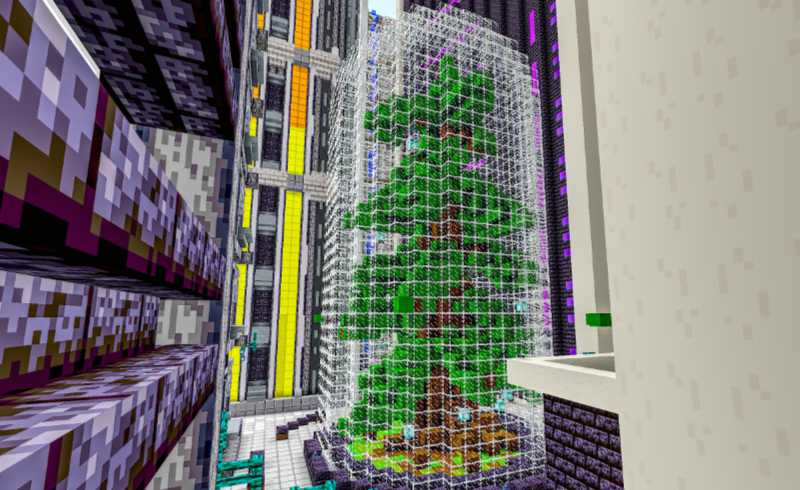 How To Play On A Pocket Server

For the best compatibility with the servers, your game should be updated to the latest version. For most platforms, this happens automatically when you open the game. If you cannot join a server, close and reopen the game to ensure that is updated. 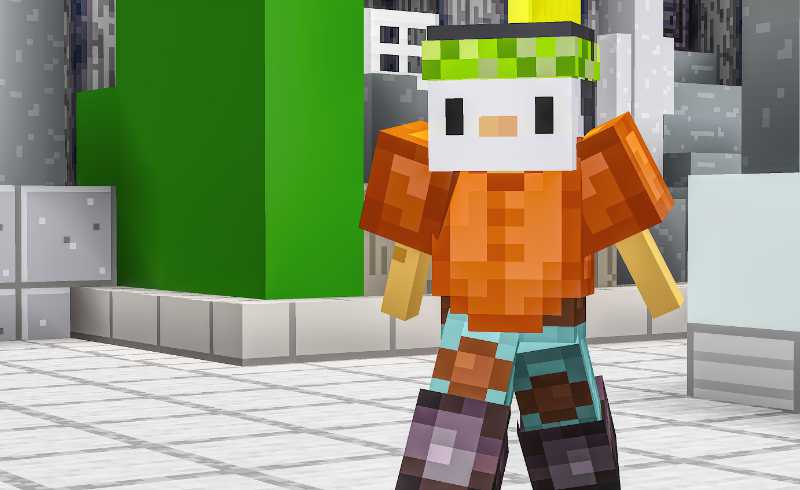 What Is Different Between Pocket & Java Servers?

The main difference between bedrock and java is the platform that you are playing on. Most players on Java are playing on modern computers, which can make games like PvP much more competitive. Bedrock could be considered to be casual, as you can pick it up and play on a phone. Read the full guide which compares bedrock vs java Minecraft. 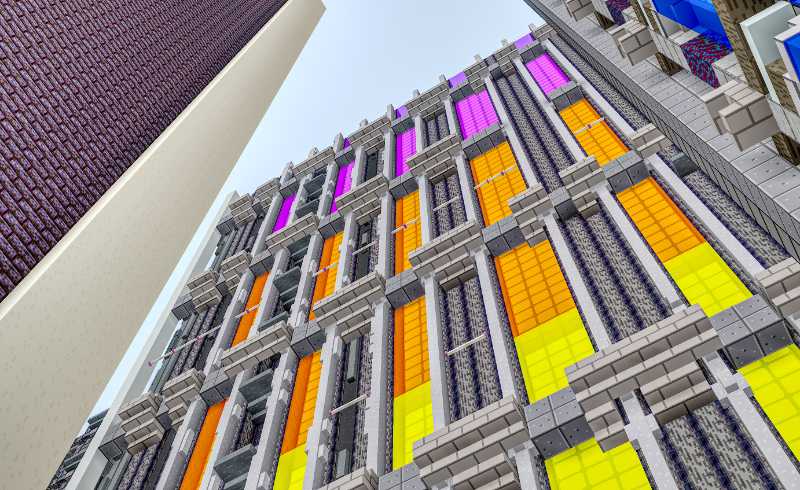 Did you know? Minecraft servers are just the term which is referred to when talking about multiplayer games in Minecraft. Without servers, there would be nothing to play in multiplayer! There's always new servers which are added, as well as regular updates on all the popular favorites.

Unable To Connect To World?

Make sure that you have entered the address correctly, with no spaces before or after. The standard port is 19132, but check that the server does not use a different one. The majority of large servers are online 24/7, but it could be offline. Check with the server provider to see if it is always on.

Play all the popular server games with the address: bedrock.oneblockmc.com. Go to servers and then "Add External Server" to begin.

OneBlock MC
On Bedrock survival servers, it might seem like a normal Minecraft world at first. However, you can team up with other players to work together. Take on new challenges and unlock extra features in this classic game mode.
2 min read Sep 22, 2022
Blog public

OneBlock MC
Minecraft has sold around 250 million copies since the game was released in 2011. That means there are millions of people who can play together in multiplayer. In this guide, we'll show you to get started online.
2 min read Sep 18, 2022
Blog public

OneBlock MC
Discover some of our top picks from all levels of the custom enchantments. From the ability to escape like a rocket to quick replanting, there's all kinds available. Learn more in this guide and get started on the multiplayer servers.
4 min read Sep 17, 2022
Great! Next, complete checkout for full access to OneBlock MC Minecraft Server | One Block Server
Welcome back! You've successfully signed in
You've successfully subscribed to OneBlock MC Minecraft Server | One Block Server
Success! Your account is fully activated, you now have access to all content
Success! Your billing info has been updated
Your billing was not updated