In this guide, we'll look at the game servers which you can play in Minecraft Bedrock. See how to get started, the best bits as well as the server version.

What are Bedrock servers for Minecraft?

Bedrock servers are where multiplayer games come alive. You can choose from a wide range of servers to play on, each with different games and feature sets. They are all made by third-party creators and are regularly updated with cool new things to do.

Team up with your friends and work through games together, or simply play to take advantage of the extra features and games. Multiplayer servers can be especially fun around seasonal events such as Christmas. Explore specially themed worlds, minigames and win seasonal prizes. 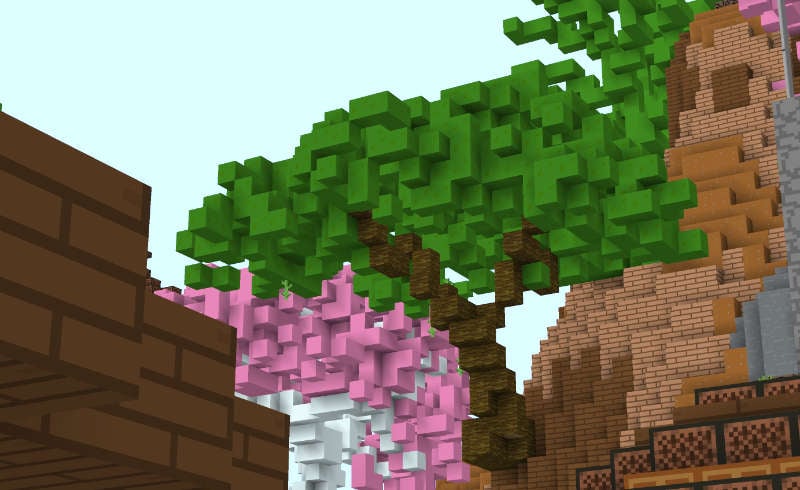 How to get started on the best Bedrock servers:

Join the best bedrock servers IP by opening your Minecraft and going to servers. Add External server and enter:

Is it worth joining a Minecraft Bedrock Edition server?

If you have played through the Minecraft game and think that's all there is to it, you would be wrong! In that case, it would be well worth trying out what the servers have to offer. Even if you just want to play Survival, the economy aspect can make it much more enjoyable. Trade with other players, visit markets and unlock the best tools available. There is lots of new content and genres of the game waiting to be played. 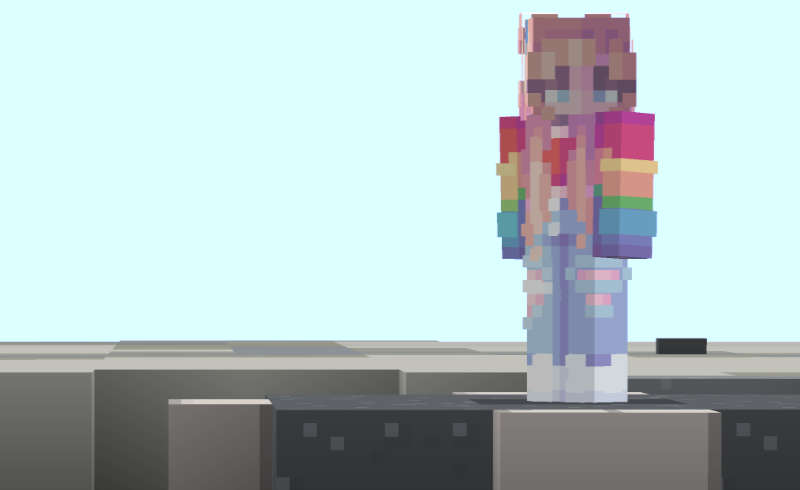 Minecraft Bedrock servers are currently running on version 1.19. This update was released on June 2022 and included a range of new features including the elusive Warden monster! Hop onto the servers and start exploring now.

When a Minecraft update is released, servers will quickly be updated to work on the new version. However, one thing that makes it slightly different is that servers can support multiple versions. This means that you could be playing alongside another player who is on a slightly earlier version! 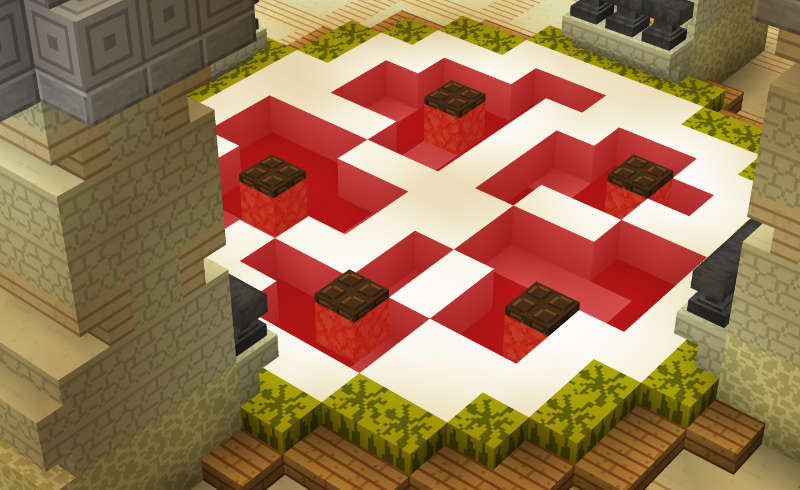 What is the difference between the best Bedrock servers and Java?

The Bedrock servers are created especially for those playing on the Minecraft: Bedrock edition version of the game. This means that if you are a Java play, you should refer to those servers instead!