Multiplayer and SkyBlock come together on the Minecraft bedrock servers. Team up across multiple devices and work together on your island adventure. Take on a much bigger game when you play on a server.

Minecraft SkyBlock servers have always been hugely popular in Minecraft Java Edition. Millions have started out this fun map with a tiny island and transformed it into a vast world.

When you play singleplayer SkyBlock, you have the map and a world to play in. This is great if you like the purist, simple approach to the Minecraft game. However, Minecraft servers make it possible to go on a whole new adventure altogether.

With the use of server side mods (which don't need to be added to your Bedrock client!), you can unlock dozens of new enchantments, visit new worlds and more. Team up with your friends and cross-play across different devices together. You don't need to save your world. If you use the same account on a different device, you can login and pickup right where you logged off!

This differs to maps which are saved to your device and cannot be moved. When you play on singleplayer, you cannot team up with friends. Even if you start out solo, it is not possible to add friends later. Play on multiplayer and you can still go it alone. Take advantage of all the extra features and team up later if you choose to do so! 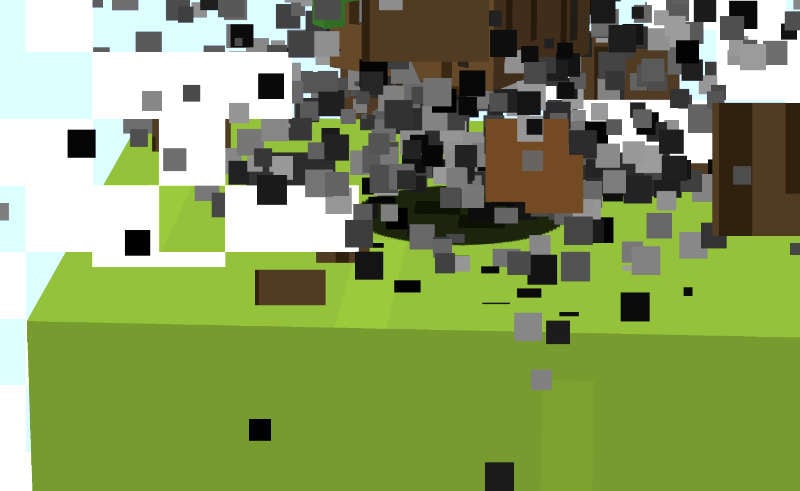 What Do You Do On Bedrock Edition SkyBlock?

When on multiplayer servers, the game starts out just like the map. You spawn on a small world and you can start by either inviting friends or beginning the game. As you get further into the map, you will start to discover new features.

One of the most useful features is the multiplayer economy. You can buy and sell items to the shop to expand your island. Level up and unlock new tools and armor. As you progress, you will discover new item attributes such as custom enchantments. Continue and adventure into new worlds and areas you will not have seen before..

What Servers Have SkyBlock Bedrock?

One of the top-rated Minecraft servers with SkyBlock Bedrock is OneBlock MC. You can cross-play between Java & Bedrock edition. Play on tried and tested SkyBlock servers which have been enjoyed by thousands. To start playing on Bedrock, complete the steps: 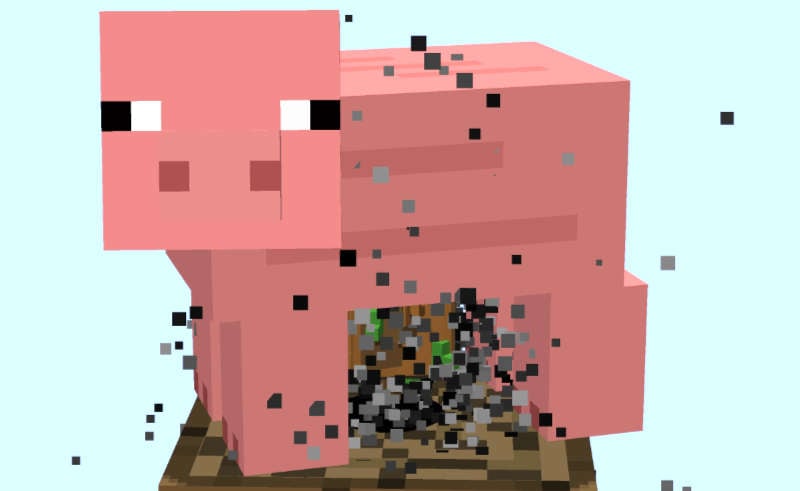 Minecraft multiplayer allows you to experience with other players in a whole new way. This is especially when playing on games like SkyBlock. Here are some of the benefits to multiplayer: