The new Minecraft 1.19 update for Bedrock & Java Edition is out now. Take on Warden boss fights on your PC and then explore the new Ancient City on Mobile. In this guide, we'll show you how to update and join Minecraft bedrock servers.

Is Minecraft 1.19 Bedrock Out?

Minecraft 1.19 was officially released on June 7, 2022 to Bedrock edition.

Launch your Minecraft game. On mobile, the game will update automatically, similar to other apps on your device. This can also be requested manually from your app store if required. On Windows 10 edition and consoles, the game will either prompt you to update or it will be done automatically!

The Wild Update, also known as Minecraft 1.19, introduces two new biomes and five new mobs. These new biomes are the Deep Dark & Mangrove. The Deep Dark contains a new Ancient City and with it there is a new Warden monster introduced.

It is iron-golem like and is surrounded by a range of new Sculk blocks. The Mangrove swamp introduces new wood of a red shade, as well as frogs and tadpoles. Update your game to check this update out! 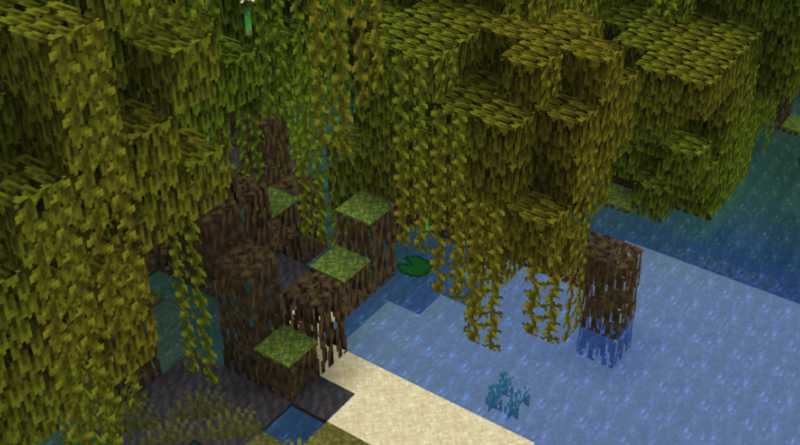 To play Minecraft bedrock servers on the 1.19 version, open the game and navigate to servers. Choose "Add External Server" and input a name of your choice. For the server address, input bedrock.oneblockmc.com and leave the port as default. 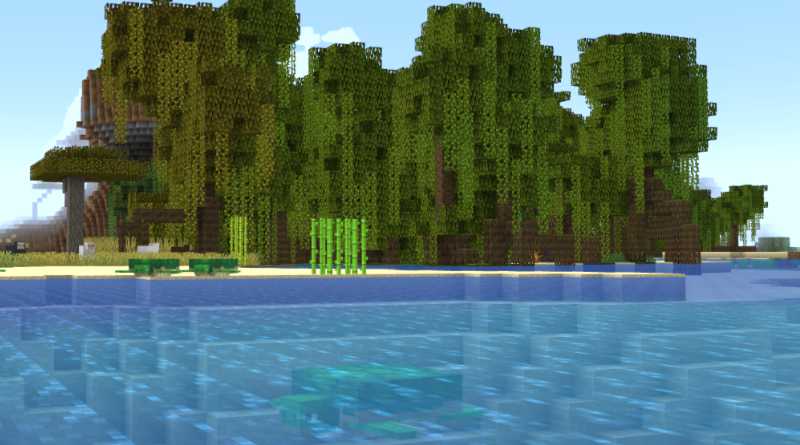 Check your Minecraft is Bedrock

The Windows 10 edition of Bedrock can sometimes be confused with Java Edition. Java Edition is the classic version of the game which was released in 2011. Bedrock was released later on and is across a variety of devices including mobile, Windows 10, Nintento Switch and more.

If you are playing on a mobile device or games console, your Minecraft will be Bedrock edition. If you are unsure if your PC Minecraft is Bedrock, launch it and the version will be displayed. If it is not Bedrock, it will show "Minecraft: Bedrock Edition".

Ensure that the address has been entered correctly with no spaces. Your client and the server must also be compatible with the same version. This can be checked by navigating to the server's website or checking in with their community discord.

It may also be displayed in the server list. If you were playing on the server and you have been disconnected, it may be rebooting. In this instance, you can try again in a few minutes. 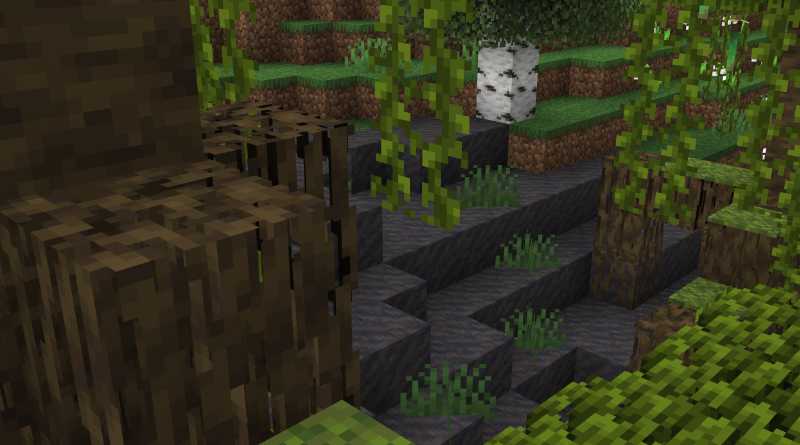 Does Minecraft Bedrock Have Servers?