What Is A Good Survival Server In Minecraft?

Land protection, lots of free world to explore and the ability to teleport are some of the basic features that players look for in a good survival server. Here is what makes up a popular survival server:

How To Play Minecraft Survival Servers

Meet the Warden and more on the 1.19 survival servers. To begin, you need a Minecraft account. Start playing by completing the following:

When you join the Minecraft server, you may be greeted by a lobby or head straight into the game. If you head into a lobby server, select the server of your choice. Useful details such as the native server version will often be available for you to view and compare.

If you remember the 1.18 update, there were lots of new Minecraft mountains for you to explore. The new 1.19 update brings yet more new biomes and blocks for you take on!

Deep Dark Biome: Your journeys through the underground caves just got a whole lot more daunting. Come across veins of the new Sculk Blocks which give off an End World like apperance. There's a host of sculk related blocks which are being introduced as well. These will be great to harvest and use in your magic or dark themed builds. Watch out for the new Warden mob here!

Ancient City: Not to be confused with an End City, this new structure can be found within the deep dark biomes. However, just like an end city it contains useful chests and items for you to loot!

Warden Mob: The Warden is an iron-golem like mob which can be summoned within the deep dark biome. They rely on their sense of smell to detect nearby enemies. They are a boss-like mob with much more health and damage than a normal monster.

Mangrove Swamp: The new Mangrove swamp will be found in warmer climates of the world. Compared to traditional swamps, which can be sparse at times, foliage and trees are a much bigger part of this biome. 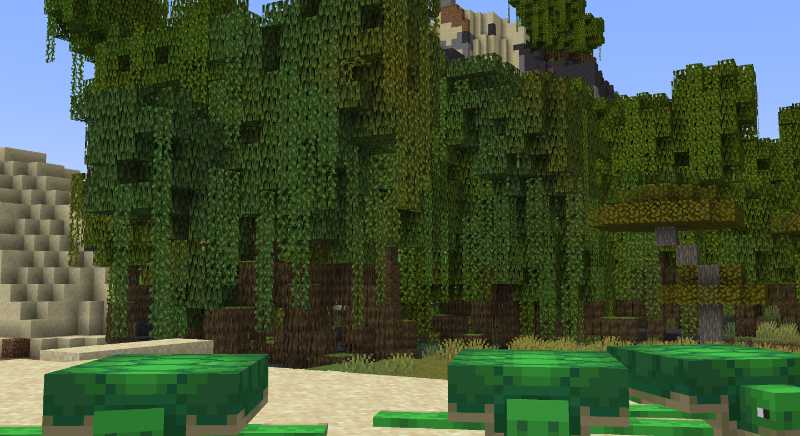 Mangrove Log: Mangrove trees drop mangrove logs, which in turn can be used to create planks with more of a red tint. This will be great for all sorts of builds, as the current closest type of block would be from the nether update.

Frogs: These little monsters have finally been added to Minecraft in 1.19. On Minecraft survival servers, it is likely that they will also be made available in the in-game shop.

Tadpoles: Could they add frogs without also adding tadpoles? We don't think so. Look out for tadpoles in the same places as the new frogs. The color of the tadpole will depend on the warmth of the biome that you are in.

Allay: These small blue creatures can be found in woodland mansions and surrounding pillager outposts. They resemble a Vex and were voted in during Minecraft Live.

There's also new items including Mud, Froglight, Boat's with a Chest and a new music disc. Download the update when it arrives to learn more.

Can Minecraft Servers Give You Viruses?

You do not typically download information from Minecraft servers when you are playing on them. The best Minecraft servers are usually by reputable providers with years of experience and reputation behind them. However, on smaller servers, there are several things to look out for: 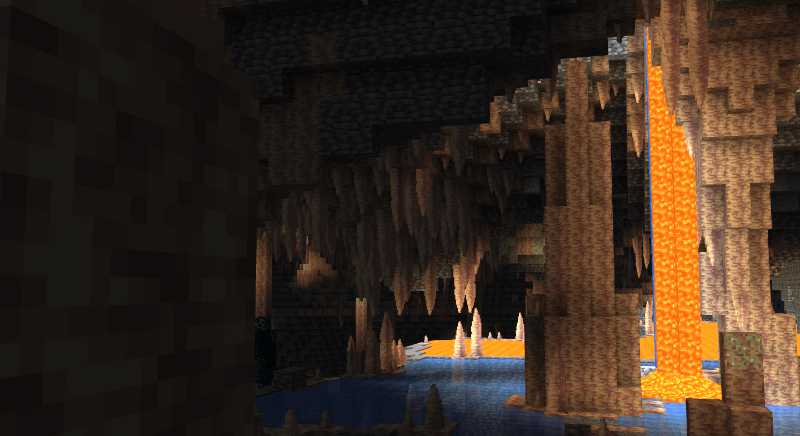