The new Minecraft 1.19 update brings Mangrove wood, Sculk blocks, the Warden and more. Play Minecraft servers in 2022 with this guide.

Battle the new iron-golem like Warden, explore ancient cities and enjoy new red-tinge blocks which are perfect for the Minecraft creative servers. Tadpoles and frogs are now available in the game and there's another new type of monster called the Allay.

It looks like a Vex, but has more of a baby blue color! Deliver items using the Boat with Chest item, maybe when you are back home from exploring the new Deep Dark biome. It is not as big of an update compared to the 1.16 nether update, but still brings new 2 biomes and 5 new mobs. 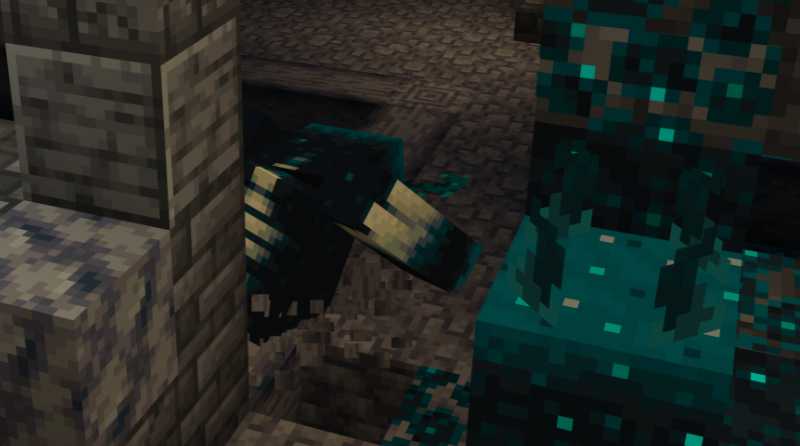 There is plenty to be explored and a lot of content which is of course provided free by the creators. The ancient city makes mining underground even more interesting, following from the 1.17 update which brought the Amethyst veins.

If you enjoy building servers, the 1.19 update will be one to enjoyed. Enjoy the Sculk palette of blocks, which some would argue resemble an ender eye. Create mystical and darker toned builds using these new blocks and enjoy the animation that some of these blocks can provide. 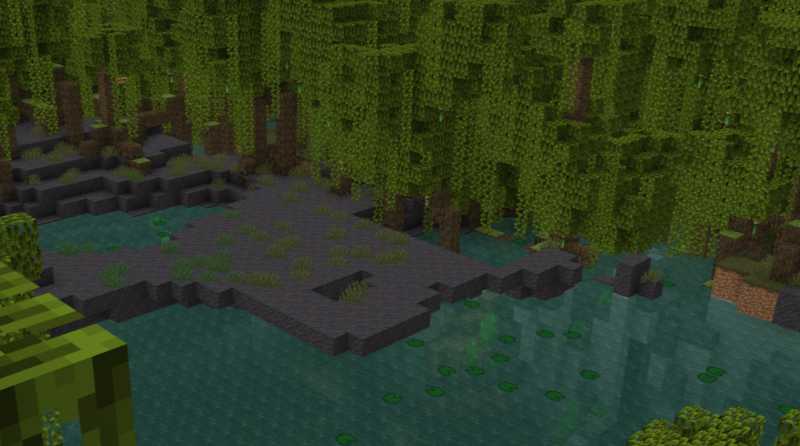 The Mangrove wood logs & planks are a red-style wood which makes lots of new builds possible. Create lighter toned builds with a red tinge using these blocks. Whether it is a firehouse or something more magical, there are lots of possibilities. Unlike other blocks which are added into the game, these bring a color which is not as available compared to others!

Will Minecraft 1.19 be the end update?

While this was hoped for among many Minecraft players, the Wild Update formed the 1.19 update released on June 7, 2022. That is not to say it is not a welcomed update, as it has brought the new Ancient City as well as the Warden to life!

Texture packs for 1.19 are not available from launch day. As the 1.19 Wild Update was released on June 7 2022, time should be allowed for third-party creators to update their resource packs! 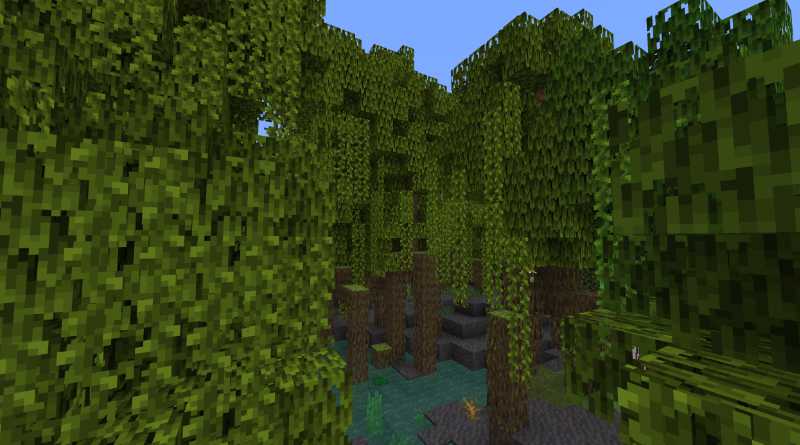 That has not been announced by the Minecraft creators yet, but is likely to release either in Winter 2022 or Summer 2023!

Play on one of the top 1% of Minecraft servers with creative using the IP address: creative.oneblockmc.com. Add it into your Minecraft multiplayer menu to connect to the game.