The two versions of Minecraft are both very popular and for good reason. Java has been around the longest, while Bedrock works with more devices. They both get the same updates. Which should you play?

Minecraft Java and Bedrock both receive game updates. For example, the 1.19 "Wild Update" was released to both versions on June 7, 2022. This means that no matter whether you prefer playing on mobile, console or PC, you can play the latest updates. They are free-to-play and work on both singleplayer and multiplayer.

Minecraft: Java Edition has many more servers than Bedrock. The game has been around for much longer and servers work differently on this version. Whereas Bedrock will only show featured servers, on Java you find and add the servers yourself.

Bedrock makes it easy to find the most popular servers and is great for younger audiences who need more moderated gameplay. However, this does restrict the types of games you can play. In Java, you can find a fun new game like one block and join thousands of people playing online in just a few seconds.

That doesn't mean that you cannot add your own servers on Bedrock. While there are far less to choose from, some of the best Minecraft servers let you cross play between the two versions. This means that you can join Java players online while playing on Bedrock! 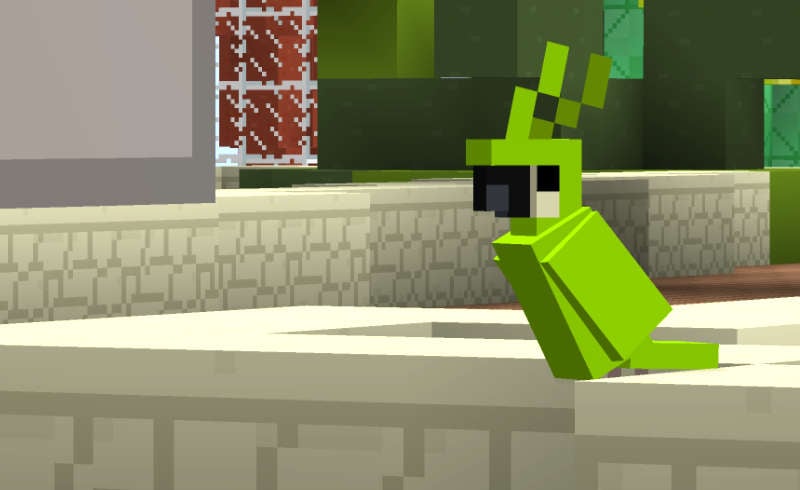 Are Minecraft And Java Merging?

It is unlikely that Java edition and Bedrock edition will ever be combined. Both games receive the same updates as well as special events. If they were going to be merged, it would likely have happened years ago.

Many would argue that they have a slightly different playerbase. While Bedrock is very casual, Java also appeals to competitive and more serious players. That is not to say that Java does not have casual players, but we definitely think it has a place. 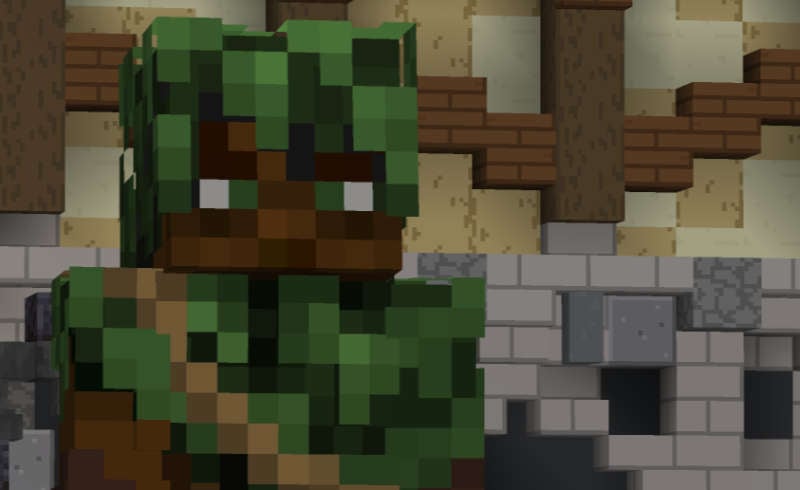 Play Both Versions Together

You may be wondering, can Minecraft Java play with Bedrock? The answer is yes! By playing on a server with cross-play, such as One Block MC, you can play together. Read the linked guide to learn more or start playing below: 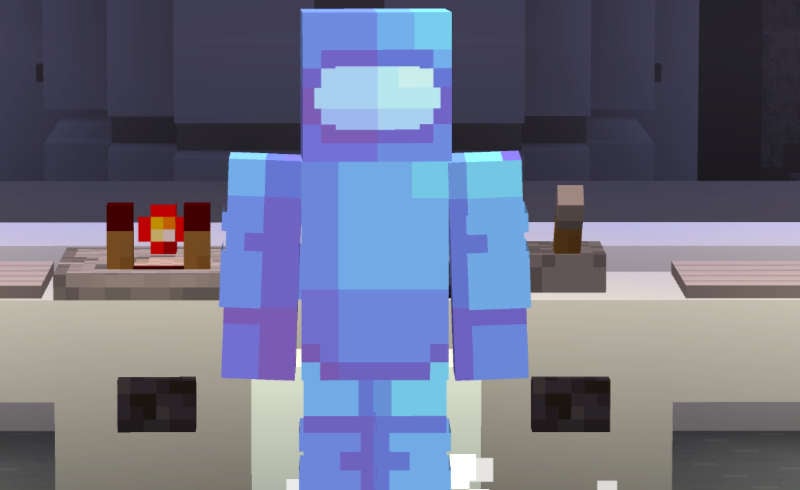 You can add texture packs to both types of Minecraft games. In Java, you have more freedom as you download them from the internet and add them to your game. In Bedrock edition, they may be sourced from the Minecraft store or other areas. Resource packs do not work on both versions, but there may be conversion tools if you search hard enough. This is not recommended though, as it is better to find the equivalent pack on that version. They are different games after all!

Minecraft Bedrock Port: How To Join