Want to play some Minecraft servers? See how they compare to the offline mode version of the game in this guide. See the similarities and differences and start playing today.

Both the online and offline versions of the game are free-to-play for all those with a Minecraft account. The majority of popular Minecraft servers, including oneblock, are free-to-play! There's all kinds of different game modes and events for all to take part in.

Is Minecraft Online Only? 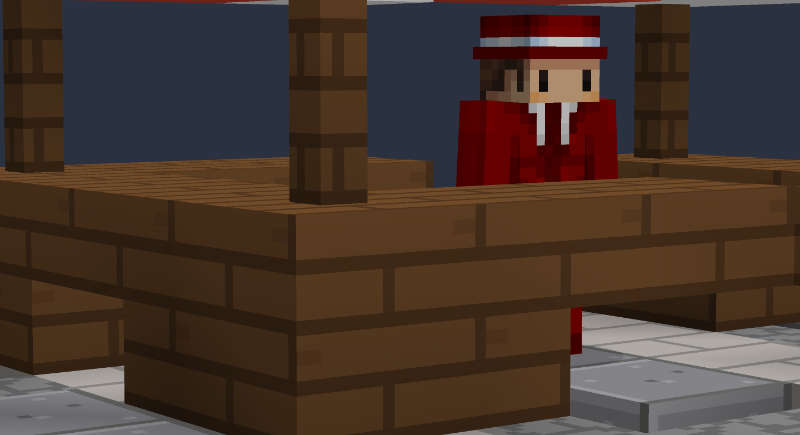 How To Minecraft Online With Friends?

Open your Minecraft game and head to the multiplayer menu. Find a server from the Minecraft server list, or from searching, and input it under the add server section. Ensure that there are no spaces in the server address to prevent any issues connecting.

The latest version of the game is most compatible with servers! Join with friend and team up using built-in features to the server. Most commonly, you can start a team with the /team command. Just like the server itself, teaming is free. 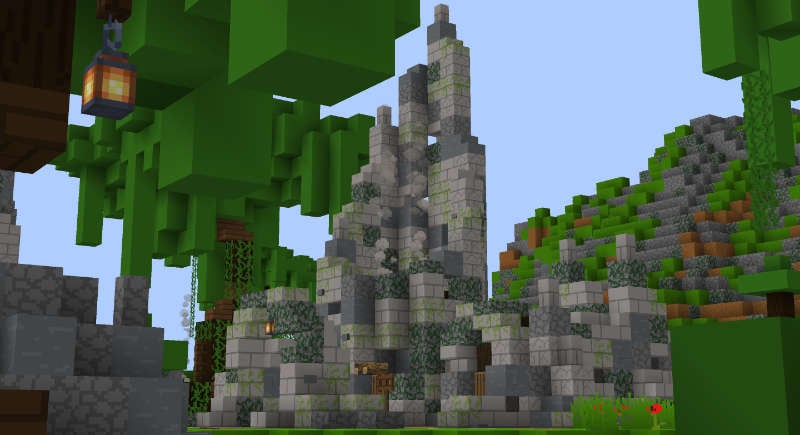 Is There An Online Version Of Minecraft?

One of the big benefits playing online is that are lots of new mods to try. Setup minions on your island and they will complete tasks such as farming, hunting monsters and more for you.

Summon a Zues-like lightning bolt in PvP combat with the use of the custom enchantments. Complete different quests each day to keep the game and fun and fresh, even at the later stages.

Tame new pets and disguise as the monsters you were once afraid of in singleplayer!

Control events such as king of the hill for rewards and perks across that game server. What are you waiting for? Give multiplayer a try today! 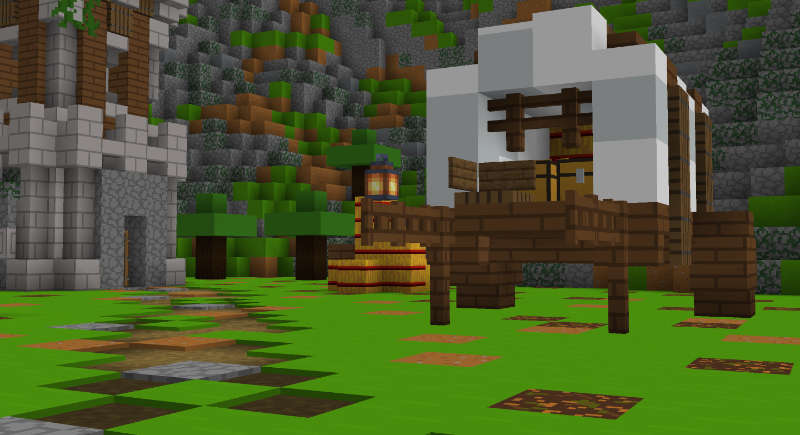