What Are The Most Popular Minecraft Servers In 2022?

There are all kinds of different genres available to play in Minecraft. They are free to play and include categories such as casual, adventure, MMORPG and more. In this guide, we'll look at some of the games on OneBlock MC so you can decide which to play online.

There are all kinds of different genres available to play in Minecraft. They are free to play and include categories such as casual, adventure, MMORPG and more. In this guide, we'll look at some of the games on OneBlock MC so you can decide which to play online.

OneBlock SkyBlock is a gamemode that became very popular in 2021. You start the game in an empty world that contains just one block. When you break it, a different block reappears. Farm it to expand into a large island.

The Classic gamemode is the original server that came out on OneBlock MC in May 2020! Hundreds of thousands of players have joined and taken part in the massive world since then. It is the original and the biggest. The massive economy may be one of the reasons it remains popular today!

The newer series of OneBlock servers, including Atlantis, have a slightly different feature set to Classic. Not only do they have the same great experience and custom enchantments, but they also have Minions which can complete tasks for you in your world. Buy and sell items with other players and take on all the quests which update frequently. 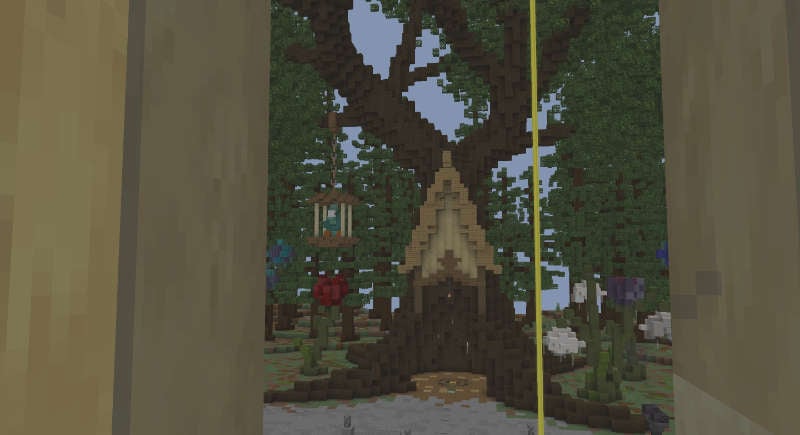 If you like to play minigames in Minecraft, then Manhunt might be one that you haven't played before! It runs automatically on OneBlock MC 24/7 with plenty of lobbies available to play on. Each lobby requires 4 players.

There are 3 survivors which must complete a list of tasks in an open world. However, if the Hunter catches you before the timer is up, you lose! As a hunter, you will be given tools to try and locate the survivors. The world on the Minecraft servers randomly generates every time you play!

Explore a multiplayer world that is similar to the singleplayer version of the game. Explore the vast Nether and create towns in the custom fantasy world. It contains new types of terrain that you may have not seen before. Trade items with the merchant which regularly buys and sells different types of item.

Work your way through quests and earn rare prizes to level up your base. Protect it so that other players on the server cannot modify it. Create large-scale builds and meet all kinds of different players. 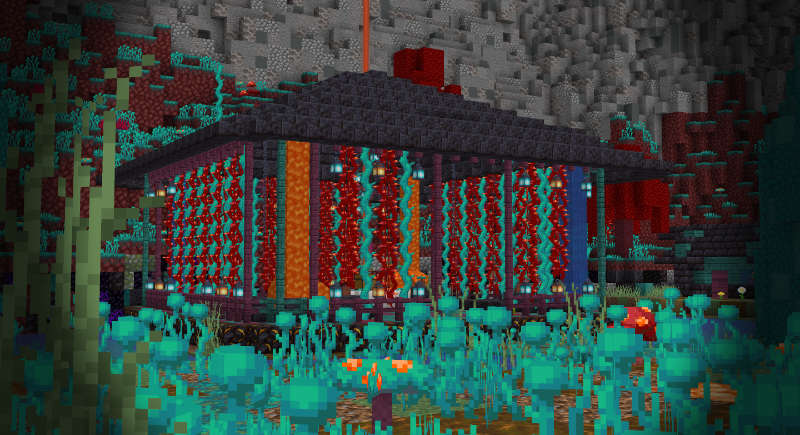 SkyBlock Minecraft servers are similar to oneblock, however, there are many similarities. In skyblock, you can start the game with an island of your choosing. It may be a fire themed island or a simple oak house! You don't collect resources from your oneblock, instead, the shop is the most common way to unlock new items.

Start by farming the resources you get on your island and sell them to the shop. Buy new items and expand! There's also different places and quests to conquer in order to unlock more items. Team up with other players in competitions and on buildings.

The Minecraft servers with creative allow you to let your imagination run free. Get a huge plot which you can transform into anything you desire! Team up and create a large scale city or simply practice new building styles which you can take over to oneblock. The monthly building competition can be completed on creative and submitted through the community discord!

Open your Minecraft 1.18.1 client and head to the multiplayer menu today. Go to direct connect and input the following server address: play.oneblockmc.com.