Modded skyblock is just like the normal Skyblock map but with extra fun. Discover new features which can enhance your adventure. In this guide, we'll show you how to get started on modded skyblock servers.

Modded skyblock may come in the form of a modpack or as a multiplayer server. Both of them add lots of new features. Modpacks were popular in the earlier days, but many would argue that servers are more popular today.

This is because they do not require any changes to your Minecraft and you can get started in around 30 seconds! Modpacks require higher end computers and don't always work with the new versions of the game.

Is One Block SkyBlock A Mod?

OneBlock 1.19 comes in the most popular form as a multiplayer game. This means there's new features including adventure worlds, teaming options and more. Buy and sell items to the game and level up tools and weapons with custom enchantments. Change one block into your own world. 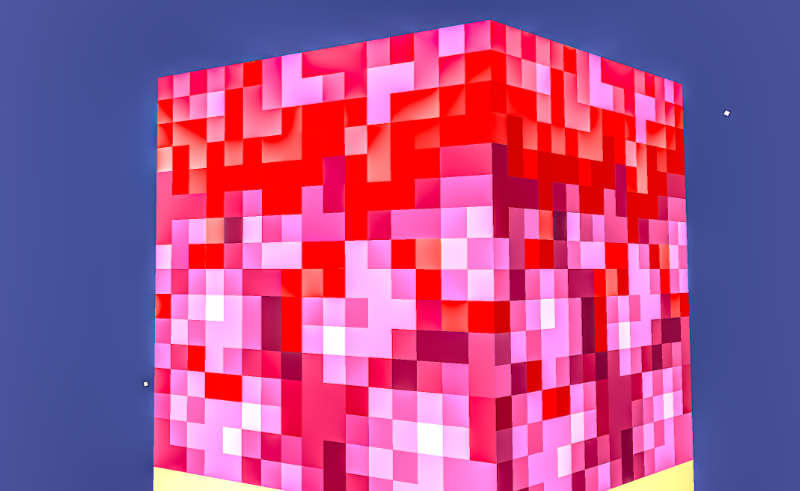 There are all kind of game mods which make your game a lot more fun. The best part is that when you are playing on a server, you don't need to change your Minecraft at all! All of the addons are provided by the server that you are on. Some of the popular addons include:

Set minions to work on your island. From miners to slayers, all kinds of tasks can be automated with these little robots! They can be customised with different types of skins. A popular use is to have farmers for your farms. Lay them out in a grid and watch them work!

One of the least popular parts of the simple skyblock map is that you are all on your own. It is not possible to visit other islands or invite your friends to join you. With multiplayer teaming, you can complete your island as a team and explore new areas. From 2 player skyblock to large parties, the sky is your limit. 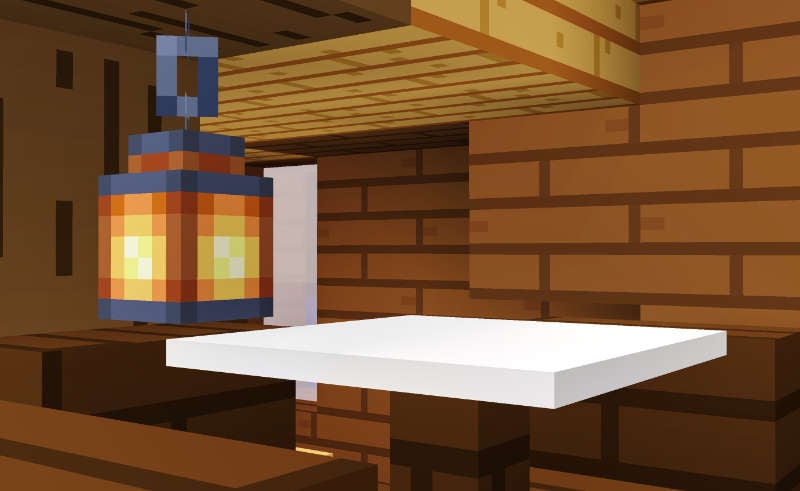 Buy and sell items from the skyblock shop. Create large-scale farms where you can sell the crops for money to level up your character. Work on your skills and unlock new player abilities. Purchase all kinds of item upgrades as there are over 200+ new enchantments available. Trade with players on the auction house. Will you unlock all the items in the game?

Another aspect that some would argue is missing from the skyblock map is structure. Quests start all the way from easy difficulty and work their way up to hard. Complete tasks in order to receive rewards ranging from money to new items. There are new quests regularly added to the modded skyblock servers.

Monsters spawners are often the subject of bidding wars, debate and more on the servers. Players look to create the best spawner layouts in order for maximise efficiency, while other skyblock tasks will be geared towards buying new spawners. They regularly spawn monsters which can be harvested for money and items. 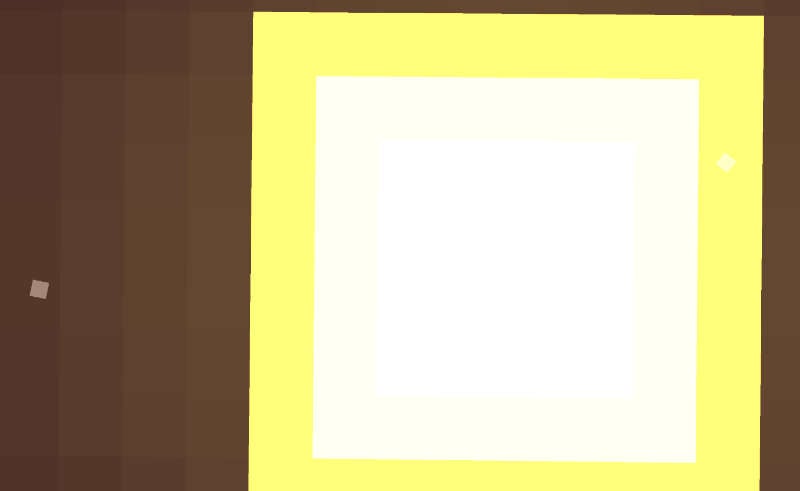