Learn what duo skyblock servers are and how to play in Java and Bedrock. Duo oneblock guide and whether you can play with friends. Read now.

In this guide, we'll explore how to team up on 2 player skyblock and which versions of the game you can play with.

Play with friends together on duo skyblock. You can team up on the same island and complete challenges together. Travel around the Minecraft server network and head to the adventure islands, envoys and more.

The multiplayer economy includes thousands of other like-minded players competing to be the richest. PvP is very competitive on the Java version of the game. Play the servers now on the IP address play.oneblockmc.com. 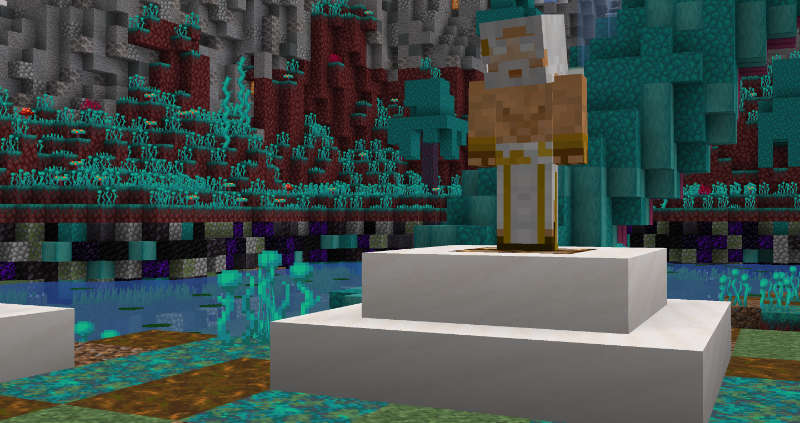 How To Play Minecraft SkyBlock With Friends?

Join the game modes on the Minecraft server and choose a skyblock server to play. When you are online, you can invite players to your island to get started. Players may only be part of one island at a time. However, you can be trusted on other islands to let you build and break.

It is up to you to decide which works best for you. Your island level is shared when you are teaming. Your money, items and everything else is individual to you! Co-operate to improve your island and work your way through the skyblock game. 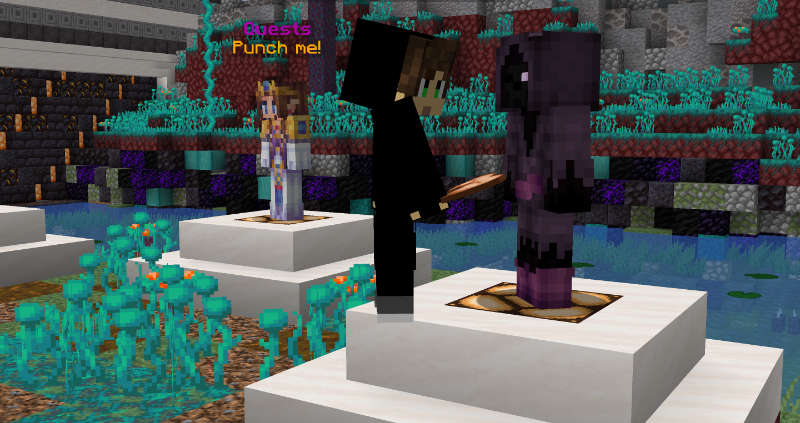 Duo oneblock skyblock can be just as fun as a traditional skyblock server. While it may be a squeeze on the one block to start with, it works in the same way as skyblock. Create large teams from just oneblock and go up against hundreds of other players. There's different Minecraft servers to choose from, including Hardcore and more vanilla Minecraft servers.

OneBlock MC lets you cross-play between Java and Bedrock on the same server. Team up and play in duos! The bedrock server address is bedrock.oneblockmc.com and the port is 19132. Ensure that you are playing on the latest version of Minecraft bedrock for the best compatibility. 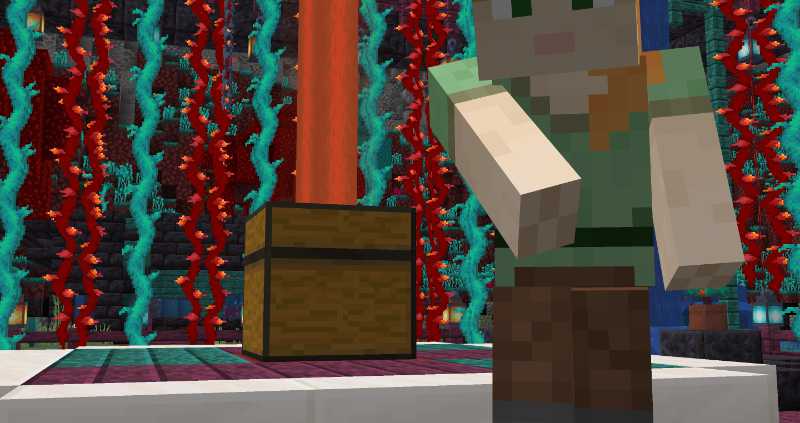 How Many Players Simultaneously On SkyBlock?

Hundreds of players can be on the same skyblock at once. OneBlock MC had around 1,700 players on the network at the same time in 2021! Thanks to developments in Minecraft over the years, the largest server networks can hold almost an infinite amount of players. You can create teams on each realm as large as you please, within reason.

It is play.oneblockmc.com. Play with duos, quadruples or as many as you please. The server is regularly updated with new events and features. Play on the latest version of Minecraft for the best experience.

Cross-play between Java and Bedrock on the Minecraft servers. If you are on Bedrock, you will be able to see and team up with Java players and likewise. This creates new possibilities not seen before. The economy is bigger than ever, with players from all versions taking part and contributing to the minecraft skyblock servers. The server address is bedrock.oneblockmc.com.