Get all the common questions answered about vanilla Minecraft servers and learn how to play in this guide. What are they? How to download? What is the IP? Get the server address to join and start playing on 1.18 now.

What Is A Minecraft Vanilla Server?

Vanilla was a term that was more popular when modded Minecraft was more prevalent more in the game. It helped to differentiate between the two types of games. Vanilla is original Minecraft and some would argue that it defines the more barebones multiplayer approach.

How To Join Vanilla Minecraft Servers For PC?

The vanilla minecraft server address is play.oneblockmc.com. To join the server, open your Minecraft launcher and head to the multiplayer menu. Add server with the name "OneBlock MC" and the above IP. 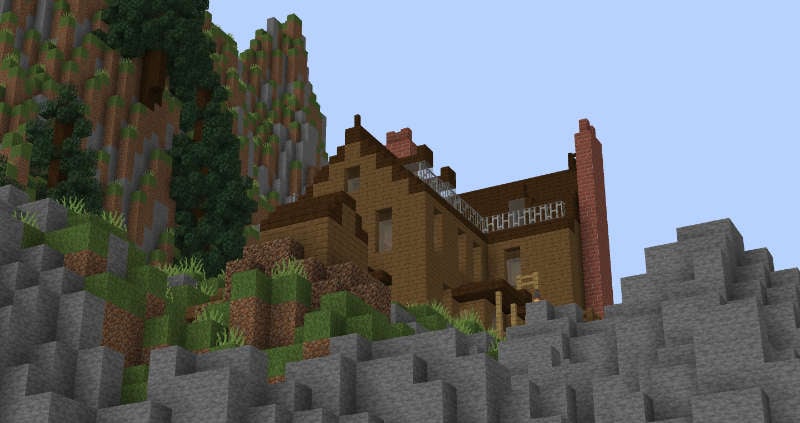 How To Update Vanilla Minecraft Client? 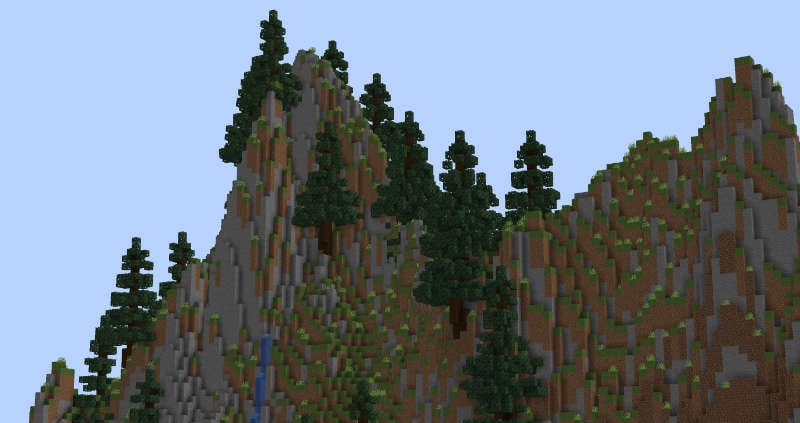 mcMMO brings new an mmo experience to Minecraft with a wide range of skills and abilities. It is available to play on all the Minecraft servers including survival. Unlock new effects such as the chance to counteract when falling. There's also other perks including double XP drops while mining!

Plugins are common on all the best minecraft servers and will greatly enhance your experience. Join on the IP address play.oneblockmc.com and get access to the following features:

Instantly travel to other players and team up with each other. Progress together through the world and build in the same areas. You can request players to teleport to you, or request that other players let you TP. 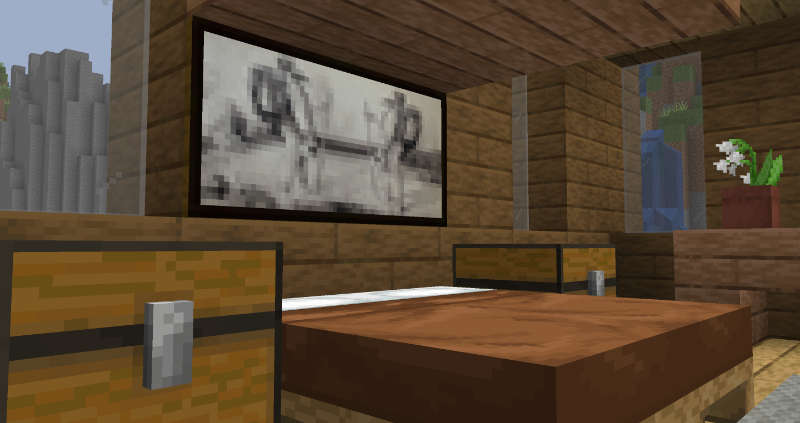 Homes are waypoints on the Minecraft server that you can travel back to at any time. Set a home by running the command and travel back to it instantly. You can change, delete and move homes as and when you please.

With hundreds of other on the game modes at the same time; messaging allows you to communicate in private. Send messages to a specific player or even create a group chat using features such as mcMMO.

Make friends across OneBlock MC using the recently introduced friends system. See all your online friends in a big Minecraft server list and access a range of features using the in-game menu.

A big part of the Minecraft servers is the economy. Buy and sell items to earn money and level up across the game. Farm items for new resources across the minecraft server. This is all available in the standard version of Minecraft without any updates to your version 1.18 client. 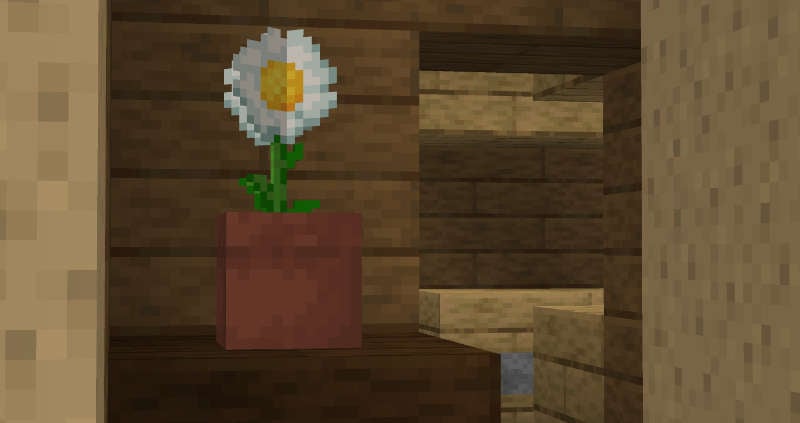 While it may not be a purist Minecraft feature, land claims are an essential part of the top minecraft servers. Stake your claim and protect your builds from other players. This is available on all realms including oneblock, skyblock and survival. Team up with friends and expand your and using free-to-play mechanics.

What Is A Whitelist?

A whitelist restricts a server to a certain list of allowed players. This is not very common on the big Minecraft servers; as they are played by hundreds of new players every day. It was a more popular type of server a few years ago.

Vanilla Servers With No PvP

Play the Minecraft survival server with no pvp (player vs player) combat and rather battle it out against the monsters. Earn new items by exploring and gathering resources, rather than combat battles. The survival world does not have raiding or combat and can be played casually. Play today on the server IP play.oneblockmc.com.

Fun game modes such as the Minecraft Manhunt server are available to play in multiplayer. It is a multiplayer mini game, where the hunter must catch all the survivors before they complete their tasks. It is an open world game made popular by the Dream YouTube series. Have you played it? Join now on manhunt.oneblockmc.com.

What Is The IP For Vanilla PvP?

It is play.oneblockmc.com. Head into the PvP arena on any of the minecraft servers to start in PvP. Add the IP address as a Minecraft server to join now.