What Are Custom Enchantments?

When you've played singleplayer Minecraft, you will have likely seen enchantments before. Get an enchanting table and surround it with bookshelves for the best enchantments. Enhance your tools, weapons and armor with new abilities. Some enchants like Silk Touch make it possible to collect ores while mining.

Custom enchantments are available on multiplayer games such as hardcore OneBlock, where you can survive with special new abilities like Voodoo! They take Minecraft enchantments to the next level. 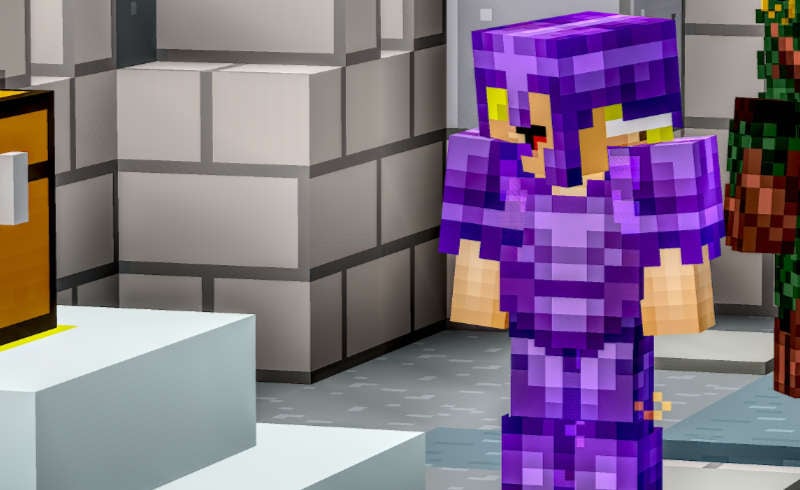 There are lots of games in Minecraft which have custom enchantments. Cross platform Minecraft servers allow you to experience these special new perks on the mobile edition of the game.

Take to the skies of One Block and level up your farms with the Potato Planter. This enchantment can make longer tasks much less of a grind, allowing you to plant in an up to 5x5 area.

On Survival servers, these enchants can make the game much more engaging towards the end game. With dozens of new items to unlock and hundreds of item combinations, there is much more to the journey of reaching the top. Trading with other players can be much more wortwhile with all these new items and books to trade with.

PvP game modes can be much more thrilling with enchants like Snare, which has a chance to give fatigue and slowness to your opponent. Head into combat with one well-rounded sword, or bring multiple which can help you escape any kind of situation! 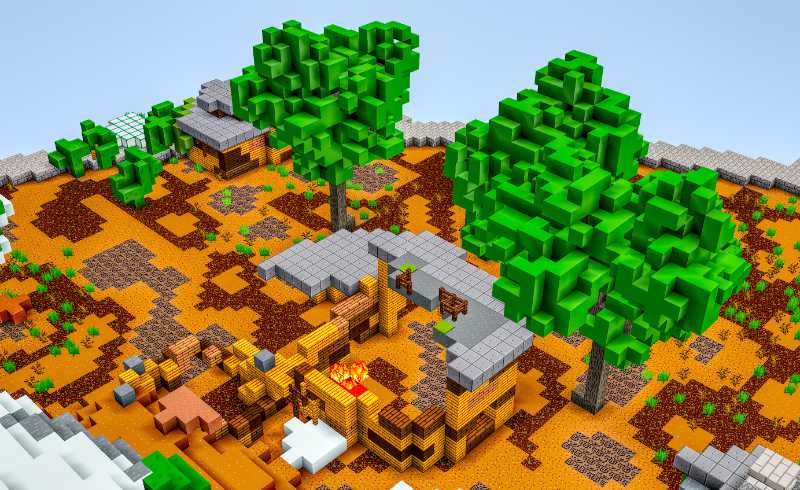 How To Get Enchant Levels In Minecraft?

Singleplayer Minecraft allows you to unlock enchantments from an enchanting table. To purchase enchantments, you will need to use experience. This can be earned from a variety of Minecraft tasks such as mining ores or slaying the ender dragon.

On multiplayer, experience is also the main way that they are unlocked. However, on some servers they can be purchase with money. It is also common for players to trade books and items with one another using in-game money. 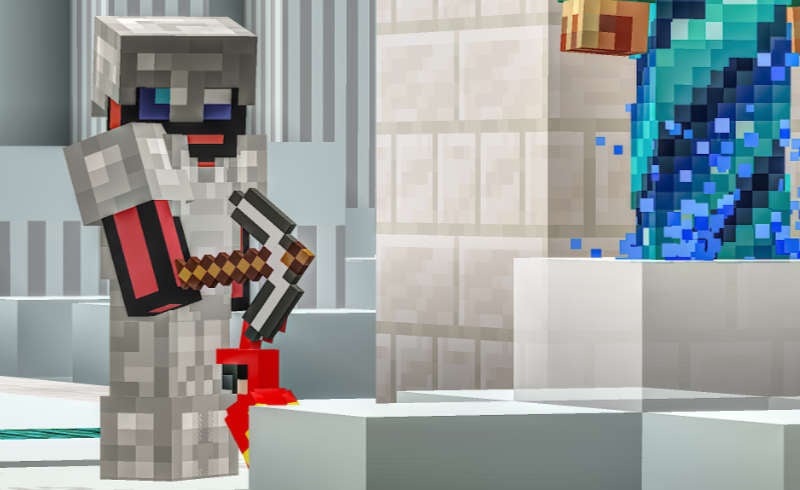 On the top-rated servers, enchantments will usually come in tiers such as simple, unique, elite, legendary or heroic. Here are the types of enchantments that you can expect to see: