If you are looking to play on a Minecraft 1.19 server, there is lots of choice available. Blockbuster games like One Block are on 1.19, as well as more Arcade style options like TNT Tag.

How Do You Play On Servers?

To play on Minecraft servers, all you need is a valid Minecraft account. For most Minecraft servers, such as one block skyblock, Java edition is preferred. Install and open the game, then head to the multiplayer menu to get started. Enter the server address of your choice to start playing. 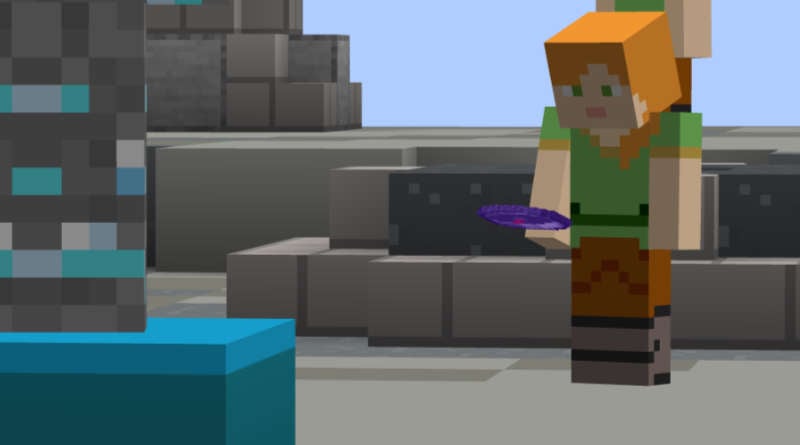 It is common for the top Minecraft servers to support multiple versions. Some may offer all versions ranging from 1.8, which was released in 2014, to 1.19 which came out in June 2022. 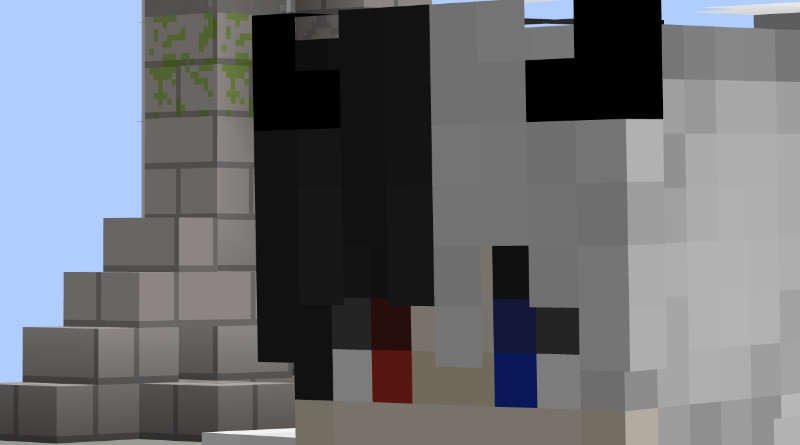 There are 1.19 servers on all of the popular game modes, including skyblock and minigames. Team up with friends and co-op on an island together or go head-to-head in king of the hill. If you know any of the top game modes, there will be servers available with them on the 1.19 version! 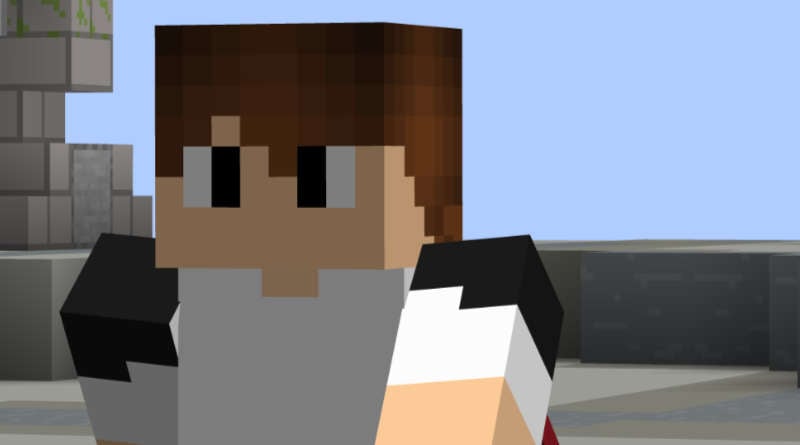