Released at the end of November 2021, the 1.18 version of Minecraft brought the second part of the Caves & Cliffs Update.

In this guide, we'll show you how to upgrade to this new version and play on multiplayer servers which support this Minecraft version. Read now.

Follow these steps if you are looking to download the Minecraft 1.18 to your game! Open your Minecraft launcher. Head to installations and select "new installation". Add the name of your choice, for example "Minecraft 1.18". Under the version selector, select the latest release (1.18.2) and then create.

Head back to the play part of the launcher and select this new version. Launch the game and you'll load into the 1.18.2 Minecraft! You can play multiplayer games on servers such as oneblock skyblock, which always supports clients running on the latest version. 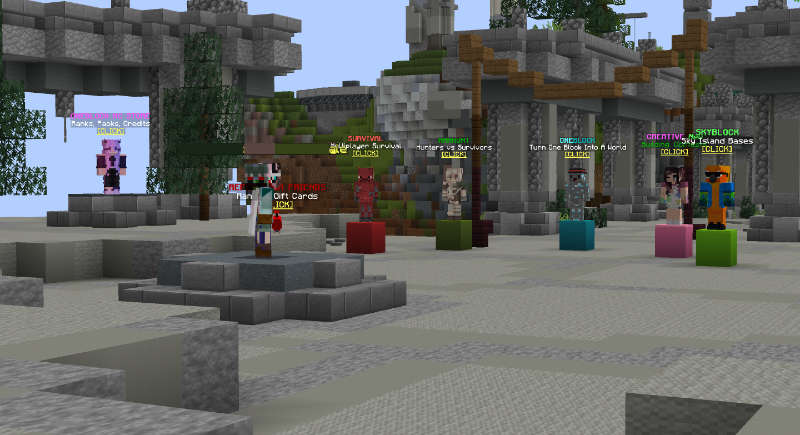 Many of the popular servers servers in Minecraft are running on one of the newer versions of the game. It is common for the best Minecraft servers to at least be running on Minecraft 1.16; which features the overhauled nether update.

Take on new mobs such as the hoglin, zoglin and more. The 1.18 update is likely to be brought to all the servers over time, pending server updates which require new development and updates. Would you setup a base in the brand new caves on the smp? 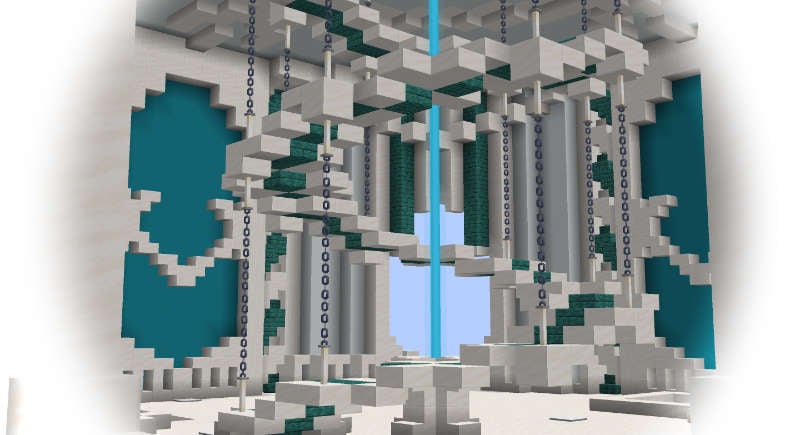 Yes! All updates to Minecraft 1.18 are provided free to all holders of both java & bedrock edition. Adventure into the new caves & cliffs and collect the new mobs on all the different gamemodes. One of the most popular features from part 1 of this update is amethyst. Explore new caves and loot all the veins for the new material. Level up your mining mcMMO and get awesome new perks on all the gamemodes.

Are There Any Minecraft 1.18 Servers? 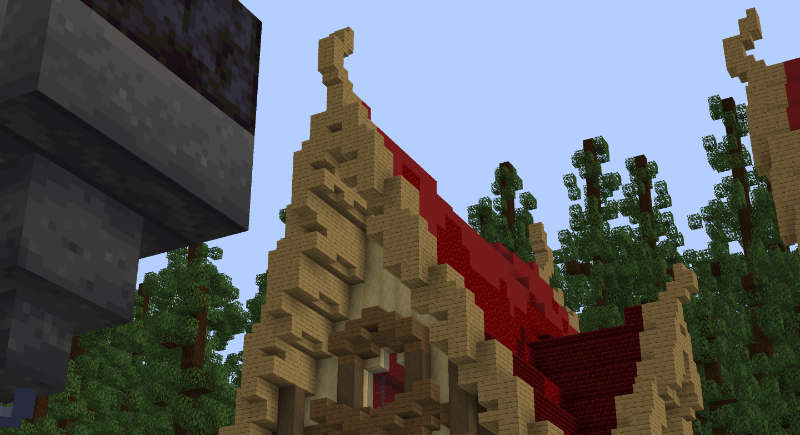 New versions of the game usually bring performance improvements. From the 1.8 version to 1.18, it could be argued there is less lag. There is no real risk to upgrading your game. When you load into your world, it will automatically update it to the newer version for you. There are also third-party mods such as Optifine which can help with FPS & lag if required.

The popular Minecraft servers on java edition often have PvP arenas and battle zones to play against other online players. There are also adventure arenas where you can battle against harder mobs! Join the servers on either Java or bedrock edition and start playing. When you are ready, head into the PvP arenas to battle! 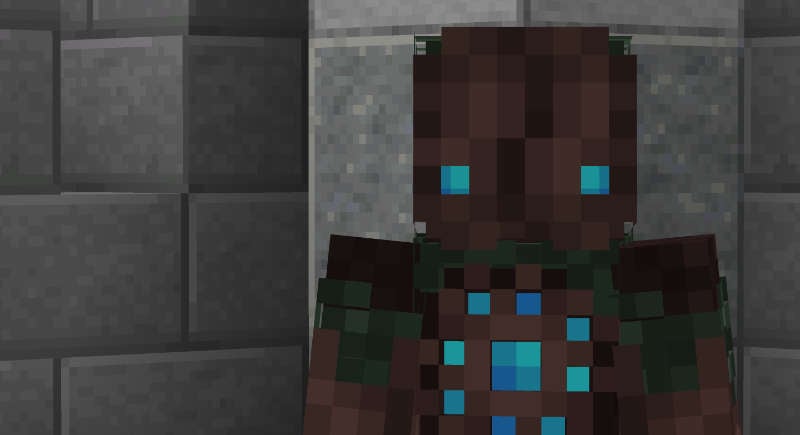