One of the most-loved parts of Minecraft is multiplayer. Explore abandoned worlds, head into battle, or team up on an island base together. There's plenty of ways to get started, but in this guide we'll show you how to play with friends.

Can You Join Friends On Minecraft Java?

Yes! When you open the game, there are two main ways to play that are presented to you:

There is no additional to cost to play with multiplayer and it can add hours of fun to the hugely popular game. From trading with other players in an auction hall or working together on a Lion in a mega plot, there is plenty to be discovered! Team up on the same world together or play Arcade games against each other. 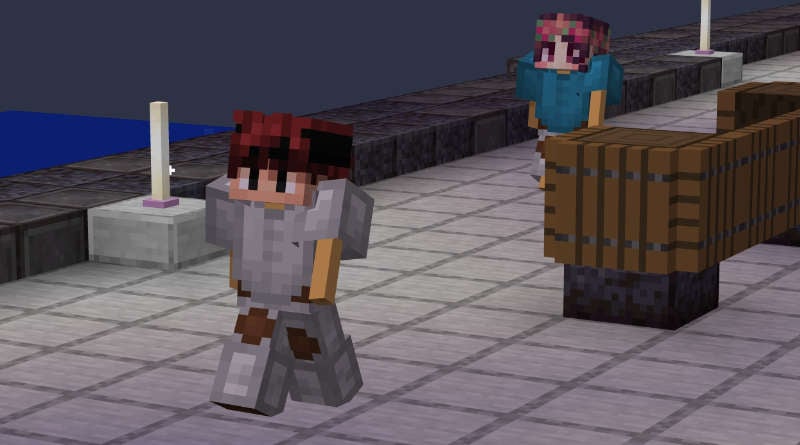 You may be wondering, can Minecraft java play with bedrock? The answer is yes. We have put together a guide to demonstrate how to do this. Check it out to learn how cross-play works between these two versions of the game.

What Can You Do Together On Minecraft Servers?

Battle in PvP Arenas: In the earlier days of Minecraft, minigames and PvP reigned supreme. They are still popular today and for good reason! It can be extremely fun to go up against other players in multiplayer combat and fight to be crowned the winner of events such as king of the hill.

Work on buildings together: On games such as Creative, you are given a huge plot in a massive multiplayer world. Claim one to start building. You can invite friends, visit others and even take part in building competitions. Create huge mega projects as a team and invite other players to come and see it!

Trade items to unlock new tools: Multiplayer servers commonly offer lots of new items and tools, such as those with new enchantments. Custom enchantments are not available in the singleplayer game; but can enhance your experience with a lot of fun! Head to multiplayer trading areas and browse the virtual shop to see what other players have up for sale. Put up items you're no longer using, or create a shop of your own. 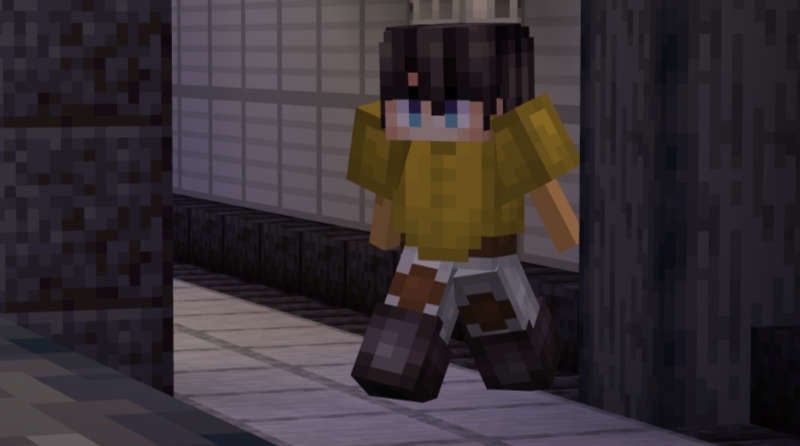 Team up on island games: Game modes such as SkyBlock 1.19 are perfect for team work. There is plenty of room to work on the same island together and progress through the game with friends.

Explore challenging areas such as the PvP arena with a team and bring back loot to your base. If you are good at one area of the game, a helpful teammate can make it easier to complete the others.

Compete in multiplayer server events: The best Minecraft servers will regularly host events such as building competitions or minigames such as TNT Tag. Join up with your friends and take part to compete against players from all across the world. 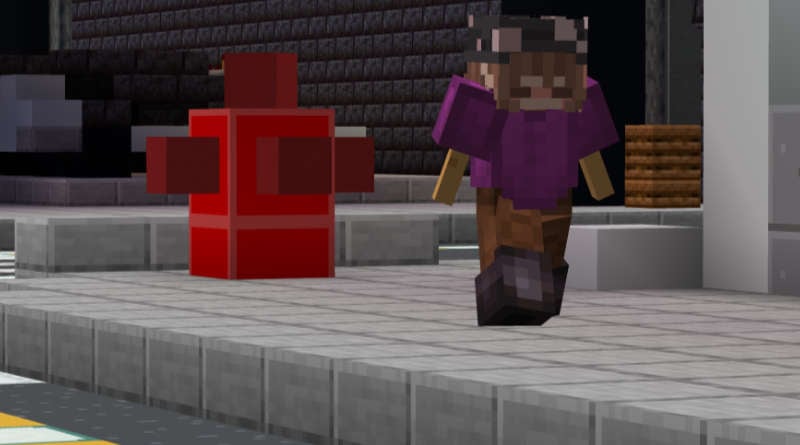 How Do You Play With Friends On A Minecraft Server?

Play fun multiplayer games with friends by sharing the Direct Connect IP play.oneblockmc.com. Join it with your team and take part in all kinds of multiplayer games together, including survival and TNT Tag. What are you waiting for?