8 Base Ideas For OneBlock SkyBlock

Creating a new base in one block? Get all the blocks from the island phases and use them in a new build. Here's 8 base ideas. Read now!

Creating a new one block base? There's plenty of ways to make your island stand out from all the others. The island phases give you access to all the blocks you need to create a new base. Here's 5 base ideas!

Whether you're a big fan of football or baseball, how many stadiums have you seen on the Minecraft servers? Team up with a friend in duo skyblock and take one side each. You could use the underneath of the stadium to setup base and store all your items. The Java version of the game adds a variety of gadgets, particles, mounts and more. Equip them in the middle of the stadium and create your own half-time show! 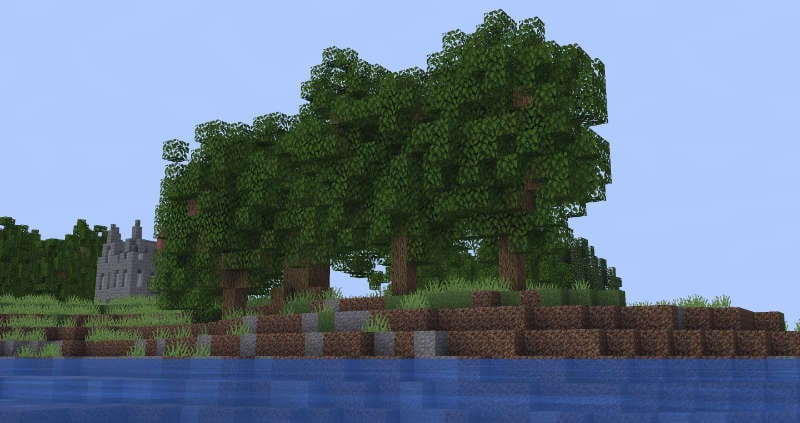 In the older versions of Minecraft, builds such as treehouses were very popular. As jungle biomes used to be the only biome with large interconnecting trees, it made them quite popular. Jungle saplings are an easy way to fill up your sky island with large trees. Carve out a space for a treehouse and see where your imagination takes you. Add some parrots from the 1.12 update for extra effect! 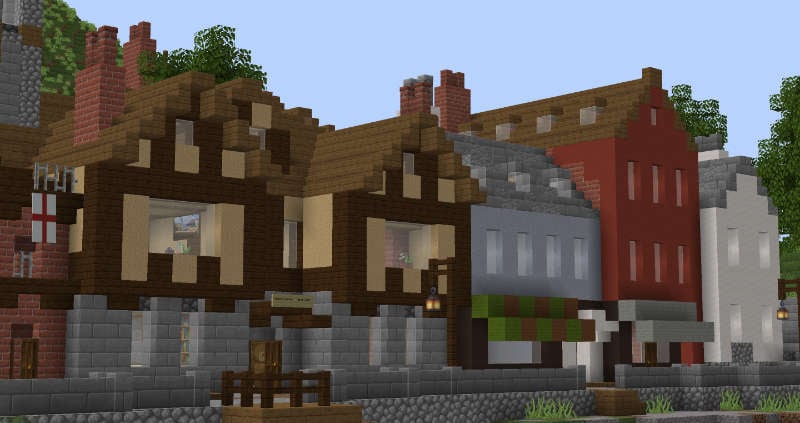 Oneblock skyblock is a multiplayer game, so you could team up with your friends and create shops! From coffee shops to pubs, there's lots to choose from. What about a new kind of shop that sells drops from mobs? The new OneBlock realms allow you to team up with lots of players. Furthermore, island sizes can be upgraded so there could be room for an entire town! 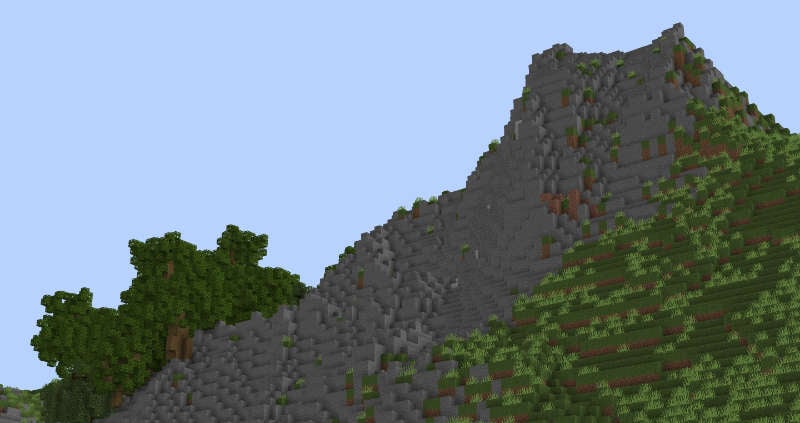 There have been some mega builds on OneBlock MC over the years, including mountains and castles. With the huge islands available to all players for free, there may even be enough space to create a mountain range. Players could spawn on a cable car when they warp to your island. Each mountain could have a different function inside of it, such as spawner or minion farms. What will you create?

Bees were added in the Minecraft 1.15 update: Buzzy Bees. As all the one block skyblock are running on 1.16+, you can get all the new bees in the game. You could create a bee enclosure and make your base around the idea. As it is multiplayer, you could allow visitors to see different parts of the enclosure. Keep the bee hives out of your storage areas while making a unique island unlike any other. 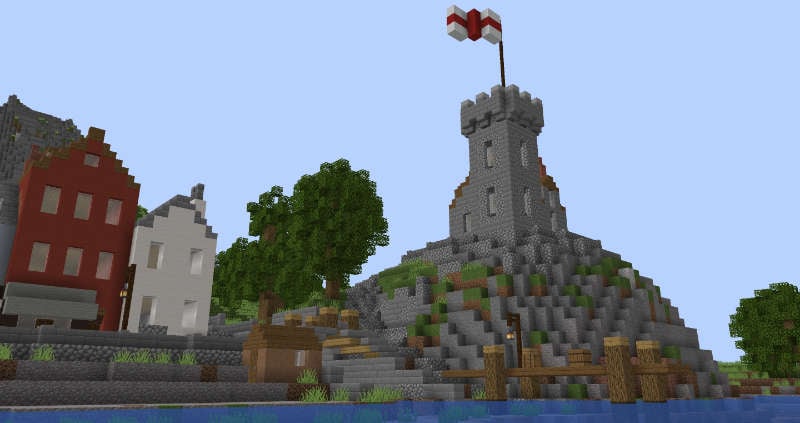 With rare vehicles such as submarines available on Minecraft servers with creative through the building contests, you may be interested in a sea-based build of your own. You could fill up your island from top to the bottom with water and then make a harbor area inside of it. Dock up boats in all types of sizes and styles depending on your taste. Each boat could have a different purpose, from a mob grinder to a storage facility. Good at redstone? Stick up a keep out sign on your favorite boat and ensure that no visitors can enter!

The void space in skyblock creates a great canvas for an airship. It can be set it the sky and surrounded by nothing but clouds! Unlock fly mode from a premium rank or voting and create all the vintage details of a great airship. If you wanted, you could create multiple airships and designate one for players that visit. They could peer out to your private Airship in the distance!

Like a bit of everything? Create large-scale versions of chests, crafting tables and more to dwarf over you and your items. This type of build would be great if you want to create large-scale grinding areas that aren't an eyesore! Enclose your grinder farms in massive mobs and you could even make them the same as the monster spawner that is inside.