Looking to play a game mode in Minecraft and not sure whether SkyBlock is for you? Here's some of the reasons you should choose to play this casual game the next time you are online.

The world can be shaped exactly as you wish. Start with a small island in a void world and build it out in any direction you desire. Create houses, farms, villages or even a city. There is no terraforming or areas to work around. Unlock all the blocks and items from the item shop and use them to start building!

While most games such as Minecraft skyblock servers can be played in multiplayer; skyblock works especially well. Complete challenges together, expand your island simultaneously and share loot and upgrades. 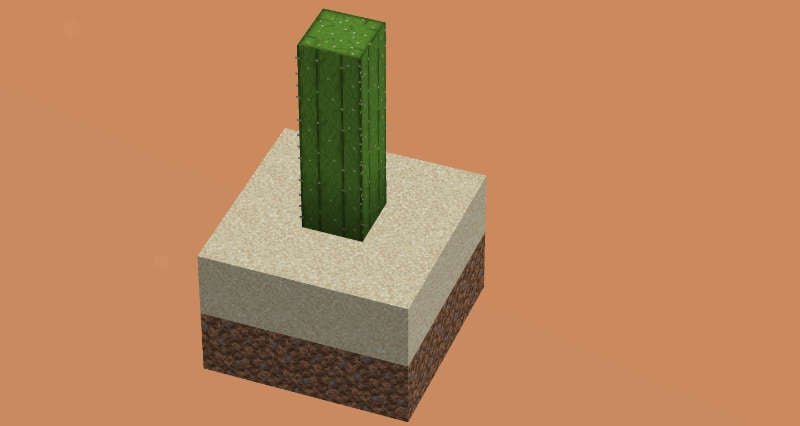 The original skyblock map consists of a small L-shaped island with a tree and a chest. You break the tree to get a saplings which you can replant for further resources.

Dismantle the island to get resources such as dirt and sand which can be turned into a farm using the blocks supplied in the chest. Create a cobblestone generator to generate infinite blocks and expand your island. You can play this map on the server IP address play.oneblockmc.com. 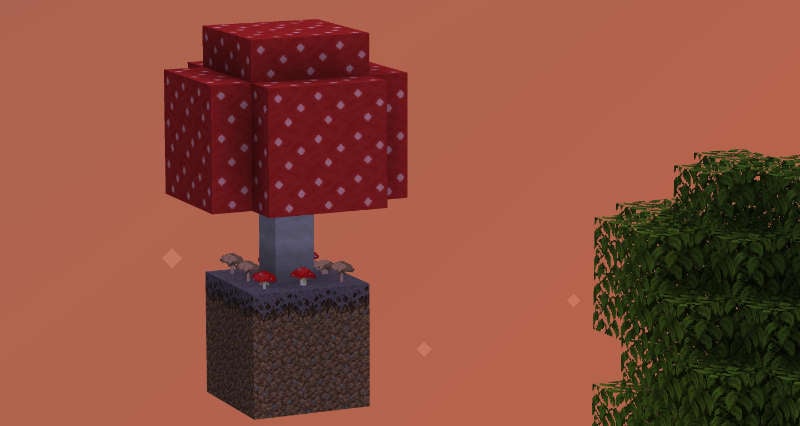 Due to the way that Minecraft works, there are all kinds of places that mobs can spawn in a normal world. In skyblock servers, they can only spawn on your island. If you are newer to the game and want to experience all the different monsters that can spawn; skyblock is a great game to play.

You can even create monster spawners and it is likely you will experience higher spawn rates compared to a traditional survival world. 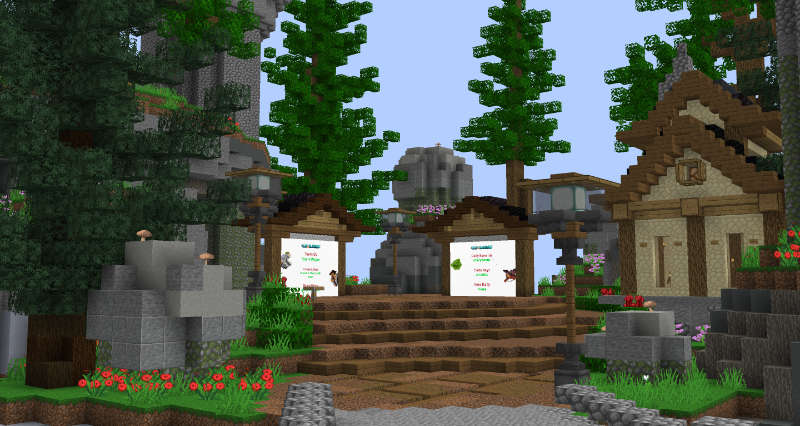 In comparison to other game modes, there is a much bigger aspect of challenges and quests in skyblock. Work your way from the start of the game to end, reaching big milestones such as adventuring in the nether.

On the Minecraft servers, there is a skyblock version of the nether available to explore. It is island based and contains extra resources which you can take back to your main island. 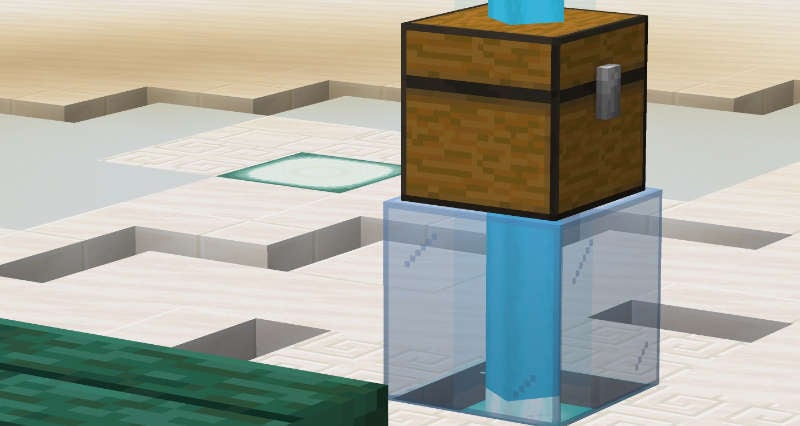 As one of the most popular game modes, skyblock has thousands of videos and series to watch as you play. Follow along with your favorite creator and complete the challenges as they do. Will you beat them to the end game?

Complicated parts of the game such as spawner farms are also very popular on YouTube, so you can get inspiration for layouts and tutorials. You can also follow building tutorials and bring them over to your skyblock island. What will you create in one of the most popular maps ever made in Minecraft?

Play the skyblock map now on the server IP address: play.oneblockmc.com. Join hundreds of other online players and start with all kinds of different islands. Complete quests, earn crate rewards, battle in the arena and more.

Join today with no downloads required. There's ways to team up with other players and work together in fun multiplayer events. 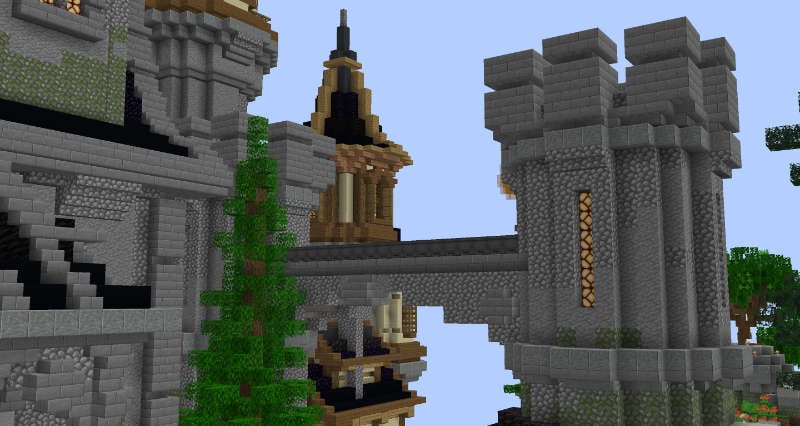