SkyBlock multiplayer is the online version of the map loved by millions. In this guide, we'll show you how to play and give you starting tips. Read now.

Is SkyBlock Only Singleplayer?

No. While the map download is only for singleplayer, there is a multiplayer version too. Some players consider it to be modded skyblock, as there are lots of new features which are part of it. However, the biggest difference to singleplayer is that there are other players in the world. 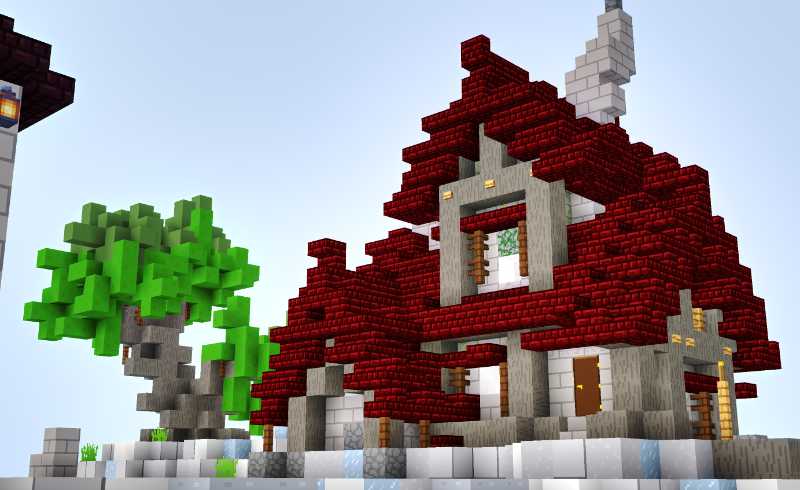 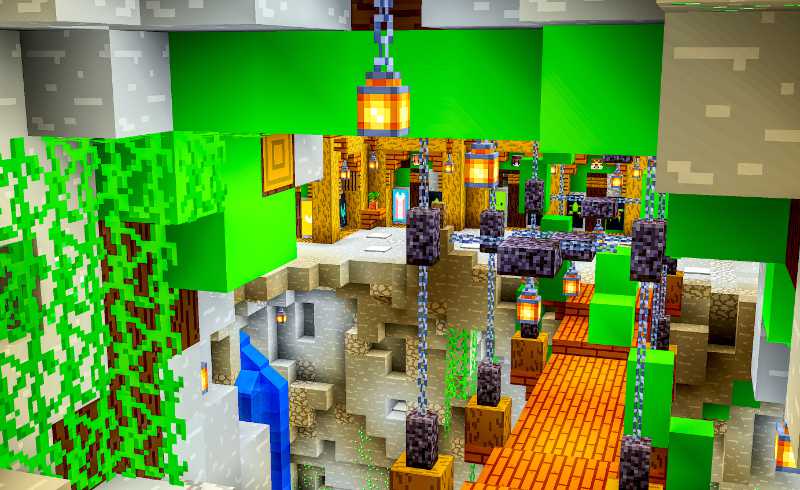 How To Play SkyBlock Multiplayer

To get started on SkyBlock multiplayer, it is much simpler than a map. There are no downloads involved or moving things over to your Minecraft folder. You don't run the risk of installing it incorrectly or for the wrong Minecraft version.

Open Minecraft and go to Multiplayer and then Direct Connect to the Server Address: mc.oneblock.net

When you become established on skyblock multiplayer, you may be looking for a new challenge. Often by this point you'll have millions of in-game coins, all the maxed out enchantments and a large island to be proud of. For an extra challenge, why not try out some of these: 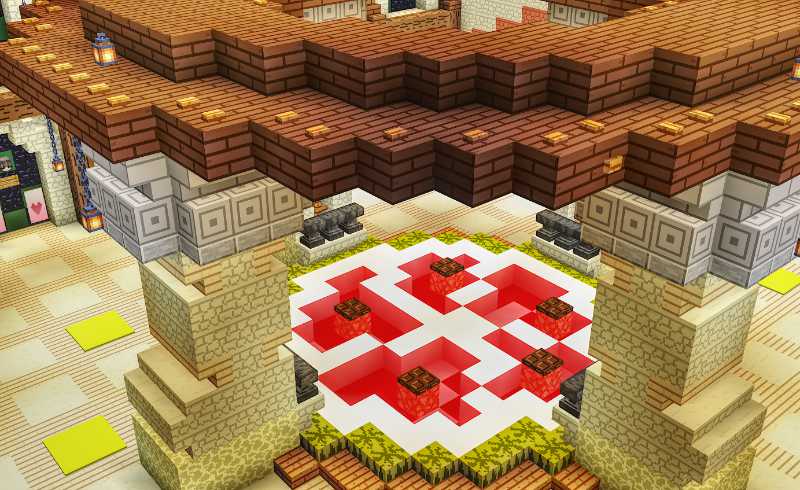 It is mc.oneblock.net. Play solo or as a team and unlock dozens of new features. Make sure that you select the latest version of Minecraft when you open the game. Follow the community guidelines when in an online environment.

Unlike the singleplayer map, there are rules which should be followed on multiplayer servers. These are to help the millions players safe which enjoy playing online each year. You can view the server rules on the server that you are playing on with the command /rules.

Do You Need A Mod For SkyBlock Multiplayer?

No, it can be played by opening your Minecraft and heading to the multiplayer section. From there, you can play all types of game modes such as one block 1.19. This doesn't require any modifications to your client.