For many that are new to Minecraft, the singleplayer section of the game is as far as you go. But what about when you want to know about multiplayer? See some of the reasons that so many love Minecraft servers.

If you like games with a lot of customization options, you will enjoy Minecraft servers. They bring you a lot of new features and items such as minions, enchantments and more. These are created for the game mode such as Minecraft skyblock servers and are not available in the singleplayer version of the game!

Get connected with other players

Our need to be connected with other people is fulfilled when you are playing Minecraft online. You can team up and build together on bases, explore new worlds together, or even go head-to-head in battle. Public chat with hundreds of other people, party up in games and trade items across the server network. 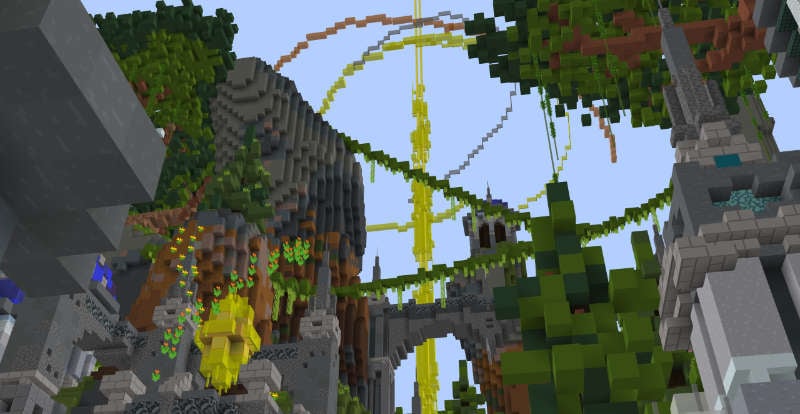 One of the best parts about Minecraft servers are the crowd-sourced games. Because servers are made in the Java language, anyone can create new game modes for others to enjoy. There are hundreds of different games which are usually free-to-play and not available in the singleplayer version.

One popular example would be one block skyblock, a game where you start with one block in the sky. Join hundreds of online players and get your own private world. Start the game with one block and break it to get new ones. Explore custom worlds, take on hardened monsters and trade items with other players. It was one of the fastest growing game modes out in 2021! 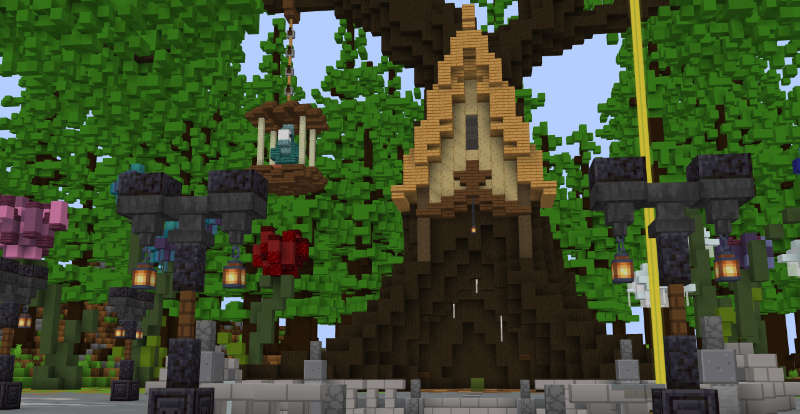 The two main types of Minecraft servers are: public & whitelist. Whitelist servers are commonly survival multiplayer so that you can play with a few friends. If you don't play online, you can't play in the same world as other players. These types of servers can only be played by those that you explicity add to the server.

Public servers are the more popular option. A single server can contain thousands of people online at once and offer dozens of different games! They can range anywhere from minigames to rpg games. See more about the types of mc servers.

You don't need to be added to these servers, as the address to join is usually published online. Simply enter it into your Minecraft client to join and start playing. They are usually moderated by a support team and offer a Discord community to get news, updates and more. 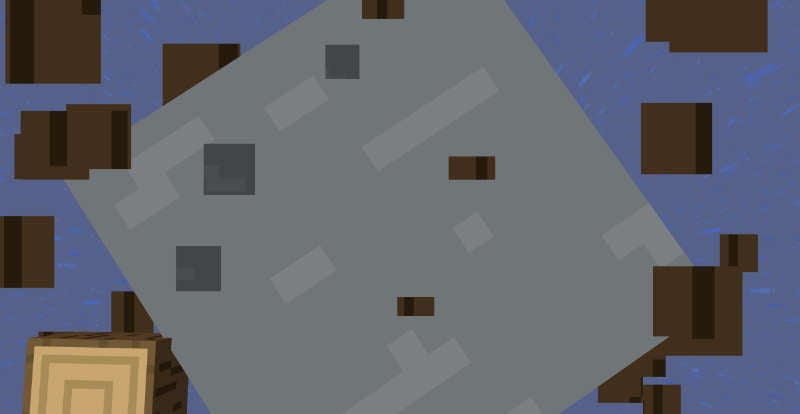 Think you're the best at the game? Completed singleplayer and think you're ready for a challenge? The best Minecraft online servers offer all kinds of competitions and events which you can take part in. They are based on anything from earning the most money in a skyblock game, to mining the most blocks in a certain time period. There's lots of rare prizes up for grabs and the chance to become the most notorious in that community!