Minecraft has sold around 250 million copies since the game was released in 2011. That means there are millions of people who can play together in multiplayer. In this guide, we'll show you to get started online.

How To Play With Friends On Minecraft

There are two options: a multiplayer server or a realm. Realms are intended for private sessions with a few friends. Minecraft servers like one block 1.19 may be played by thousands of people at once. Realms must be purchased by the host, whereas servers can be free, but with upgrades available in-game.

Play all the popular games including One Block, SkyBlock, Survival, TNT Tag, Minigames. Make sure that your Minecraft is updated to the latest version.

A subgenre of multiplayer are the cross platform Minecraft servers. These are specially adapted servers which allow players from both Java & Bedrock edition to play together.

You can team up on your computer with a friend who be playing on a mobile phone. This means that mobile players can get access to more features than may be typically available, such as full-fledged and competitive economy. 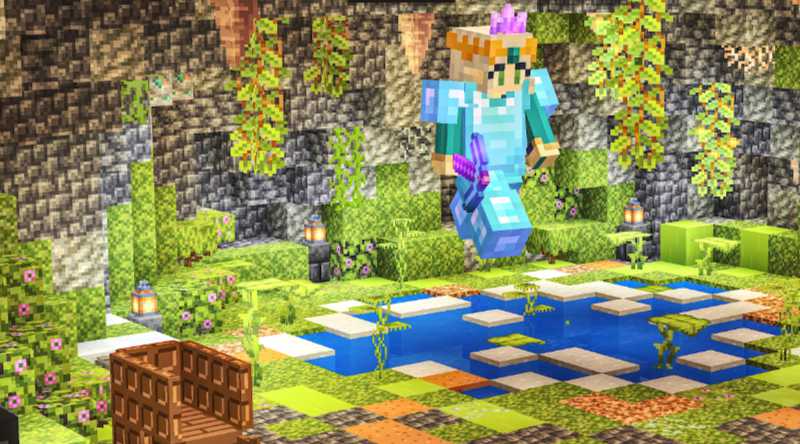 Can You Play Minecraft With Friends Without Realms?

Yes! There is also the option to play with friends within the "Multiplayer" section. Join the same server address and then use in-game teaming commands to play together. There may be other players in the same world, but your items will still be private to you. 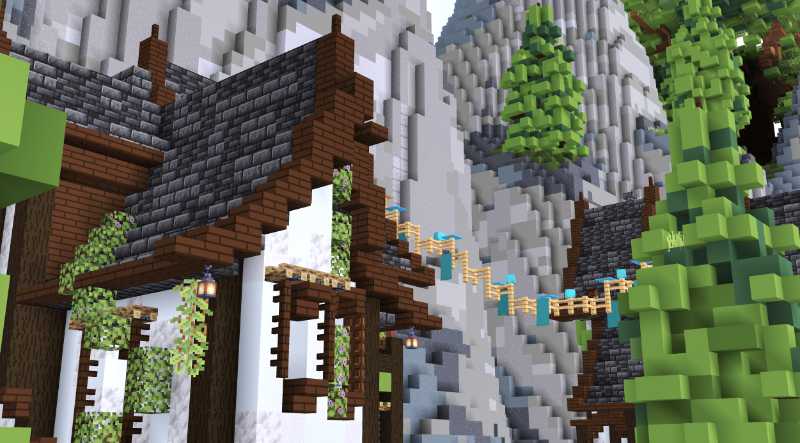 Multiplayer Minecraft servers allow you to play with like-minded players who are very far away. It is common for the larger servers to host players from all countries across the world.

Players from Australia and America can play together with little latency/lag problems effecting gameplay. The technology behind this is no different to a normal website! 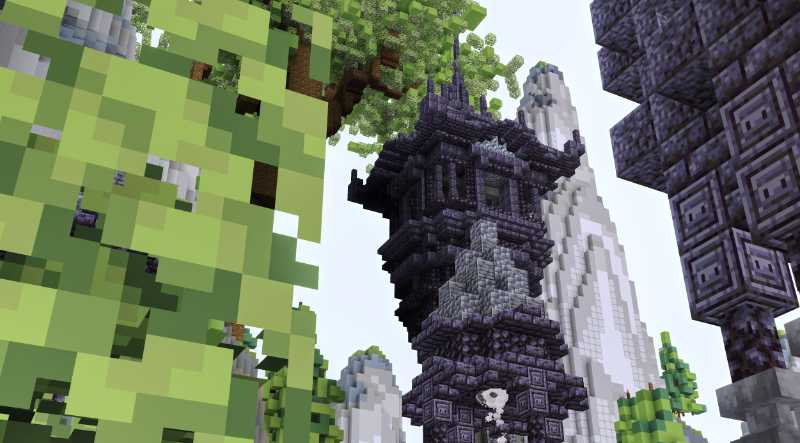 How To Invite Friends To Multiplayer

Give your friends the server IP address which you are using to play on the server. For OneBlock MC, this would be play.oneblockmc.com. Instruct them to join and then you can invite them to your realm. Once online, team up or go head-to-head in multiplayer competitions.