Learn how to play minigames in Minecraft and join the servers in this guide. See how you can play with friends and what games are out there.

How Do You Play Mini Games In Minecraft?

Yes, you can play minigames on both Java & Bedrock editions of Minecraft. Mini games typically last up to 15 minutes and may consist of multiple rounds. Usually, you can win a prize or currency which you can use to buy upgrades.

Minigames also exist within other gamemodes such as one block skyblock. These may be slightly different and could involve you bringing your top gear into battle! Go up against other players in games such as King of the Hill, where you fight to control the center. This game can last for around 5 minutes and involve a fight against anyone from oneblock!

One of the key parts of minigames is multiplayer. As such, it is not really possible to get the same experience from singleplayer. Login to a Minecraft server for free and you can start playing minigames with your valid account!

Play mini games with friends and create memories playing a game you love. You can party up, work together, or go to battle and see who's best. Team up against other players or go it solo. Multiplayer lets hundreds of people play online together in arcade-style games within Minecraft. 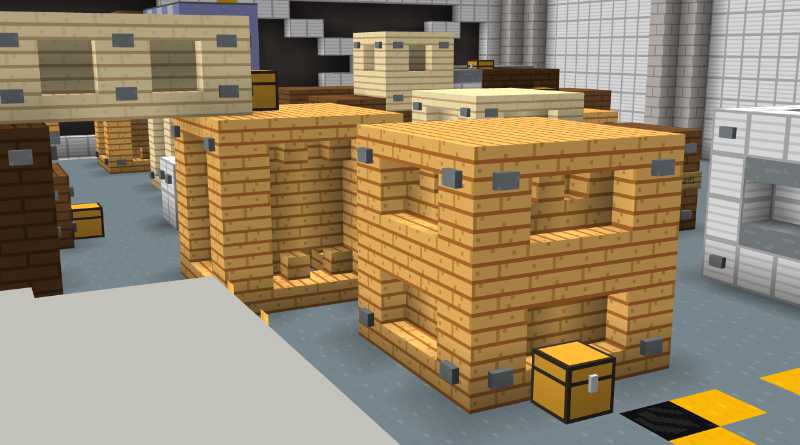 What Is The Best Mini Game In Minecraft?

Over time, various different minigames have been the most popular. From survival games type experiences to more fast-paced pvp action. Every player has a different type of minigame that they like to play best? What will yours be?

TNT Tag is new to OneBlock MC and is like Hot Potato, but with TNT! It is part of the new Arcade which has been released in 2022. Don't get caught holding the TNT when the timer runs out, as you will be eliminated. Chase after other players to pass it along and keep it that way to win! Up to 16 players can join each round of this fun new game mode. 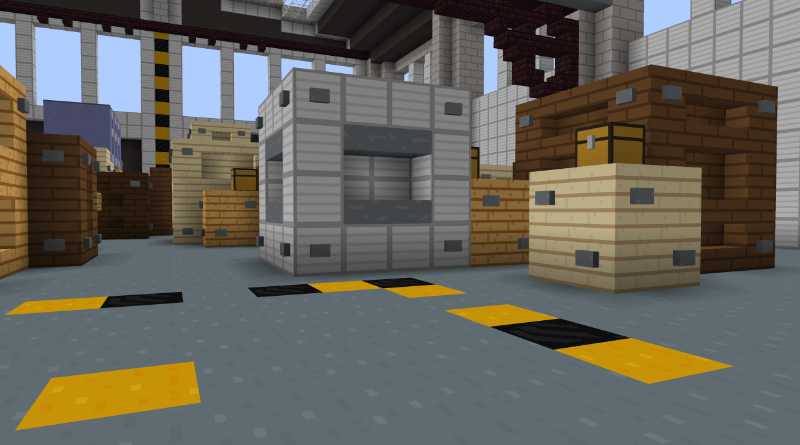 Game modes such as SkyBlock and Survival offer various kinds of minigames to play. Some examples of these are: 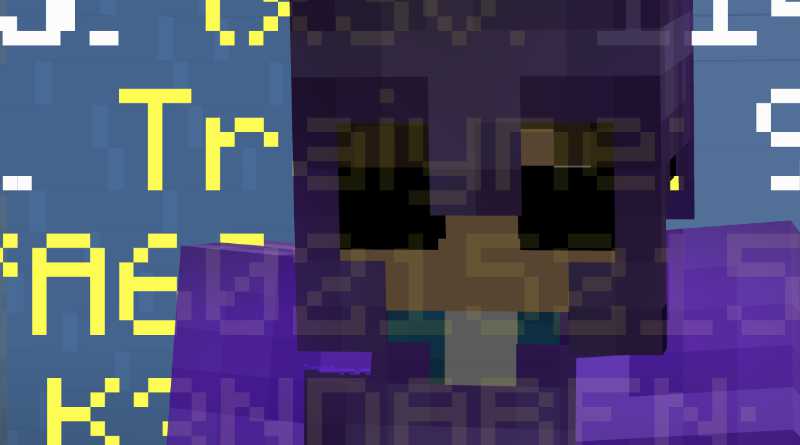 How To Make Mini Games In Minecraft?

To make a Minecraft minigames server, it is actually a lot more complicated than other game modes such as Minecraft creative servers. Whereas Creative brings the fun mode to multiplayer, minigames can often be your own invention from scratch. As such, bespoke development may be required. It is usualy much easier to play minigames with friends on one of the popular Minecraft servers.