Minecraft cross play is a new sub-genre of Minecraft which is fast becoming popular. The appeal of being able to play with friends on your phone and on desktop is hard to pass on. Learn more in this tips & tricks guide and get started.

How Does Minecraft Crossplay Work?

On Minecraft Cross Play Servers, you load up and multiplayer and play on a server as normal. However, what is different, is that players from different devices can be on that same server with you! For example, this means that a friend playing on a mobile phone, could be adventuring in oneblock alongside you, where you may be playing on a computer.

There isn't any mods you need to make to your game to be able to participate in cross-play. It only works in multiplayer, because it is third-party servers that make it possible. It wouldn't make much sense in singleplayer anyway!

Player 1 would join a server on Java Edition an address for that game. Player 2 would join the same server, but on a different device and with a different server address! 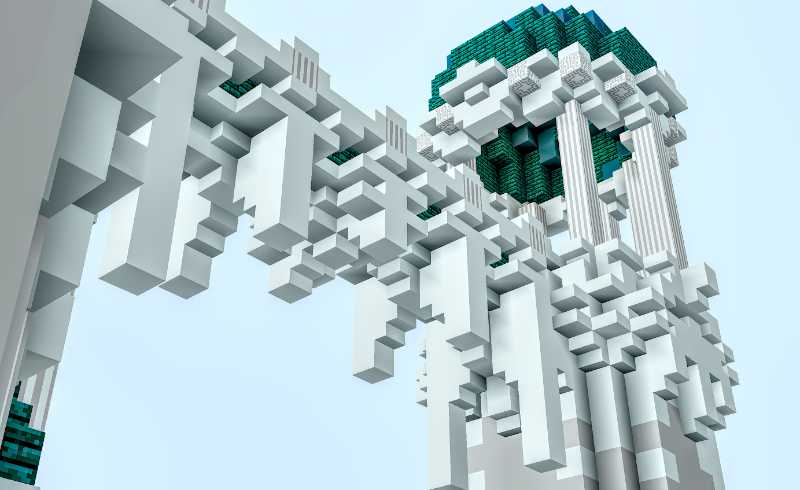 By design, Minecraft is not cross-play. However, multiplayer servers can make it possible with the implementation of various tweaks. These don't require any mods to your client, however, it means that only certain servers can support this popular new feature. 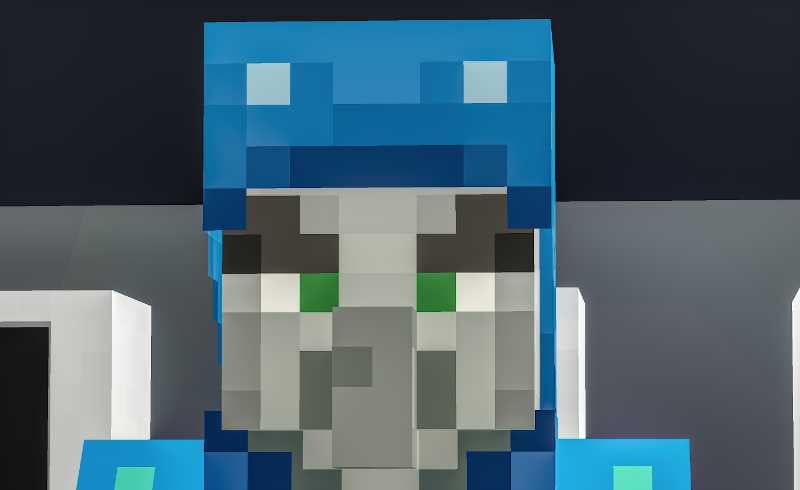 How To Tell If A Server Is Cross-Play:

If you want to know if a Minecraft server supports cross-play, there will be two seperate server addresses to join. For Java, it will start with "mc" or "play". The Bedrock edition server address may then start with "bedrock".

When you are on a cross play server, everything is as though you are all playing on the same device. If a player sends a message from an Android phone, all the players on a PC will be able to read and reply. There's also the same features available, meaning mobile players can take advantage of minions and other addons. 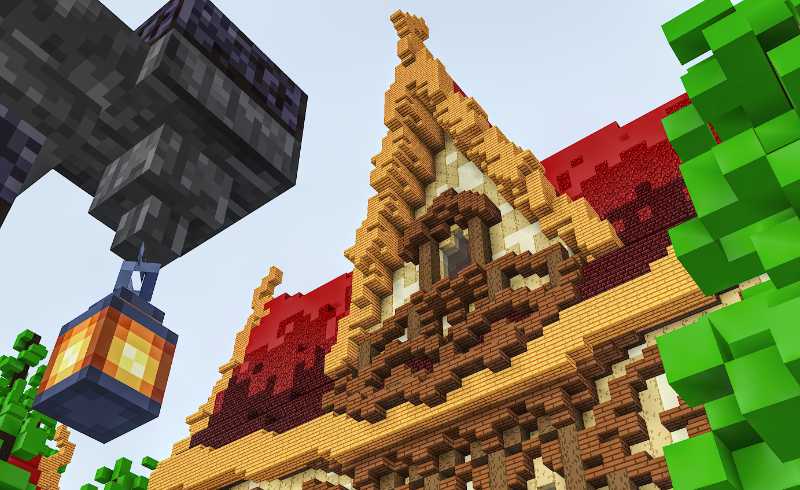 How To Get The Most Out Of Cross-Play

If you are on a mobile device, a Java server may bring lots of new features to your game. One of the most popular form of these are custom enchantments, which bring 200+ new item addons to the game.

Minions can complete tasks on your island. Take on hardened monsters at the arena or battle other players across devices. All of these features are likely new to you, as many are not on mobile devices as standard.