Head into a huge grid world to use as your own blank canvas. Team up with friends on creations in your own plot. Read more about creative plot servers and play now.

What Are Creative Plot Servers?

Minecraft creative servers are most commonly laid out in grids aka plots. They give you a huge building space which is usually at least 256x256 blocks wide for you to build in. This is big enough for all kinds of building projects, such as castles or even bases which you plan to build in survival.

They allow you to team up with other players and work together on buildings. All the players buildings are in the same world, so you can fly around and see other builds! This makes creative plots stand out from other forms of creative, as it brings the multiplayer aspect of the game to life. Participate in building contests and events which are held regularly across the Minecraft servers.

Creative minecraft servers are free-to-play if you have a Minecraft account and usually run on the latest version of the game. This allows you to use all the latest features such as the new deep dark blocks from the Nether update! 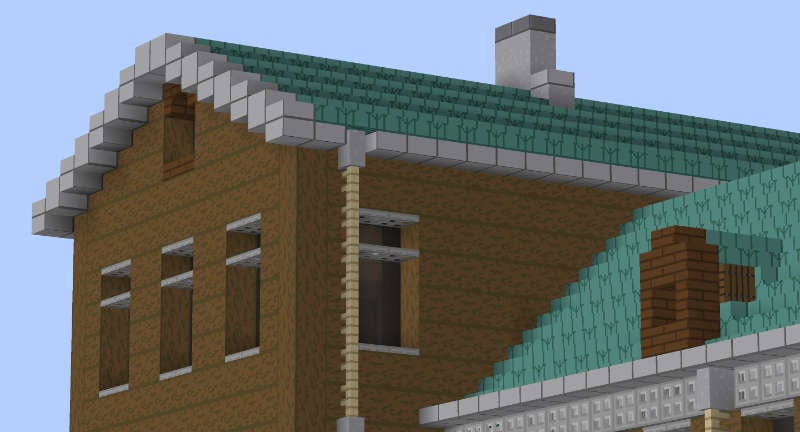 Can You Play Creative On A Server?

Yes! While you may be surprised that you can use this version of the game, it is modified to be safe for all in a multiplayer game. Unlike survival based games, where you can explore and build wherever you like, creative is different. You can only use creative mode inside your own plot and certain blocks such as TNT are restricted! However, you can still use all the building blocks required for that mega project!

What Minecraft Servers Have Creative Plots? 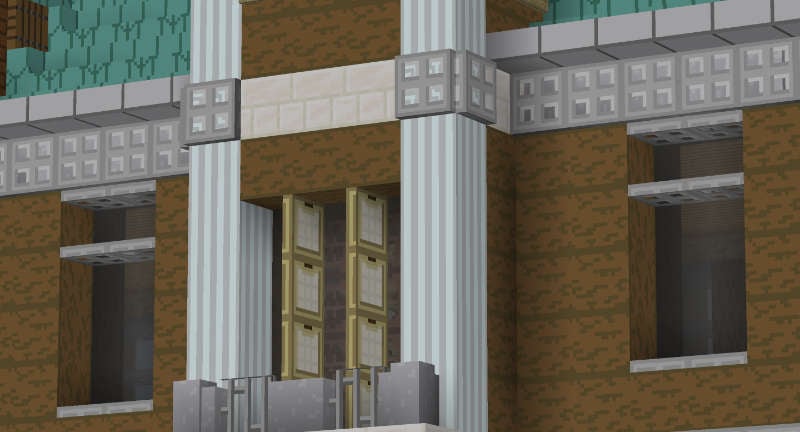 How Do You Get Minecraft Creative?

Minecraft creative comes as standard with all game installations, just like survival mode. In singleplayer, you select minecraft creative as the game mode when you create world. If you want to play on the Minecraft creative servers, you input the server address in the multiplayer menu. This requires no updates to your client and you can start playing in creative mode.

How Do I Go Creative Mode On A Minecraft Server?

First of all, input the server address (e.g. creative.oneblockmc.com) for the creative servers you want to play. Join the server and head to the creative game to start playing. You will start the game in creative mode and be given instructions on how to begin building! 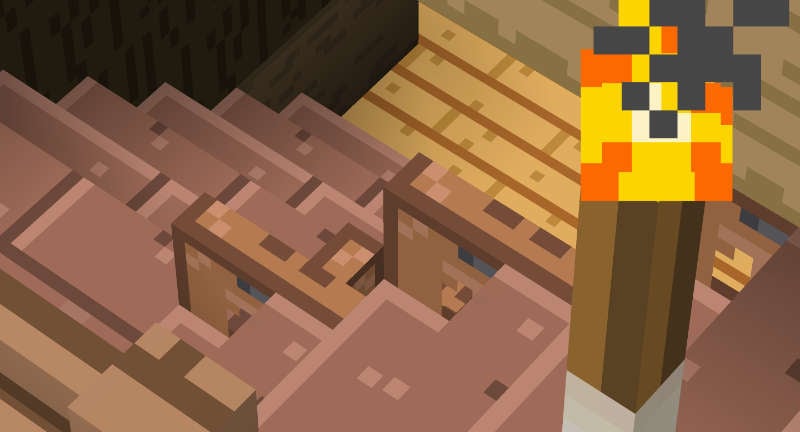 Is Creative Mode In Minecraft Free?

Yep. It has always been part of the game, along with survival mode. It is free-to-play on both singleplayer and multiplayer versions.

It is creative.oneblockmc.com. Get your own plot in a vast Minecraft servers world and start building today. Build solo or team up with friends. Download the latest version of Minecraft to ensure that you are playing with a compatible client.

There other gamemodes such as one block, where you must create a large world from a single block. Work your way through phases of the game to unlock new tools and items. Play this, creative and more on the Minecraft server network now.