Play survival multiplayer with friends and a huge community on Bedrock edition! In this guide, we'll show you how to get started on SMP servers. Read now and start playing.

What Are Minecraft SMP Servers?

SMP stands for survival multiplayer. On these game modes, you can play in a normal Minecraft world - but with other players! Invite friends and team up together, or adventure and meet others online.

You may be able to use new types of features, like the ability to teleport to other players. This makes it much more. easier and fun to go mining together and explore new areas. The premise is the same, whether you are playing on Java or Bedrock edition. 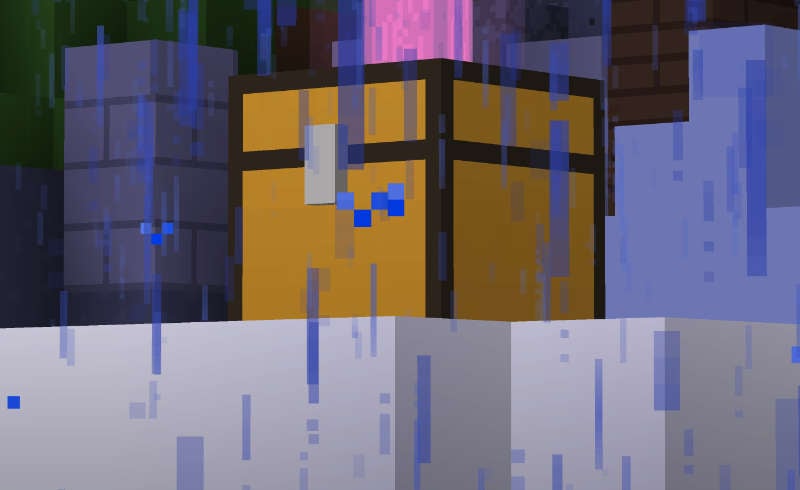 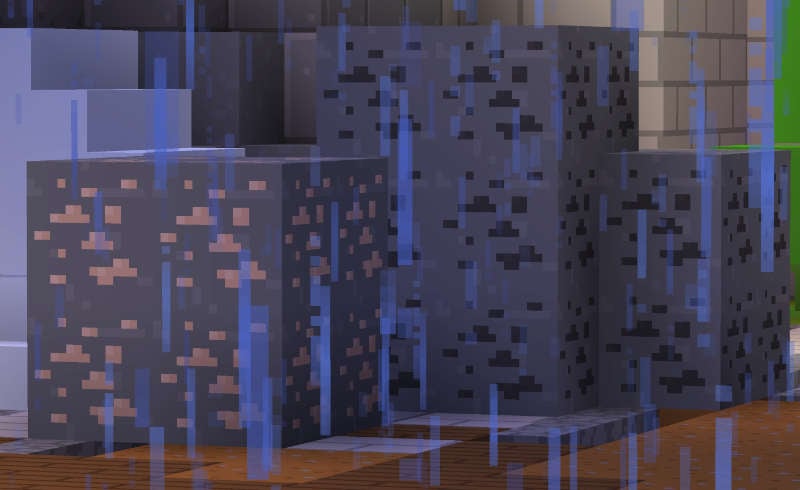 To join a Bedrock SMP, complete these steps:

Things to do on Minecraft Bedrock Multiplayer SMP

What is the server address for Bedrock SMP?