How To Play SkyBlock On Minecraft

There are several ways to play this popular game in Minecraft. In this guide, we'll explore some of the top ways and show how you to start. Start with a small island and complete quests and challenges to expand into a vast world. Read now.

The biggest and most popular way to play is on the Minecraft skyblock servers. They are played by hundreds of thousands of people concurrently! Take advantage of many extra features such as economies, teams, new items and much more. Start by heading to the multiplayer section of Minecraft. Direct connect to the server address play.oneblockmc.com to start your adventure. 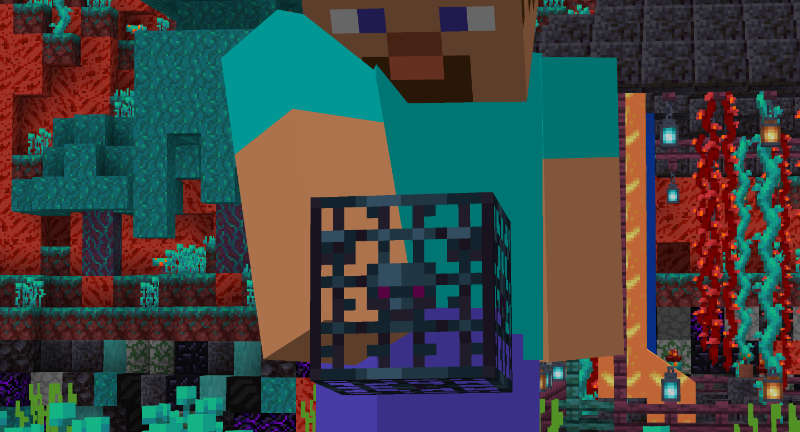 How To Play SkyBlock On Bedrock Edition?

If you want to play skyblock on bedrock edition, there are two options. You can either purchase a map from the in-game Minecraft store, or join a free-to-play Minecraft server.

Both provide private skyblock islands for you to play on. However, if you join a server, there are other players to interact with as well as regular updates to the game.

The difference is that there is no upfront cost to Minecraft server, but there are optional in-game purchases should you wish. Head to the servers section and then add an external server with the server address bedrock.oneblockmc.com to play. 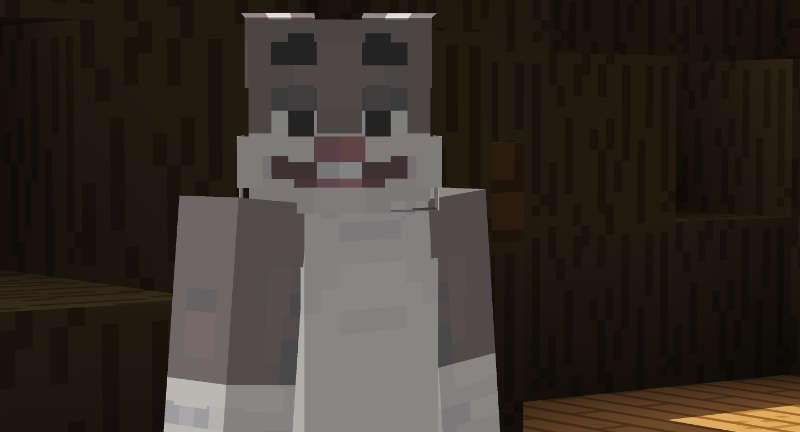 The classic way to play is with a singleplayer map. However, servers have developed greatly over the year and are now generally the preferred way. This is because they add dozens of new features to enhance your gameplay. The top servers are moderated so there is no risk of rule breakers.

When playing with a singleplayer map, there is the risk of downloading a virus if the download is from an untrusted source. You then need to access your root Minecraft folder and add the map into your saves folder to proceed.

Can You Play SkyBlock On Minecraft PE?

How To Play SkyBlock On Minecraft Mac?

The classic version of Minecraft, Java Edition, is the same on both PC & Mac editions. Open the game and head to multiplayer. Add server and input the skyblock address of your choice. Join it to quickly start playing with no installations or downloads.

Can You Play SkyBlock Without Minecraft?

All types of Minecraft skyblock require the base game. You cannot play any kind of Minecraft server or map legally without owning the game. 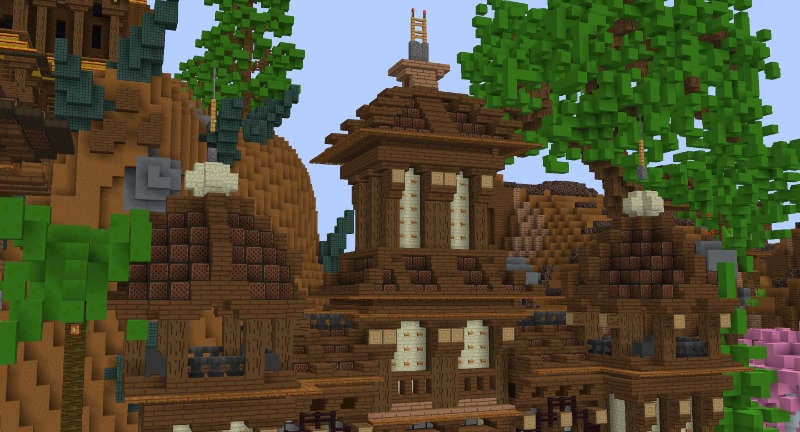 How To Play Multiplayer SkyBlock?

You can play by going into the main menu of Minecraft and choosing multiplayer. Add Server with the name of your choice (e.g. One Block MC) and server address (e.g. play.oneblockmc.com) and then join it to start playing.

If you have any issues connecting, make sure that your versions are not mismatched. The latest version of Minecraft has the best compatibility. Once online, join the same game and team up by running the /team command.