In this guide, learn how to join a Minecraft multiplayer world. See the different types of games available and what you need to get started. Read now.

What Are Minecraft Servers?

Minecraft servers make multiplayer games like one block skyblock possible. Online mode lets you team up with other players on games created by third-party providers. There are servers ranging from those with 100,000 people online; to small private servers for you and your friends.

How To Get Started:

Before you play Minecraft servers, make sure that you are using the latest Minecraft version. This will ensure the best compatiblity with all servers. 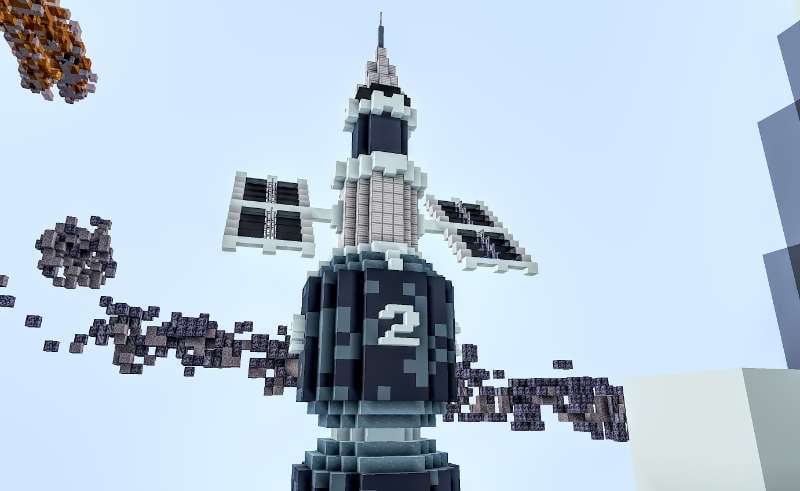 Which Minecraft Versions Can Play Multiplayer?

A lot of Minecraft servers support most modern versions from 1.8 which was released in 2014. However, if you use an older version it means that you can't get the latest blocks and items.

For example, if you join a Minecraft 1.19 server on a 1.8 client, you won't get any of the features which were added after this. Therefore, it is best to always the latest Minecraft version where possible.

Multiplayer worlds make all kinds of new adventures possible. Team up with other players on huge building projects. Explore new game modes like creative, one block, survival and more. Meet players from both Java & Bedrock versions of the game on the cross platform Minecraft servers.

Take advantage of new features like money trading, new enchantments, massive new mechanics and more. Most are free-to-play and allow you to reach the end-game without any additional cost like a DLC. 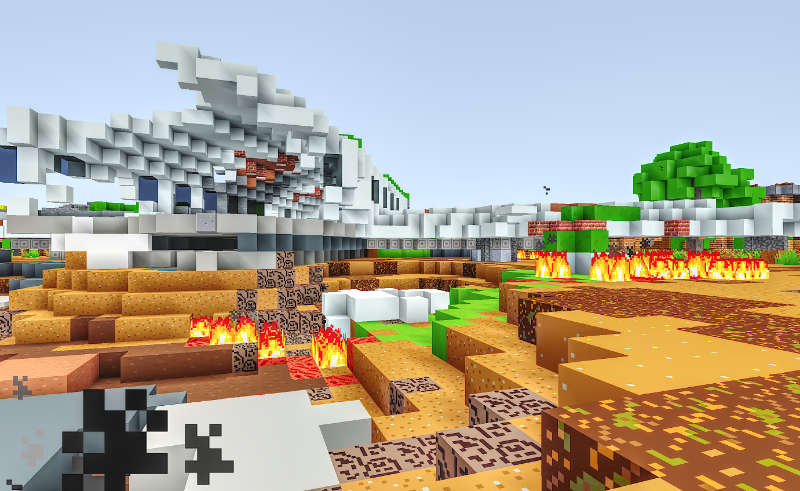 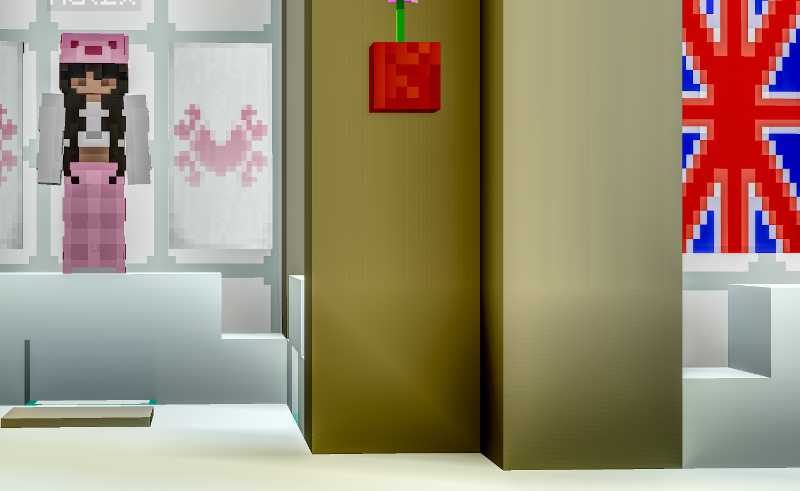 Invalid Session' Multiplayer Issue: This is a client-issue. Try to log out and back in to your Minecraft account in order to create a new session.
'Disconnected' Multiplayer Issue: This may mean that the server address has been entered wrong. Ensure there are no spaces and re enter the server address. You can also try to use the direct connection function to join the server. If this does not work, you may be banned from the server. In that instance, check with the server operators.
Multiplayer Server Crashes In Minecraft: Make sure that you are playing on the latest version of Minecraft. Remove any game mods which change the game as you know it. Accept the server resource pack if you are prompted for one.