Can You Complete OneBlock SkyBlock?

The popular island based game turns a single block into a huge world. In a game that traditionally has no end, can you complete oneblock skyblock?

In this guide we'll took a look. Read now and start playing today.

While traditional skyblock has challenges and quests, oneblock has clear progression from the start to the end. Many would argue that the completion of the island phases is when you have completed the game!

However, on multiplayer servers such as OneBlock MC, there is much more to the game than the island phases. There's new items, mods, boosters and wands to unlock even after the phases after completed. 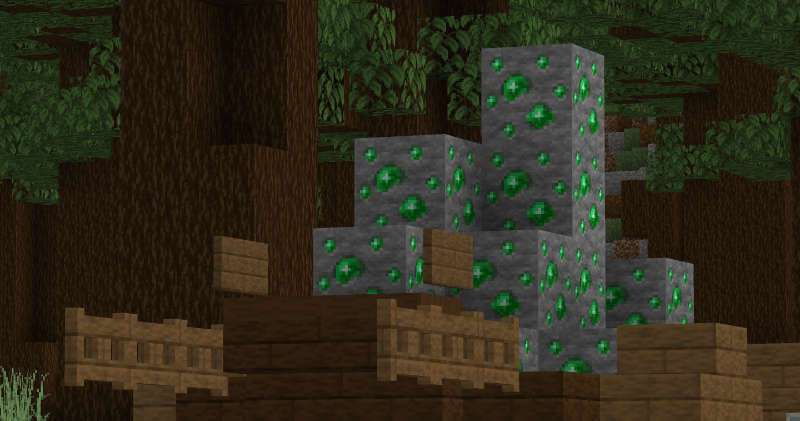 By running the command "/ob top" you can see who has the top islands on that oneblock realm. This is calculated by the value of the blocks on the island. The more valuable the block; the more points it adds to your island level. With thousands of other islands to complete against, it could be argued that if you can make it on top then you have won the game. What do you think?

If you want to cement your place on the oneblock skyblock realm forever; the hall of fame is a great way to measure that you have completed the game. It has recently been updated on all the game modes!

Make it into the hall of fame and get your character put on display for all to see. Not only do you need to have completed the island phases, but you also need $1 million in-game dollars, own the island, 5,000 mcmmo power level and 100,000 island level (on the newer realms). Are you up for the challenge?

One of the more familiar measures used across game modes such as minecraft skyblock servers is your tools and items. Unlocking all the top gear with custom enchantments is definitely one measure that some would consider. New item addons such as trench can turn your pickaxe into a mini quarry!

Minions can complete various on your oneblock island, freeing you up to have more fun building! Tasks such as collecting islands, slaying animals, farming and more can all be automated. As one of the biggest elements of the game; collecting all the minions is definitely something that could be argued as a measure of completion. 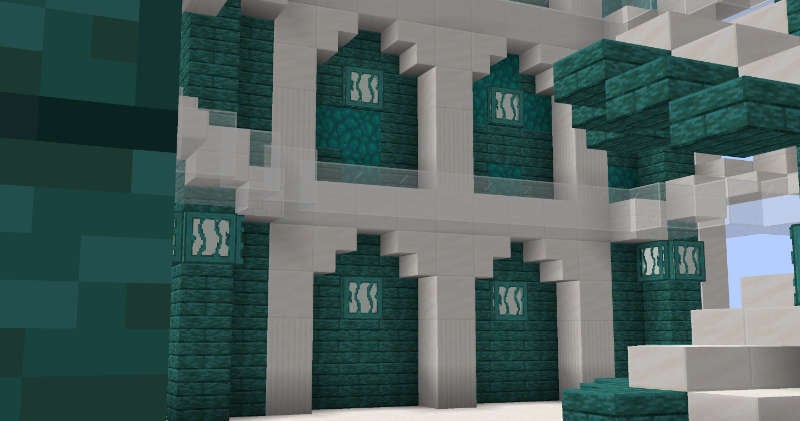 mcMMO is short for Minecraft MMO. It gives all the tasks that you carry out on your island levels and abilities which you can unlock. It can take time to unlock all the abilities available and is another measure on whether you have completed the game.

It is part of the hall of fame, so it is definitely worth paying attention to. Not only that, but the unlocked abilities can be very beneficial. For example, the top acrobatics abilities give you the chance to negate fall damage.

What do you think the ultimate measure of completing the game is? Join 15k+ and discuss on our Discord server.