On Bedrock survival servers, it might seem like a normal Minecraft world at first. However, you can team up with other players to work together. Take on new challenges and unlock extra features in this classic game mode.

If you are familiar with Minecraft singleplayer, survival servers will come very natural in comparison to other game modes. It is very similar to singleplayer, expect that you are in a multiplayer setting.

You can explore the world and collect resources while building your base. Bump into other players who are also exploring, but don't worry, all your items are yours! Protect your land and items using built-in mods.

Use the in-game money system to buy and sell items from the shops. Trade your way to fortune and unlock rare new perks including custom enchantments.  There are lots of new features which make it more enjoyable in comparison to singleplayer. Millions of people enjoy playing each year. 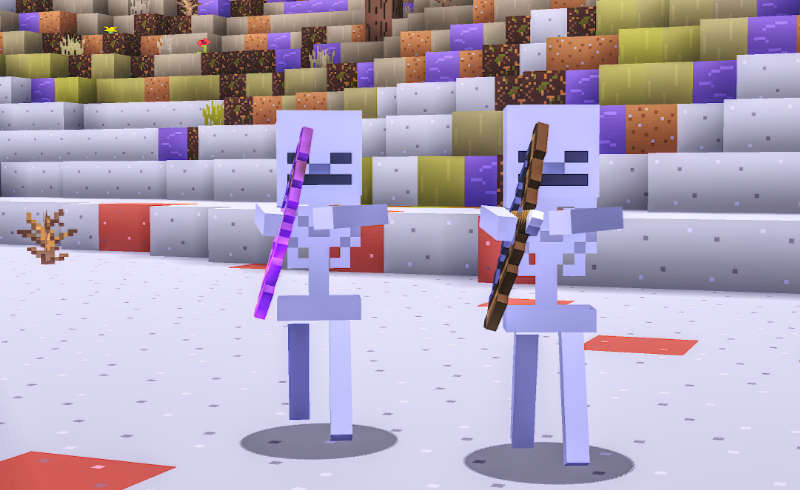 Looking for a server? Use the server address bedrock.oneblockmc.com port: 19132

Can You Join A Server On Bedrock?

Yes. Multiplayer servers will work with a fresh download of Minecraft. There are no extra costs, installations or mods required to your game client. Hop right into dozens of different games. 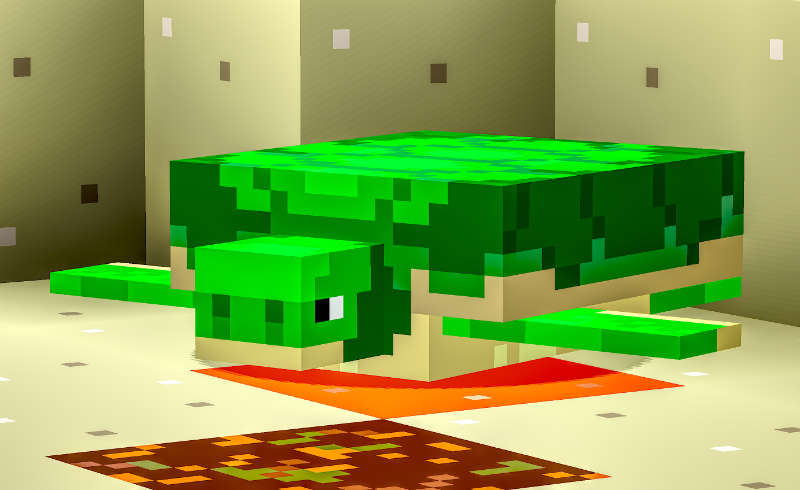 How Many Bedrock Servers Are There?

There are thousands of servers available to play on Bedrock. There are the featured servers, which are added by default, as well as traditional servers. You can add these by adding the server details to your Minecraft menu. This gives you the opportunity to choose from dozens of different game modes. 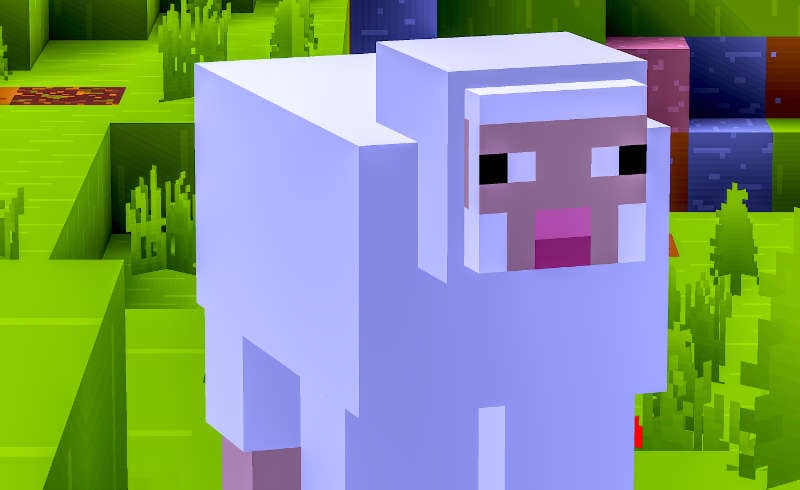 Minecraft cross platform servers make it possible for you to play Survival on Bedrock with players from Java (Classic). In real-time, you can play in the same world, whether you are on PC or Mobile. It is important to note that you must be on a server which is made to work with cross play.