So, you've reached the end of your singleplayer adventure. In multiplayer, there are lots of new games waiting to be played like one block, where you start with one block in the sky. In this guide, we'll explain whether Minecraft servers are free to play!

What Is The Point Of A Minecraft Server?

Minecraft servers are not just multiplayer versions of your favorite singleplayer game. They introduce new games like one block 1.19, arcade games and much more. Explore new types of worlds and work to become the richest in competitive economy games. They are a great way to connect with millions of like-minded players from all across the world. 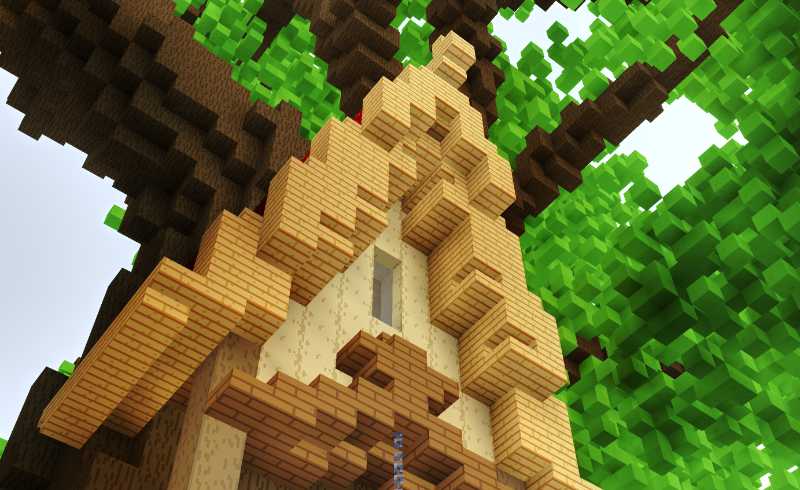 If you would like to get started on one of the most popular Minecraft servers, complete the instructions below:

There are lots of games you can play on. They range from survival multiplayer, to oneblock, as well as arcade minigames like TNT Tag! Join hundreds of online people in one of the most trusted servers.

All Minecraft servers are free by design. However, servers may be whitelisted so that they are private and only for permitted players. It may be free to join them, or they may only be for paid players. An example may be a Minecraft server which YouTuber creators allow paid members of their channel to join. 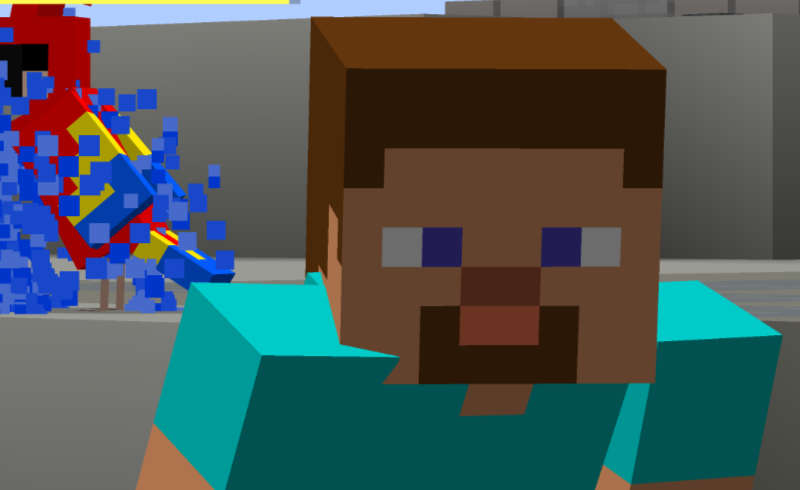 Can You Have A Free Minecraft Server?

There are no official free Minecraft servers by Mojang or Microsoft. However, third-party providers can offer free servers which you can usually play on within another server. They may be ad-supported or operate on a freemium model. 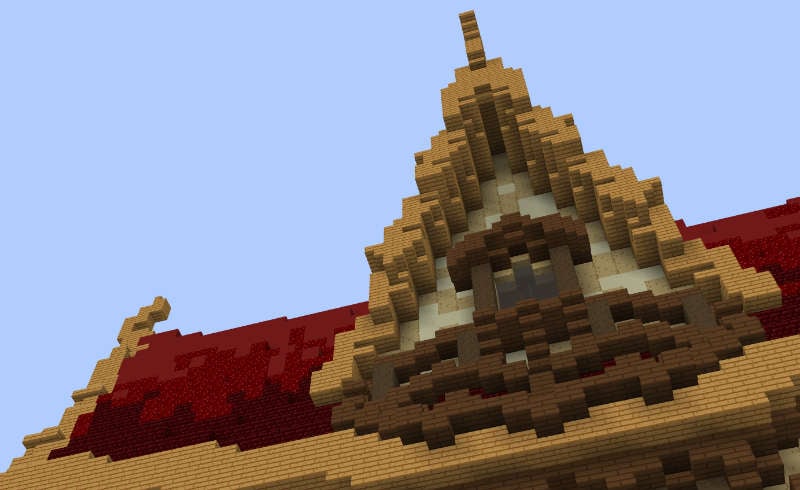 Is It Free To Join Server Addresses?

If you have been given a server address to play on, this usually means you can join and start playing for free. There are no in-app payments, at least on Java Edition, so you don't need to worry about being charged while on the multiplayer section of the game.

Get started on a big Minecraft server network with the following server IP: play.oneblockmc.com. It is voted by thousands of people as the top server each month.

It is also a cross-play Minecraft server, meaning you can play it on either Java or Bedrock edition. To play with the Bedrock version of Minecraft, which supports lots of mediums, use the server address bedrock.oneblockmc.com.