Creative minecraft servers allow you to build anything your imagination desires. Playing this Valentine's Day? Here's 5 builds you can create and share with the active community.

Creative mode unlocks the entire Minecraft palette which is perfect for creating a theatre. Use the fitting wool blocks including red and black as well as the sandstone blocks to create a classic block. Take your valentine, or invite other players from the friendly community, to come and explore your theatre. If you wanted to make it even more immersive, you could join the Discord server and watch something using the share screen ability! 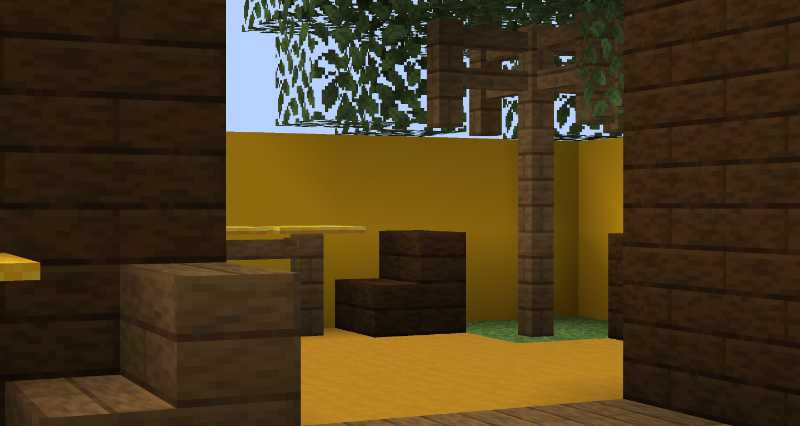 Ever seen a hotel on the creative Minecraft servers before? There aren't too many. With timeless architecture available all the over the world to take inspiration from, why not recreate a hotel on the minecraft server? Alternatively, you could design and build your own. What will it be called? How much will you charge players to come and stay using the in-game economy? 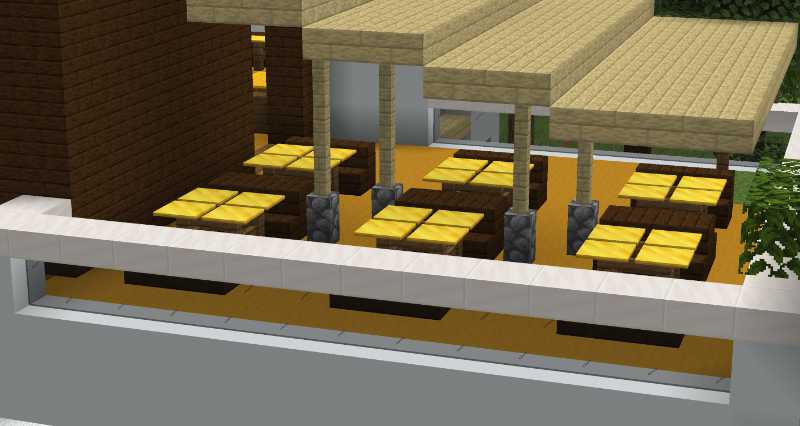 We all remember Vanessa Bloom from the bee movie, but have you ever thought of creating your own florist in Minecraft Java Edition? This Valentine's Day, it would be great to pay a visit yourself once you have finished it! You could even recreate the infamous florist from the movie on the creative server.

What types of flowers are there in Minecraft? 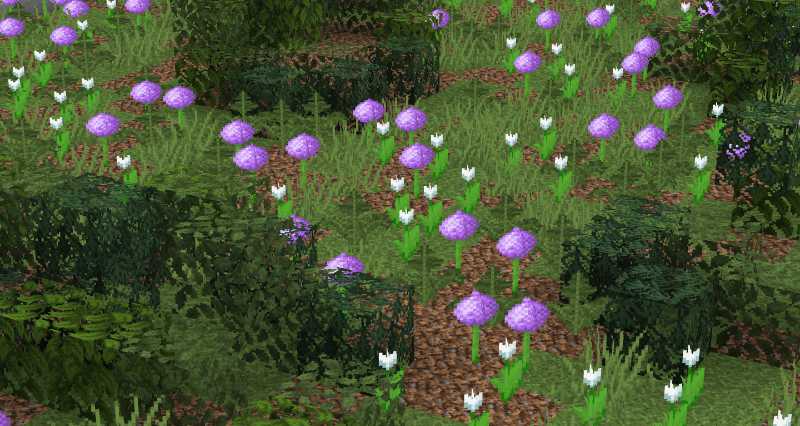 From medieval spots to more modern places, what's says Valentine's more than a nice restaurant? Creative fun is possible, with the ability for other player's to come and try out your new spot. While food is not required on creative servers, it can still be consumed and enjoyed! Will you get a good review on the server's "block advisor"?

Invite your friends to to the Minecraft server and see if you can fill up your new build with players. Use the plot commands systems so that other players can easily teleport to you. As the plots on the Minecraft servers are so large, you could even create a village of restaurants. Use the maps that are available in the game to show the visitors where they are all located. 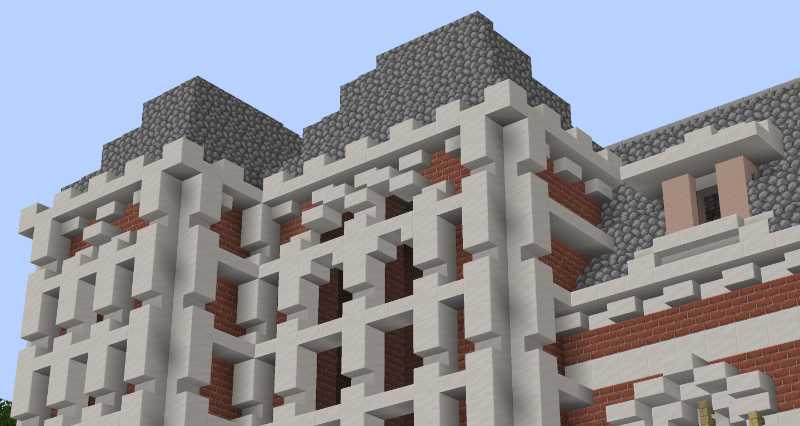 From The British Museum in London to The Metropolitan Museum of Art in New York; museums are some of the best examples of architecture you will see in the modern world. Many players have recreated them on the best minecraft creative servers, but, there is still opportunity to create one of your own on the game modes.

Have you seen one remade on the server IP address? Stand out from other players and show everyone what you are capable of. Plus, all the new blocks that have been added in recent updates create the opportunity for even more detailed builds. Will you attempt the interior? Create your own builders refuge? What will you exhibit? 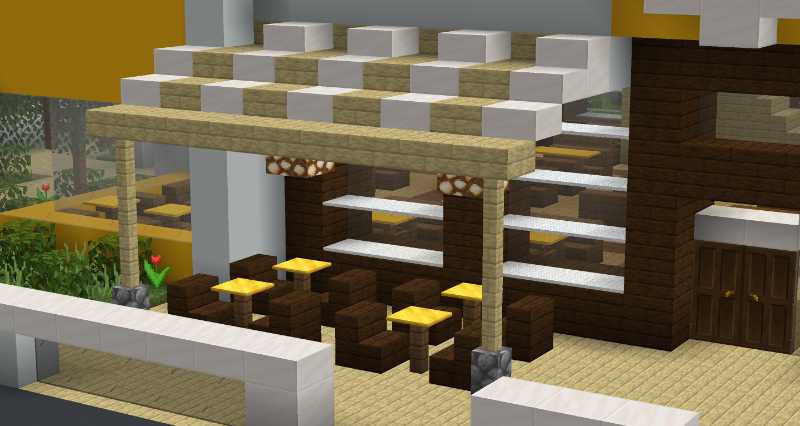