Minecraft servers which run 24 hours a day allow you to join and play at any time. It means that you and other members of the server can play at a time which suits you. In this guide, we'll learn more about 24/7 Minecraft multiplayer games.

How do 24/7 Minecraft Servers Work?

Minecraft servers are commonly advertised as 24/7 servers or can accessed 24 hours a day. If you're on a Minecraft server like one block, it means that your friends can play while offline. When you login to the game, you will see the changes which have been made.

It is unlike singleplayer, where if you logout, it is not possible for any changes to happen. This also means that players from different parts of the world can play on the same server. 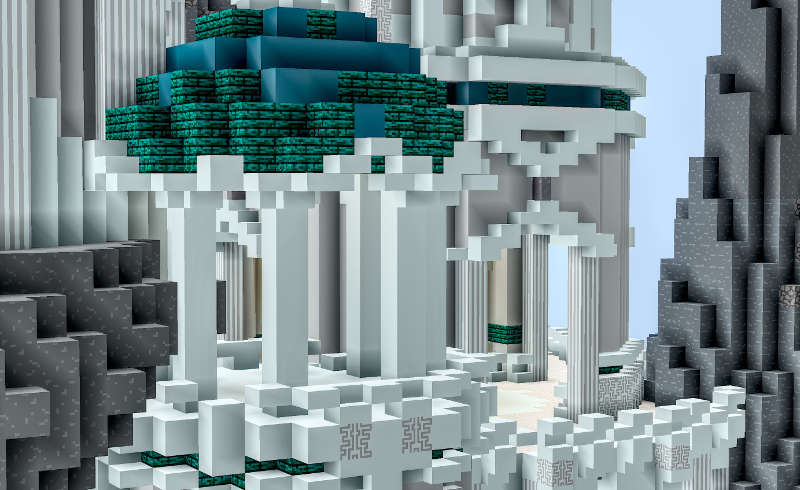 The Featured bedrock servers run 24/7. Popular servers on Bedrock also run 24/7 including the cross play Minecraft servers. On these types of servers, you can play together with players on Java edition. Popular & featured servers automatically update to the latest version of the game when there is a new version available. 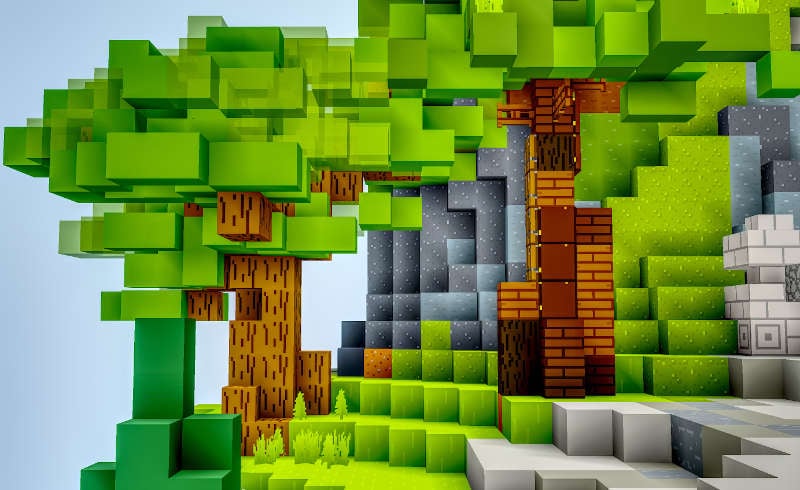 Most Java Minecraft servers work 24/7 in 2022. This is much different to how it was in the earlier days of Minecraft, where a server which was 24/7 was a huge bonus. Pick up where you left off at any time and get new mods and features loaded into your game while you are offline. There are no update or download times.

If you join a public Minecraft server, it will be a 24/7 server 99 times out of 10. This is especially true for all the servers which sit at the top of the server lists. They are often played by thousands of people from all around and therefore run 24/7 to accomodate this.

To get started, you can Direct Connect to your chosen server address in the Multiplayer menu of Minecraft. For example, play.oneblockmc.com. 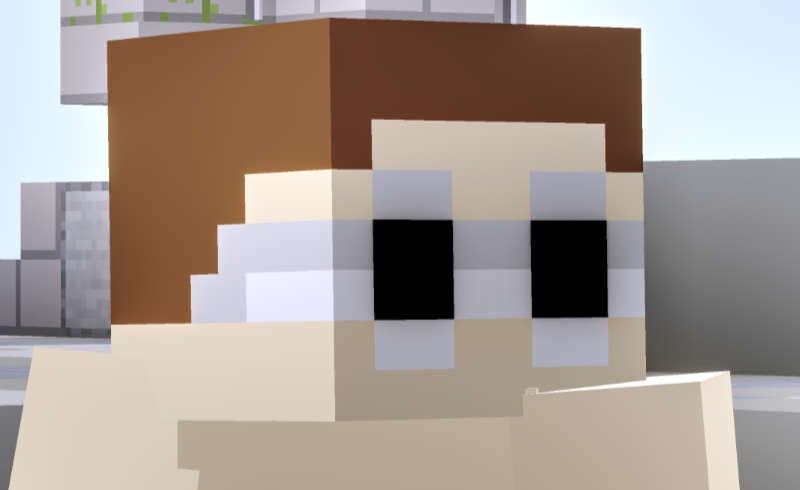