What Is The Best OneBlock SkyBlock?

A common question amongst Minecraft players, read more about what the best oneblock skyblock is to play. See the different options compared.

While the oneblock skyblock game is based around the concept of one block in the sky; there are many different play styles for you to experience. Choose Hardcore for a tough adventure or Atlantis for a feature-packed, popular option. Today we'll explain the different games on OneBlock MC so you can decide what the best is for you. They are all free to play, join now!

The newest addition to the range of oneblock servers; hardcore takes your multiplayer journey up a notch. Firstly, it is in Minecraft hard mode, whereas other one block's are on normal mode. But most importantly, if you die you get banned for 8 hours! Work your way through the game without getting added to the sin bin.

When it comes to buying and selling items, there is a 10% money death tax, making the death ban even more impactful. Can you complete all the island phases without dying once? This realm was released in May 2021.

If you're looking for the best of oneblock then Atlantis is a great choice. It is one of the latest realms and is set on normal difficulty. Get a huge world space and explore all the underwater themed builds. Add minions to your island and get all the new blocks added in the nether update. There is no keep inventory on this realm and it was released in March 2021.

This is the original oneblock skyblock server that has been around since the start of May 2020! It has been played my hundreds of thousands of players and a massive economy has been created. Battle in the arena for all the top weapons in the game, including magic enchantments. Fight for control over king of the hill and take part in fishing contests. There is keep inventory on this realm.

Note: This world is much more full than other realms. 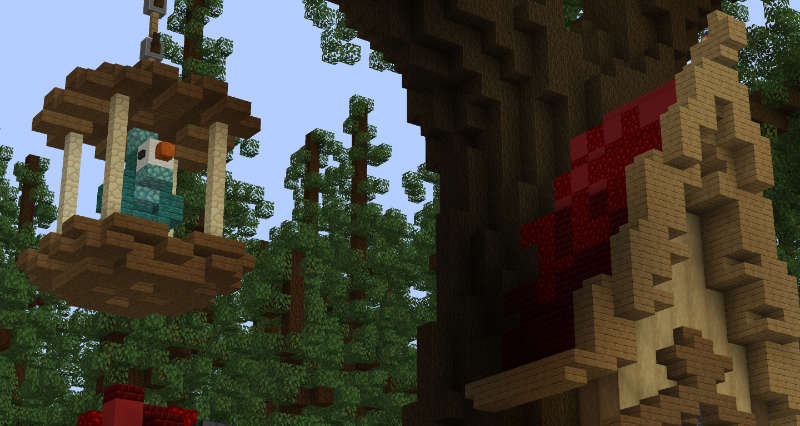 If you like games with a woodland theme; Forest is the realm for you. It contains all the same great features as Atlantis, with another 200 slots for maximum players on the network. There is no keep inventory. It was released in March 2021 and contains all the most popular features in OneBlock. 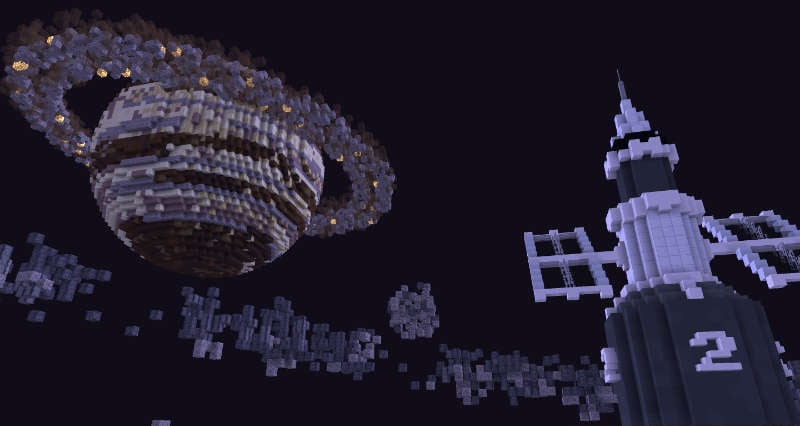 Want a space themed skyblock server? OneBlock Space is the game for you. You spawn inside a space station, where you can bounce around to find the crates, rankings and more. Like Forest, it adds another 150 slots to the network. Buy and trade magic enchantments with other players and level up your island with minions. There is no keep inventory. It was released in February 2021.

Played by aCookieGod, this oneblock multiplayer server is cookie themed! It is made to be simpler and aimed at a slightly younger audience than the other realms. There are the vanilla enchantments on this realm that come in Minecraft as standard. If you want a pure and simple oneblock experience, this is the one for you. It was released in February 2021. 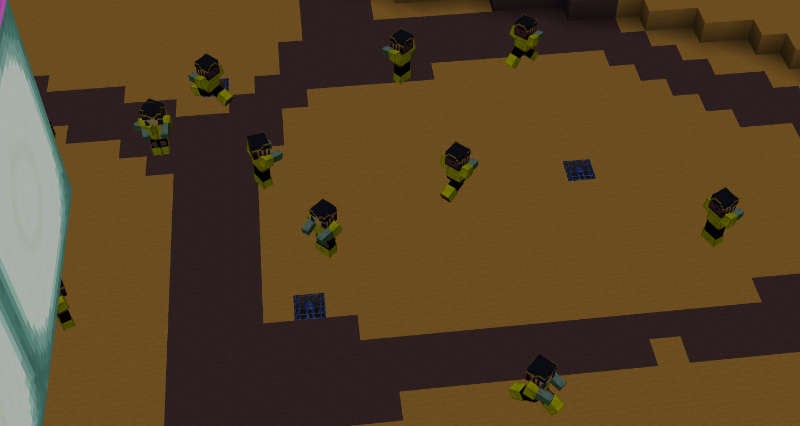 Take on new mobs, maps and more in OneBlock Adventure. Head to the Adventure islands and take on a whole range of new monsters. They are harder to fight than traditional Minecraft mobs and give you money to buy new items, tools and magic enchantments. Keep inventory is enabled on this realm and it was released in October 2020.

Compatible with bedrock and java, these are some of the best games available with oneblock. There is a many new worlds to explore and the nether is available too. Get support from the helpful staff team and play across a range of versions. It is free to play with no downloads or risk or viruses. To join, open your Minecraft and head to Multiplayer. Input the following details: