OneBlock & SkyBlock are two of the most popular game modes in Minecraft. See how they compare in this game play guide and join the server today.

Both of these island based games have become very popular in Minecraft. In this guide, we'll look at the similarities as well as the differences between the two. Read now and get the server address to join!

The game modes have different starting points. In SkyBlock, you get to choose from a range of islands to start with. There's resources including a chest, a tree and maybe some extra items. This contrasts to oneblock skyblock, where you start with just one block!

While skyblock gives you the items you need to survive and expand your island, you need to start farming on oneblock to get going. This is one of the differences in the starting point of the game. 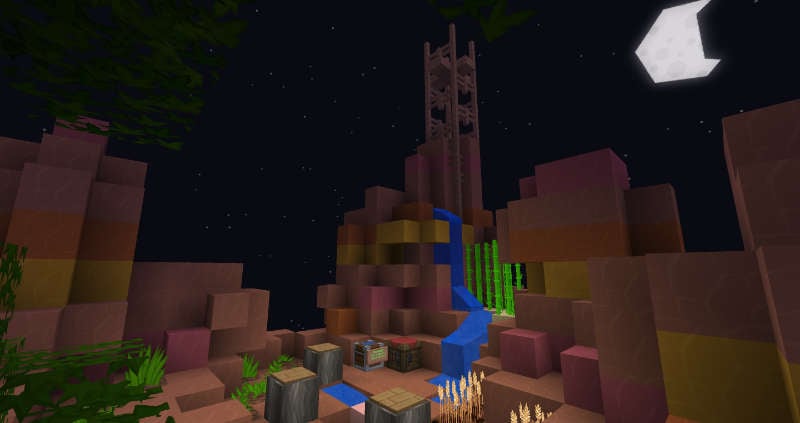 One of the similarities between these games is that they are both sky based. The island space that you can expand your base to is the same on both versions. You start with your small space and expand outwards until you have a huge base that is as large as 100x100. Paired with the sky height of 256 blocks, there is plenty of room to create a huge island that you can be proud of! 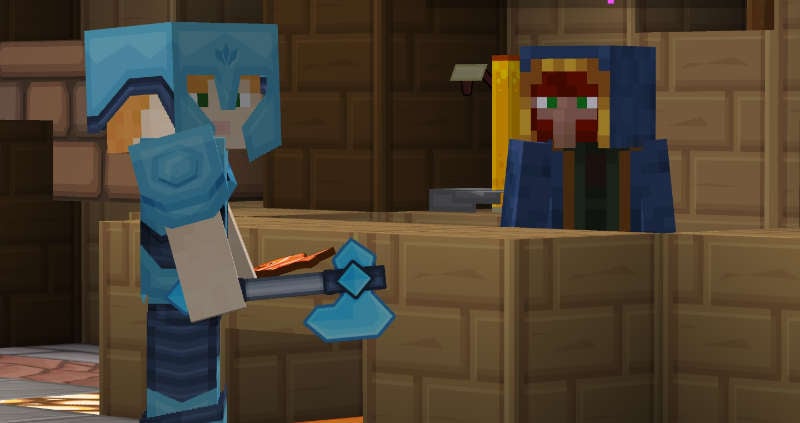 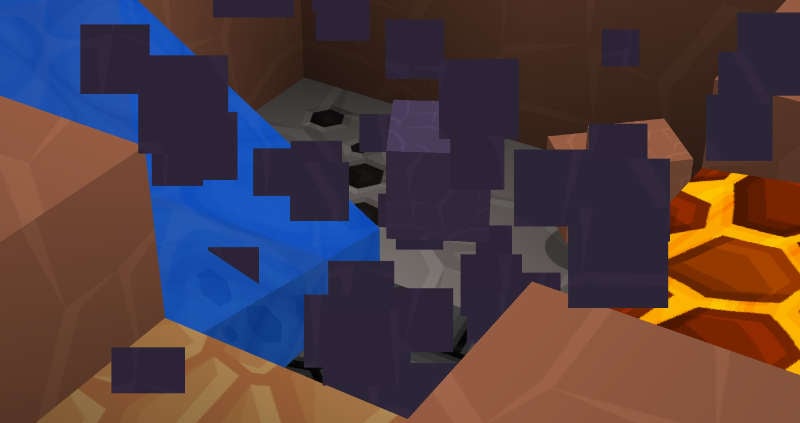 You can unlock most of the blocks in oneblock by breaking your starting block. As you farm it more, you will unlock new island phases. This differs to skyblock, where you get new blocks from the economy Minecraft servers shop. Farm items and blocks and sell them to earn money, which you can then use to buy new items for your island. This is also possible on oneblock. Complete quests and challenges on both game modes to unlock rewards too! 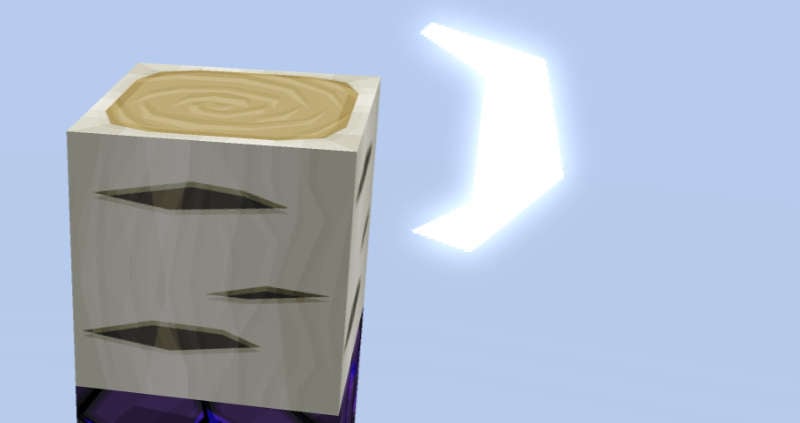