One Block Mod: Which Is Best?

If you want to play one block skyblock, there are multiple ways to do it. In this article, we'll look at which oneblock is the best! Read the guide and start playing the popular island game today.

If you want to join in a fun community and meet other friends, joining a multiplayer oneblock skyblock server is the way to go. This doesn't mean you share your progress with other people, as your island is private to you. However, you can take part in multiplayer events and challenges, as well as making new friends and getting involved in Minecraft.

Another benefit of playing on a multiplayer server is that there are lots of new gameplay mods. You can automate minions to complete tasks such as farming and mining on your island. Head to adventure islands and battle all kinds of different monsters.

Buy and sell items to the game shop and then trade with others on the auction house. Level up your items with over 200+ new enchantments to take into the arena. Fight for control over king of the hill and loot the envoys. 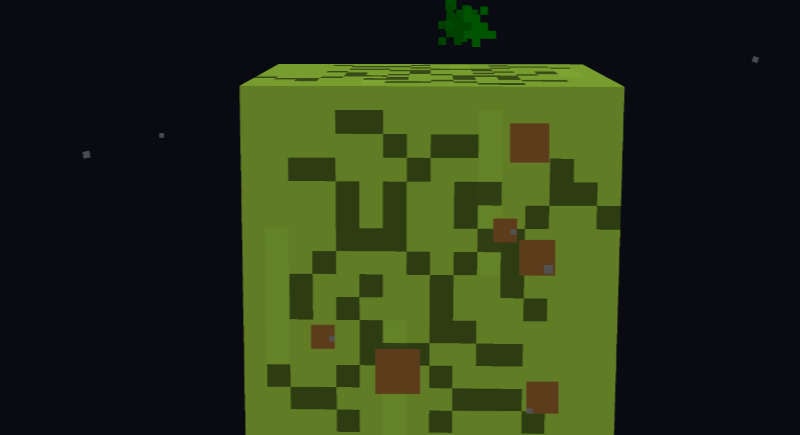 How Do I Install One Block Mod?

One of the benefits playing through the singleplayer map is that you can download it to your Minecraft folder. This could be useful if you wanted to transfer it to another computer. However, playing on a multiplayer server means that the world is automatically backed up by the oneblock server. If you switch computer, then your progress will still be saved. Login with the same account to ensure the map is transferred across. 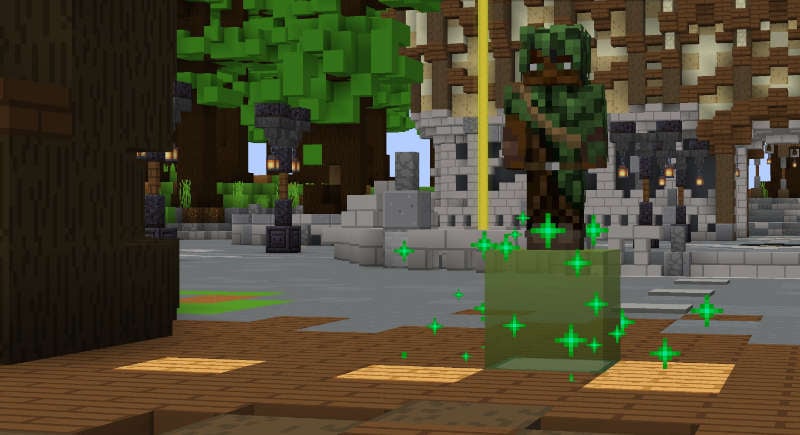 One of the disadvantages of the singleplayer version of the game is that you cannot play with friends. This means that if you have a party of 4 people, you wouldn't be able to play together. You would also miss out on taking part in a big economy with thousands of other people.

Joining a multiplayer oneblock skyblock server allows you to join up on the same island with other players. You can form a team by joining the same server IP, which is play.oneblockmc.com, or creating one using the in-game chat feature. Your quests, money, items and more are still individual to you! 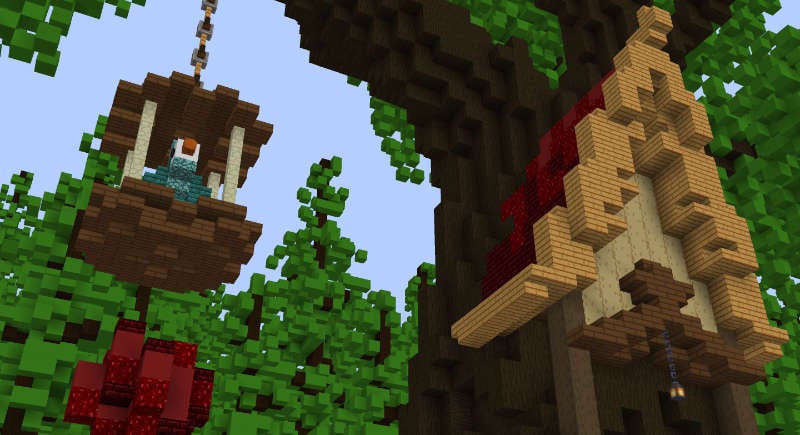 Want to play on the same island on both Java & Bedrock versions? The OneBlock MC server may be one of the only known ways to achieve this. It allows you to cross-play between both versions and team up on the same island!

Maps cannot be played on both versions of the game and other servers are traditionally only on java edition. This means that whether you're at home or on the go, you could be making progress on the same oneblock island!