Starting out on oneblock and looking for some tips to get started on this trending Minecraft game? Read this guide and see how to get the most out of your first play session.

Getting started on one block is relatively simple. You spawn in the world and start breaking your block. Some common questions when players start is "I haven't unlocked the next phase but I've been mining". This just means that you haven't mined enough!

You can see when all the phases are unlocked by running the /phases command. The first phase that you unlock, Underground, takes around 700 blocks. If you upgrade your pickaxe quickly, this can be unlocked in your first session. It contains lots of new materials important for your oneblock adventure, including diamonds and sandstone.

To prevent blocks from falling off into the void when broken, it is best to quickly create a platform around the one block. A cage style platform is useful towards the end of the game when larger mobs such as turtles begin to spawn! Build with blocks such as half slabs to prevent monsters from spawning. Begin by setting up a storage area and a small farm to easily get food. 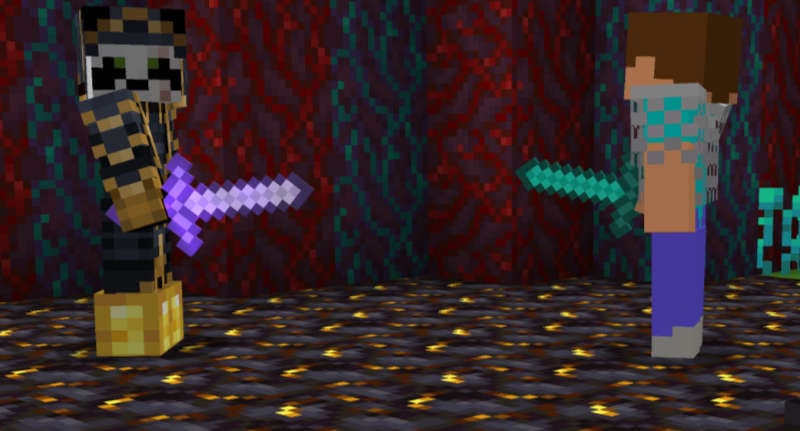 3) Get Familiar With Multiplayer

One Block MC is one of the most popular multiplayer Minecraft games. There are various elements of multiplayer that you won't find anywhere else in Minecraft. You'll see the game chat filled with banter, trade requests, teaming requests and friendly trash talk when king of the hill.

However, many communities such as OneBlock are not toxic as they are moderated and family friendly. You should note that your island is private to you, however, there are hundreds of other islands you can visit for motivation when starting out.

Custom enchantments on oneblock come in various tiers. The lowest tier, common, can be unlocked with just a small amount of experience (relative to the higher tiers). If in your first session you begin to collect enough EXP, you should enchant your pickaxe with a random enchantment as soon as possible. There are dozens of different possibilities for what you might unlock, but all are sure to greatly enhance your experience! 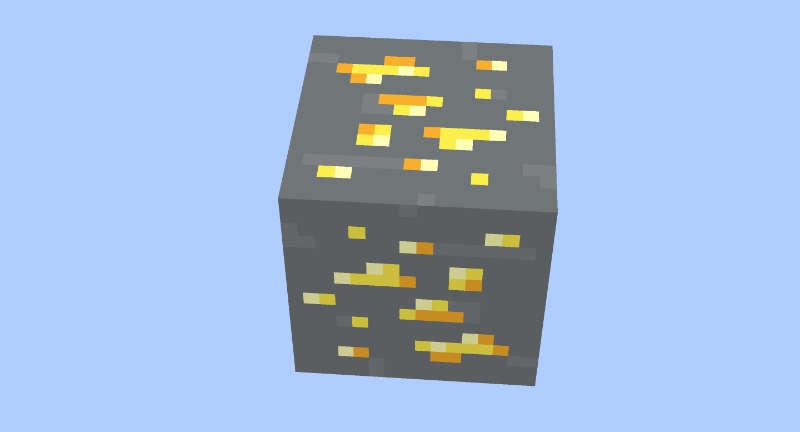 New to the world of sky based games? You may find it a challenge to stop yourself from falling! Later in the game, when you look at statistics, you may look back at your death stats and regret not trying harder. Take advantage of crouching when starting out, as this will stop you from being walk over the edge of blocks.

Prevent monsters from spawning using tricks such as torches and slabs, as getting involved in a fight with mobs could result in a trip to the void. Depending on the game mode, you may lose your items if you fall into the void. Even worse, when playing on Hardcore you could be death banned! 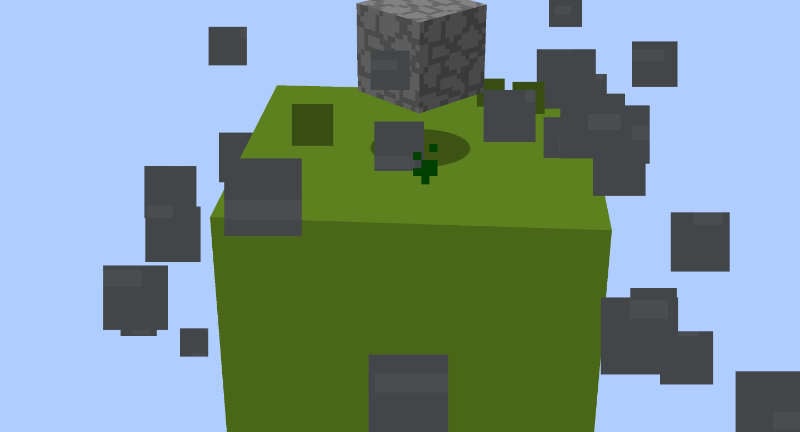